A teenager sitting at his computer lip-syncs the words to a Romanian pop song. The boy is ebullient, and the song is catchy. Somehow that’s enough to produce one of the world’s original viral videos: “Numa Numa.”

The video just turned 10, and in the years since we’ve seen countless others blow up online even bigger than “Numa Numa.” The four-minute-long “Gangnam Style” was the first YouTube video to reach a billion views (it’s now at over 2 billion and broke the YouTube counter). “KONY 2012,” which runs 30 minutes, is arguably the most viral nonprofit video ever made, with 100 million views.

There’s seemingly no rhyme or reason to each video’s success. Until recently, the consensus was that viral potential couldn’t be foretold. But recent data-heavy studies are offering new insight into sharing trends. Here’s what 2014 taught us about what makes content go viral.

It stands to reason that emotion plays a crucial role in viral content. We share because we care—because we feel connected to a video, image, or post we see online. But researchers at China’s Beihang University dug deeper to find that the kind of emotion matters as well. By analyzing emoticons on a microblogging platform similar to Twitter, they determined joy spreads significantly faster than sadness or disgust. These findings are similar to those of two professors from the University of Pennsylvania’s Wharton School, whose research led them to conclude happy content is more viral than sad content.

Interestingly, the research from China also notes rage is the most viral emotion of all. Content prone to enraging viewers can cause a “chain reaction of anger” that can sweep like wildfire across the web. I think we’d all agree Bill Cosby’s #CosbyMeme is proof enough of that, just as the positive feelings evoked by Wren’s short film “First Kiss,” conversely, played a part in its 94 million YouTube views.

2. CONNECTING THROUGH EMOTIONS IS DEMOGRAPHIC-SPECIFIC

Like the aforementioned researchers, Fractl found content that elicits positive emotions performs well—but so does content that brings on feelings of emotional complexity. “Positive feelings alone do not a viral image make,” the company said. “Rather, an image that stirs a mix of emotional reactions—both positive and negative—is more likely to be shared.” Another quality of highly viral content is the element of surprise, prompting Fractl to advise brands to give their content “an unexpected twist.”

In examining what resonates with each demographic group, Fractl found that young millennials engage less with purely positive content; surprising them is a must. Meanwhile, men feel slightly more joy when viewing viral images, while women exhibit more emotional complexity and trust.

In June 2014, content discovery and web research tool BuzzSumo released the results of a study on what motivates sharing. The company tracked share counts on 100 million pieces of content and surprisingly discovered that “the longer the content, the more shares it gets.”

Even though content developers are producing 16 times more short content 1,000 words or fewer) than longform content (between 3,000 and 10,000 words), the longer posts have been receiving the most shares. Based on its research, BuzzSumo recommends creating posts at least 2,000 words in length.

4. SIMPLE IDEAS AND SELFLESSNESS ARE A POWERFUL MIX

It’s safe to say that over the course of this past summer every Facebook feed in America included at least one video of someone dumping ice-cold water on themselves. By August the “Ice Bucket Challenge” had generated $15.6 million for amyotrophic lateral sclerosis (ALS). Considering the organization raised $50,000 during the same period in 2013, it’s clear viral videos can translate into real-world results.

The New York Times reports social media users shared more than 1.2 million videos on Facebook between June and August, encouraging some 260,000 to donate to ALS for the first time. The trend prompted countless celebrities to take part as well. A Forbes writer points to three characteristics that made the Ice Bucket Challenge a success: It was big, which gave the stunt visibility; simple, which made the videos easy to replicate fast; and selfless, which triggered positive feelings in participants.

Of the phenomenon, Christine Outram, VP and invention director at DeutschLA, said on Digiday: “People want to do something for the world. They want to contribute, but they want it to be easy.” Keep this mantra in mind when developing content for your brand. 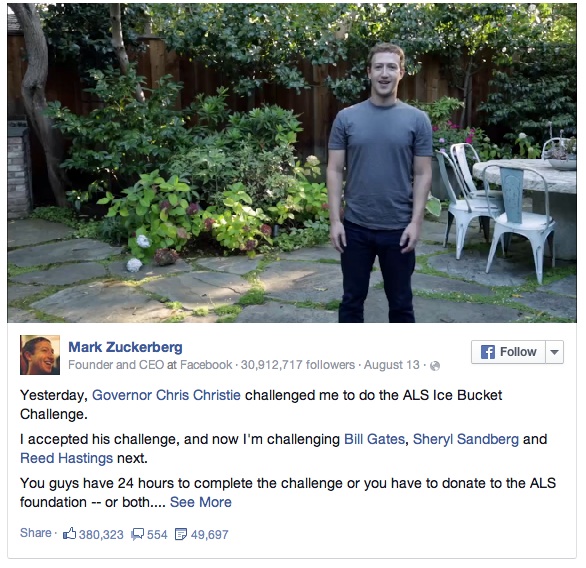 As we covered in August, Fractl partnered with BuzzSumo for a viral marketing study that examined the million most-shared articles of the first half of the year. Among the companies’ findings was this: Language that prompts a share isn’t transferable from one publisher or social media site to another. In other words, each publisher and social site has its own special language mix for virality—headlines don’t require any particular combination of words to be popular with consumers. 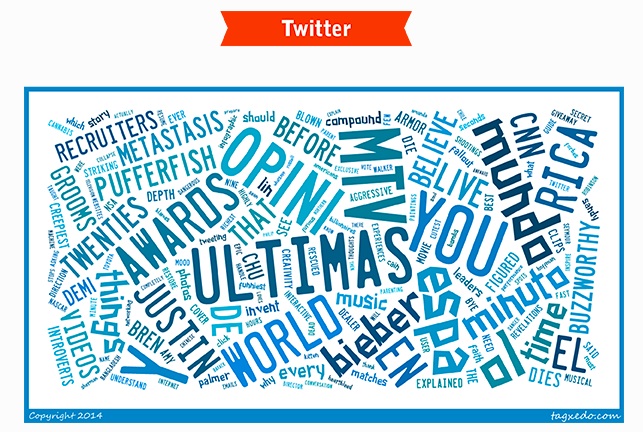 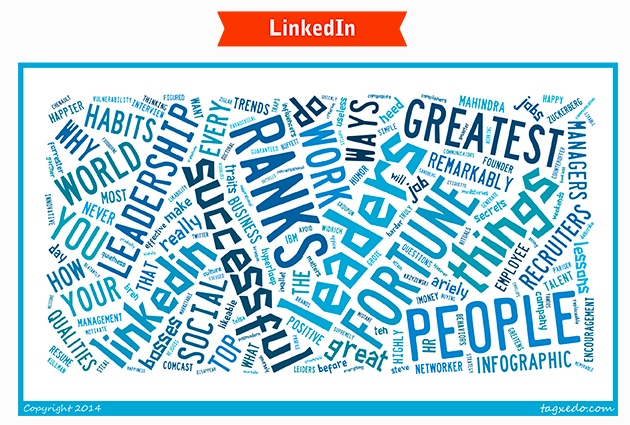 That said, there were three language elements that produced more views across all platforms: positive adjectives, knowledge-based verbs, and the promise of photos. Readers are more apt to share content that’s labeled the greatest, cutest, most hilarious, that makes them think and believe, and that offers high-quality visuals.

This year, a celebrity brand strategist working for Variety magazine polled 1,500 U.S. teens on their feelings toward celebrities. The five highest-ranked celebrities were all YouTube personalities. Additionally, the survey revealed teens are more likely to make purchase decisions based on advice from YouTube stars than from the mainstream celebrities they see in films and on TV.

These results speak to the importance of authenticity. According to Variety, “Teens enjoy an intimate and authentic experience with YouTube celebrities, who aren’t subject to image strategies carefully orchestrated by PR pros.”

Ask the YouTube stars to share their secrets for virality and engagement, though, and they’ll say it’s all about tapping into something that resonates with viewers. When producing content you hope will go viral, take a cue from Internet celebs like Rhett & Link. Tap into things the Internet loves, and try to create “something that they weren’t expecting.”

7. BRANDS SHOULD STILL BRING THE FUNNY

That may explain why seven of TIME magazine’s “Top 10 Viral Videos of 2014” can be categorized as humorous content. With a clever concept and poker-faced comedy, IKEA Singapore received 13 million YouTube views for its September parody of the iPhone 6.

When you’re developing content next year, let research like this guide your decisions. There’s a good chance the next “Numa Numa” will be built on data and made viral by design.