If you’re like me, you spent all of Father’s Day trying (and failing) to explain your job to your dad for seven hours, came home and watched Game of Thrones while in the fetal position, and ultimately missed out on all your pre-week reading. Have no fear—we’re here to catch you up:

How the Right Editor Will Make or Break Your Branded Content

For all the talk of brand newsrooms and ROI and immersive, interactive, millennial-focused next-gen storytelling, marketers often forget about the most important ingredient in a new publication: the right editor. Melissa Lafsky, founder of Brick Wall Media, weighs in:

If you’re a brand looking to build a successful content division, or just launch a site that delivers ROI, finding an editor who can handle this balancing act is imperative. So where are all these wondrous people? They’re a small but growing segment of the market, a new breed of experienced editors who embrace the melding of the business and editorial sides—and see the opportunity in working for a brand publisher that is willing to put a substantial budget behind content without worrying about chasing pageviews to generate cash from CPMs. Read it.

There’s a new standard for sponsored content, and it shouldn’t surprise you that The New York Times is involved. Contently Social Media Editor Amanda Walgrove reports:

There’s a new “Snow Fall” piece in The New York Times today, and it tackles an important topic: the demand for policies and programs that meet the needs of women in prison. It flows gorgeously as you scroll, presenting moving images, infographics, video, and audio clips that synchronize with the text to immerse you in the issues faced by incarcerated women. It’s awesome and elegant. It’s also a piece of branded content. Read it.

Few reports have rocked the marketing world this year like Valleywag’s revelation in March that Facebook was in the process of slicing organic reach for brands from 16 percent down to one or two percent. But while that figure has been the talk of the town for the past three months, we haven’t had a clear picture of the impact that change has had on brands. Until now. Read it.

How to Work in an Office, According to Stock Photos

Searching stock photos is pretty much the most ridiculous part of working in media and marketing, and superstar Contently intern Jillian Richardson lampoons them perfectly in a must-read post:

Rule #1: Do everything you can to stand out. 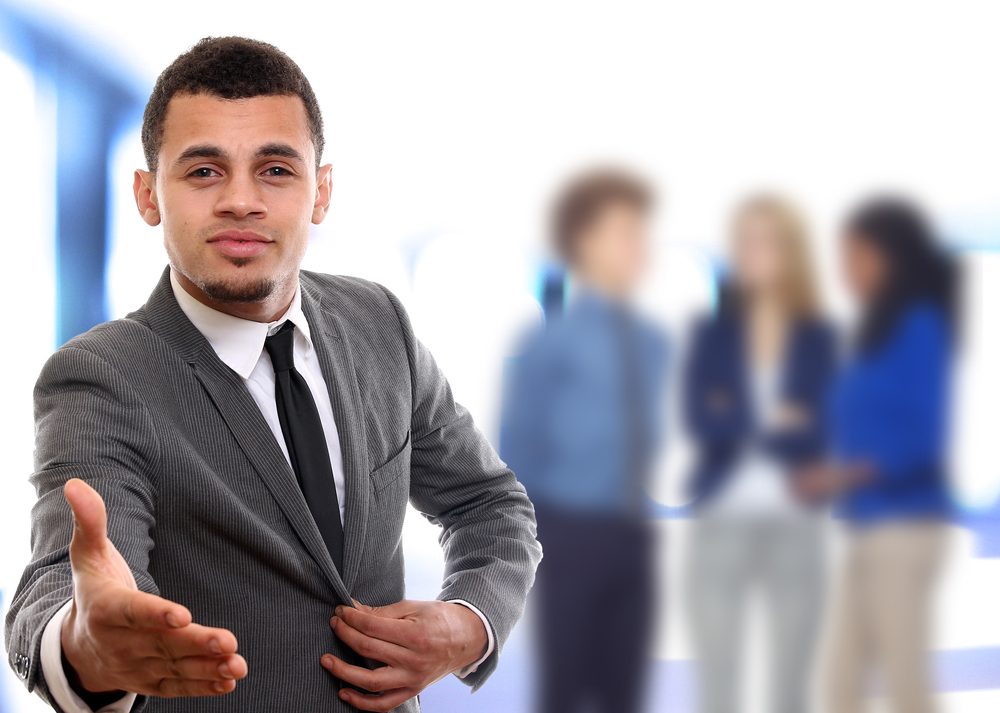 Specifically, surround yourself with people who are blurrier than you. Employers will immediately recognize you as a powerful asset to the company. Read it.

New Contently CRO Brett Lofgren writes about why he left the ad-tech world to go all-in on content marketing:

I’m an “Ad Guy.” By that, I don’t mean that I fashion myself as the protagonist in some modern Mad Men fantasy. I simply mean that I’ve plied my trade in nearly every corner of the marketing realm. I’ve worked at media companies like Yahoo, Epic, true[X] media and 33Across, and I’ve wrangled with every kind of digital initiative—from big branding, to direct response initiatives, to social, local, mobile, video, native, and most recently, programmatic. But with all due respect to those powerful types of marketing, there’s one destined to rule them all: content marketing. Read it.

A Ghost Town Worth Visiting: Why and How Content Marketers Should Use Google+

Google+ is a conundrum for content marketers; many have been turned off from it ever since The New York Times called the platform a ghost town. But Dawn Papandrea writes that there’s more to the story:

According to a Forrester Research study, Google+ generates almost as much engagement per follower as Facebook, and almost double that of Twitter. Also, 65 percent of marketers say they want to learn more about using Google+, while 61 percent plan on increasing Google+ activities in 2014, according to the 2014 Social Media Marketing Industry Report by Social Media Examiner. Read it.