So many Valentine’s Day ads are cheesy and played out: women swooning over roses, singletons spooning Ben & Jerry’s into their mouths, guys popping the question with diamonds the size of apples. Did he go to Jared? Even if he did, no one cares.

Luckily, some advertisers decided to think outside of the heart-shaped chocolate box this year. Here are our favorites.

Oh boy, here come the tears, courtesy of a video from a candy brand. How can you resist the sheer adorableness of two old Southern men talking about their love for each other? You can’t. Even though there are closeups of the partners holding hands and ethereal music, this doesn’t feel scripted. It’s poignant, in an honest, subtle way.

Ad agency Evans Hunt recently created personalized candy for its clients. First, the company made sweethearts with cheeky, on-brand messages like “Twist My Headlines” and “Project Manage Me.” Then, it made print ads out of the gifts. A little corny, sure, but endearing nonetheless. 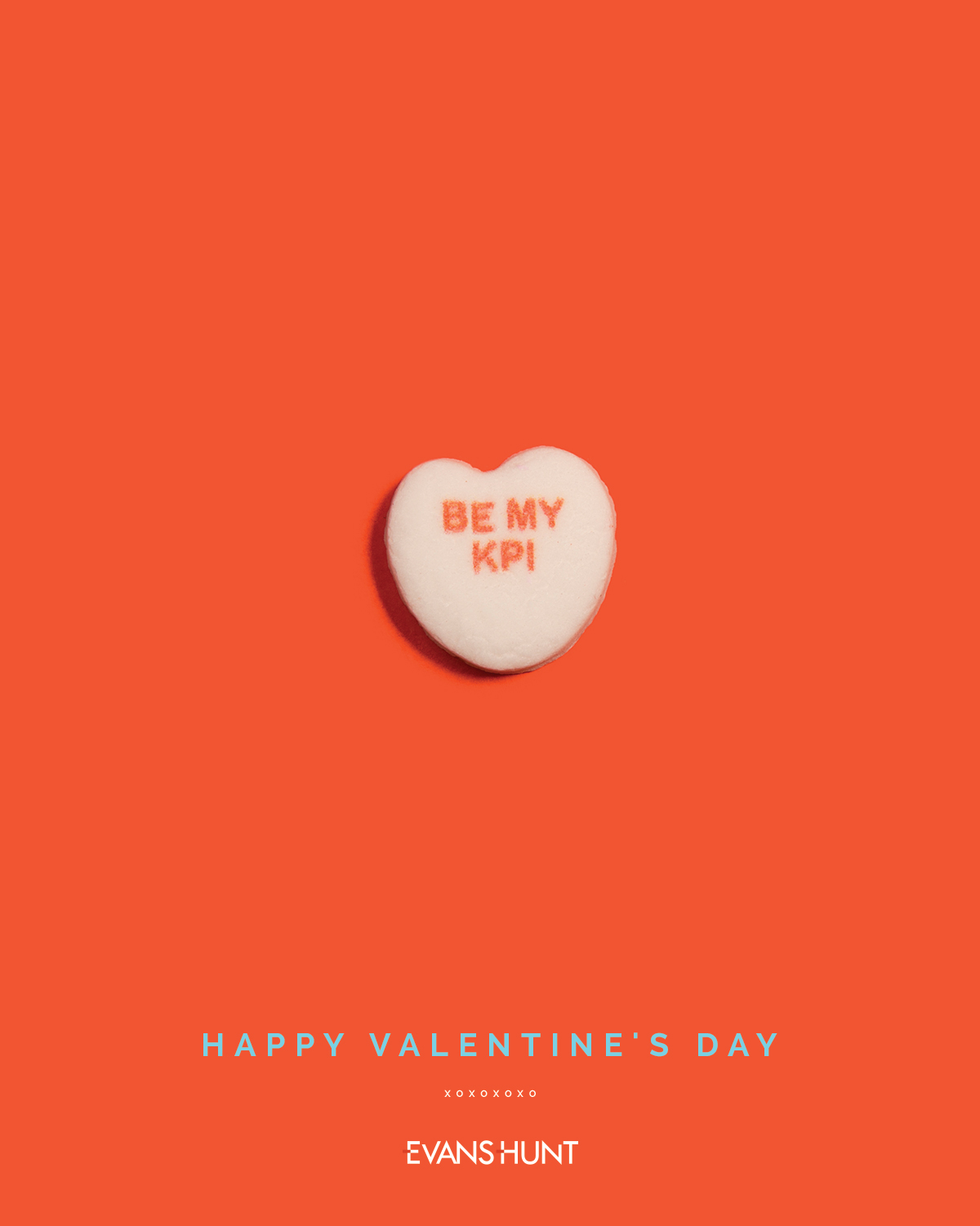 Part we love the most: The candy that says “Lay That Type.”

Sour Patch Kids tapped Wattpad, an online writing community, to collaborate with fan fiction writers. To reach more teenage consumers—don’t Google “teen fan fiction,” trust me—Sour Patch Kids commissioned writers to create stories about a “sweet then sour” romance. “When Miss Sweet Meets Mr. Sour” is the tale of two very different high schoolers who love each other. Other writers can enter the contest by tagging their stories with #SPKSADcontest.

Part we love the most: “Before he first called me Eggplant, he was suspended from school for giving a boy a wedgie during an assembly. Danny had issues.”

Women have been lying all along. We don’t want shiny, gorgeous jewelry for Valentine’s Day—what we really want is a spoon. Specifically, a spoon for eating ice cream cake. And if the spoon comes in a velvet case, watch out, because we will lose our minds. I’m not sure you’ll find a better parody of those terribly cheesy jewelry ads.

Valentine’s Day is the perfect occasion for over-the-top dates: expensive dinners, horse drawn carriages, and… Netflix? That’s what this funny video from the streaming service is trying to convince customers this February.

The basic premise is that if you like someone, you should be up to date on all of his favorite movies and shows. If he’s obsessed with Orange Is the New Black then, damn it, you’re going to watch every episode. Now you’ll have something to talk about since apparently you have no life.

Part we love the most: Watching TV in the shower. How can we get one of those?

If there were ever a time for romantic comedies, it would be February. However, it’s important to remember that some flicks are more romantic than others.

Deadpool, the snarky superhero movie starring Ryan Reynolds, doesn’t exactly fit that description. At least, not until its creators did a little Photoshopping in honor of Cupid’s favorite day.

Here is the regular Deadpool poster: 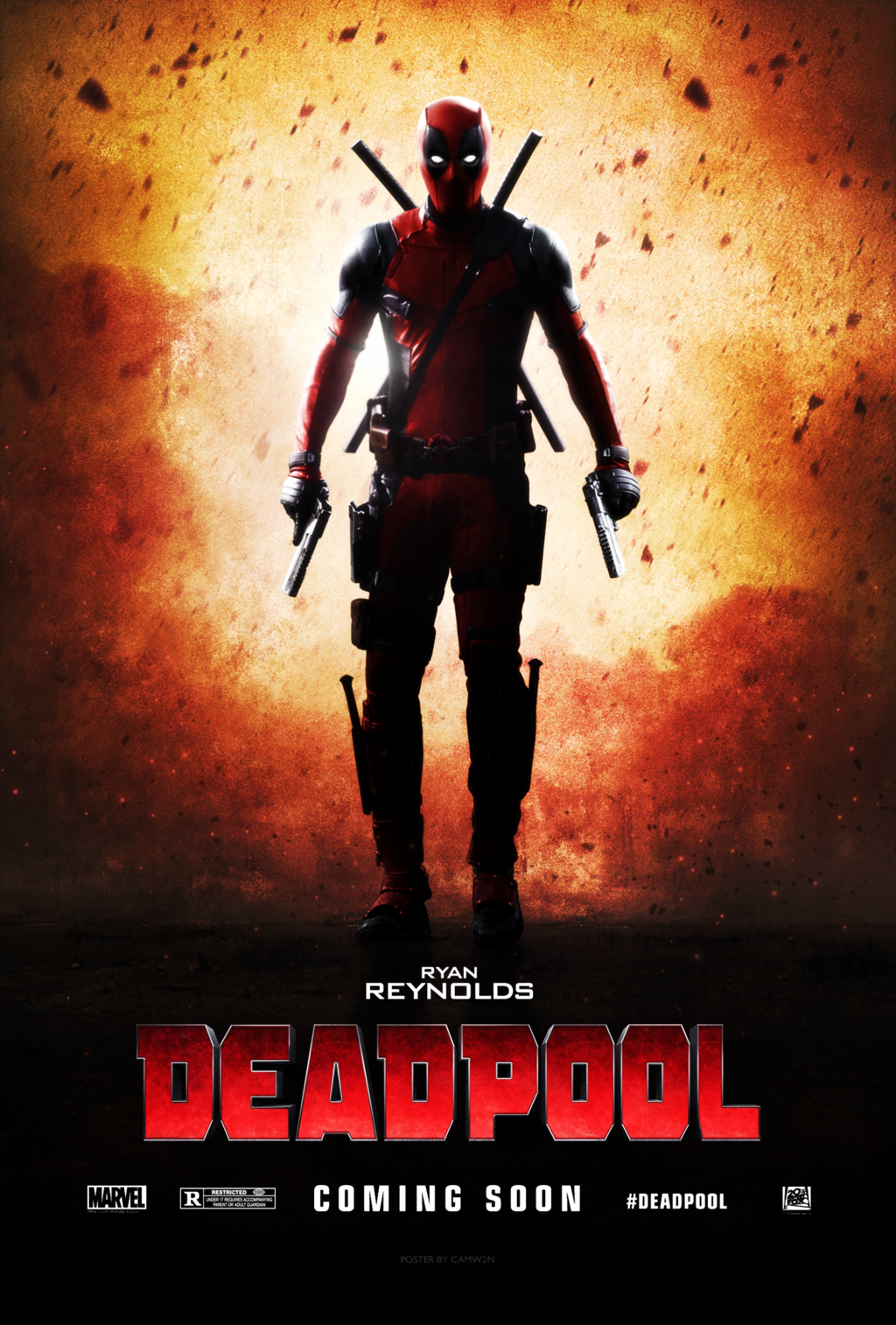 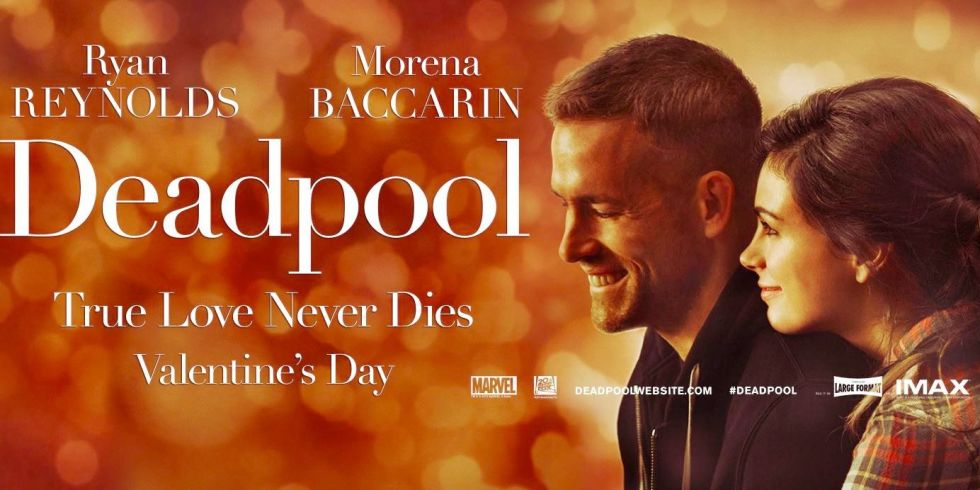 Whoever created the marketing collateral for this movie is just having too much fun. You know someone is going to see this poster and buy tickets expecting a romcom. Odds are they’re going to be a little surprised by lines like, “You look like a testicle with teeth.”

Nothing says love like a bouquet made of artificially flavored chips. Hey, you like what you like. No judgements here. Apparently, Doritos actually made real bouquets of cheesy roses. But don’t get too excited—the item is currently sold out and only ships in Canada. Love hurts.

Part we love the most: “I once dated a hand model. She was okay. A lot of fun.”

As the saying goes, “The way to a man’s heart is through his stomach.” Or maybe it’s his grocery basket. Tesco, the British supermarket chain, put this theory to the test with a matchmaking system that pairs people solely through their food purchases. Get ready for some awkward encounters in the produce aisle.

Watching a psychotherapist analyze people’s grocery baskets and then pair them up in the name of true love is weirdly fascinating. According to Adweek, two of the four dates went fairly well, and one of the couples plans to meet up in Nepal. I guess you can find love in a hopeless place.

Part we love the most: The serious side-eye that guy got at 1:40.