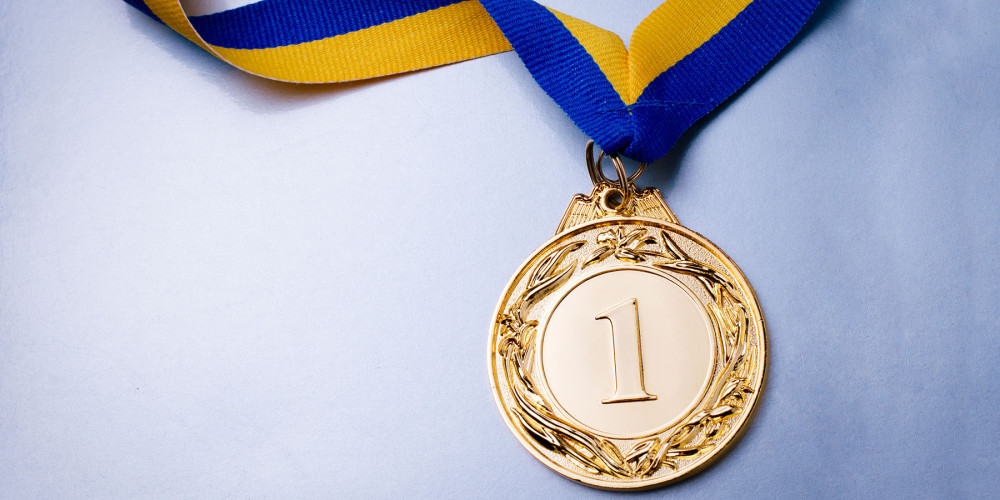 August is a weird month. While researching my best of branded content column, I found essentially nothing but branded content for bros. It was like Google and Facebook found out I went through a Fireball period last winter[note] In my defense… Who am I kidding, I have no defense. [/note] and retargeted me appropriately. But eventually, I found some great work targeted at non-bros as well that will hopefully inspire you to #crushit during the insane stretch run to Christmas. Read it.

7 Things CMOs Need to Know About the New Instagram Ads 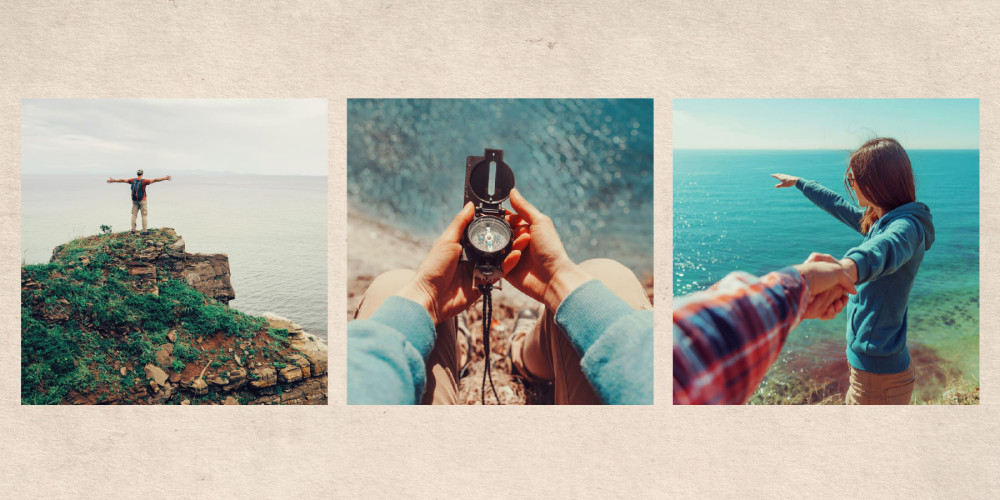 For over a year, Instagram has kept their advertising platform limited to a select group of brands, but it’s about to blow up now, writes Amanda Walgrove:

To bring these new advertisers on board, Instagram launched its long-anticipated API to allow brands to run their own campaigns. Though the API is currently open only to select partners, the platform plans to open the API to anyone—just like on Instagram’s parent company, Facebook.

Previously, Instagram worked closely with a group of hand-picked businesses (and used a traditional sales team) for advertising.

Along with this development, the photo-sharing app rolled out new features like “Buy” and “Learn More” buttons and hyper-targeting. According to Instagram’s blog, the company hopes its evolving ad format will serve common advertiser goals like generating awareness, website visits, offline sales, sign-ups, product buys, and app downloads.

Apple Is Going Hollywood. What Does That Mean for Marketers? 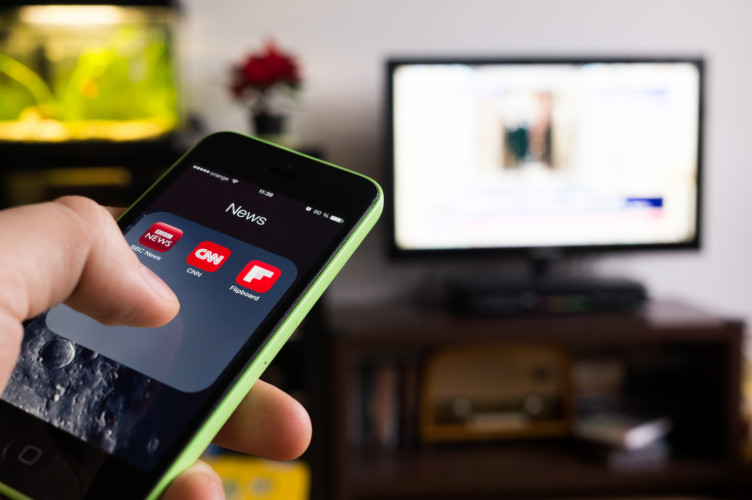 Apple is going Hollywood, and it has big implications for the ad world, writes Amanda Walgrove:

According to Variety, Apple is looking to get into original programming with a goal to “create development and production divisions that would churn out long-form content to stream.”

Though nothing has been officially announced, it appears Apple is set to compete against Netflix, Hulu, YouTube, and Amazon in the race to create the best new video content. Presumably, Apple’s move will also be an attempt to edge out Google and Facebook in monopolizing the time people spend online.

So, if Apple introduces a live TV service delivered via Internet next year, as is expected, what will this mean for marketers?

The New Model: How Net-a-Porter Keeps the Fashion Industry on Its Heels 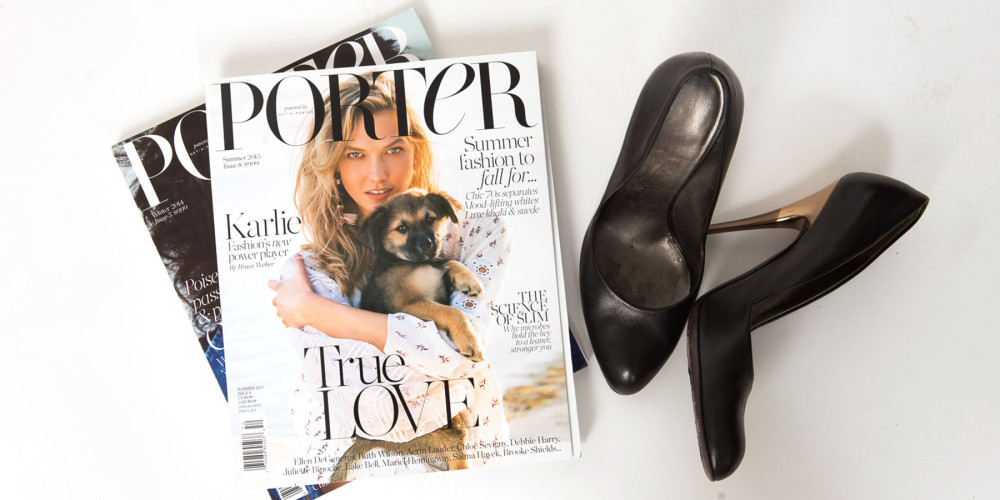 With the launch of a print mag whose circulation rivals Vogue, a fashion social network, and a growing online hub, Net-a-Porter is taking over high fashion with content:

Though Porter was far from the first branded print magazine—that honor belongs to John Deere’s The Furrow, way back in 1895—it was perhaps the most ambitious one ever created when its 282-page debut issue hit the stands in February 2014. Yeomans topped the masthead as editor-in-chief, and Gisele Bündchen graced the cover; 400,000 issues were distributed across 60 countries for $9.99 each—four dollars more thanVogue.

Net-a-Porter distributed the magazine with the kind of precision usually associated with digital content. The company, as Macleod explained, was “targeting an international high-net-worth woman who is difficult to target because she is always on the move, traveling over 10 times a year.” To figure out how to do that in print, marketers turned to the treasure trove of data Net-a-Porter had compiled since it started.

These Bears Are Having Way More Fun Than You

This has nothing to do with content marketing; it’s just a sign that you should go enjoy your long weekend. (And that nothing we ever create will be as amazing as this GIF.) We’ll see you Monday.