Agencies vs. Publishers vs. Tech: Who Owns the Future of Content Marketing? 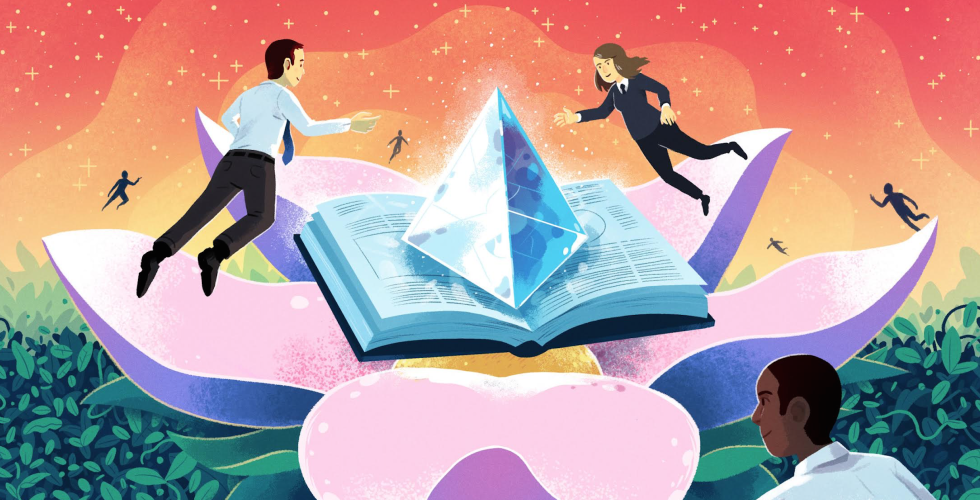 As the content marketing world explodes, there’s more jousting for power going on than at a Medieval Times (more boozing too, at least judging from SXSW). Contently co-founder Shane Snow breaks it all down:

The Hopi Indians had a proverb: “Those who tell the stories rule the world.”

Modern technologists have a similarly sweeping observation, noted by investor Marc Andreessen: “Software is eating the world.” In other words, old industries will eventually be revolutionized by software.

Given the annual billions now pouring into content marketing—where businesses publish content instead of buying advertisements—it’s clear that the market agrees with both statements.

The question on marketing leaders’ minds is no longer: Will content marketing revolutionize the ad and publishing industry?

Instead, it’s: Who will rule, and who will get eaten?

I’m going to be honest: When Aaron Taube pitched me this story, I was skeptical. B2B companies and Instagram always seemed to me like a painfully awful fit. But in this roundup, he—and these five companies—proved me wrong. Read it. 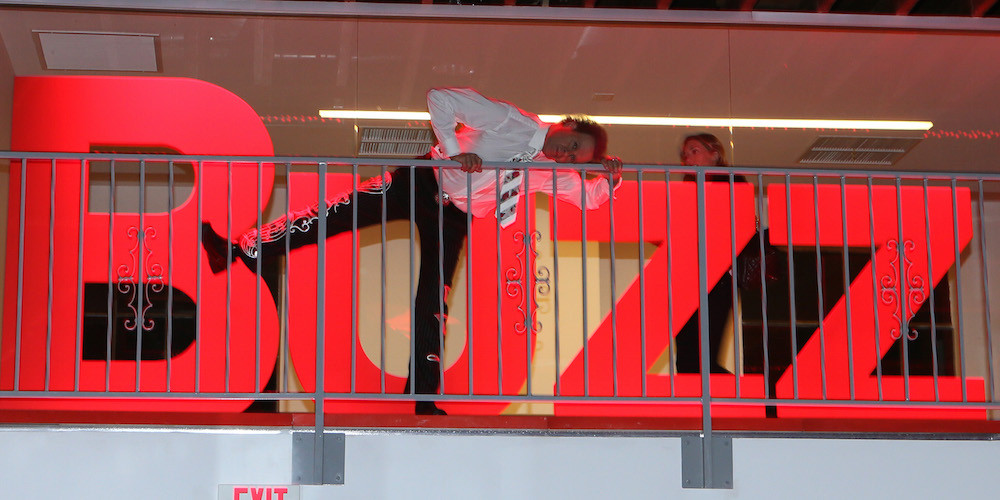 BuzzFeed is reportedly on the verge of raising $250 million from Comcast/NBCUniversal, and it’s about a whole lot more than listicles…

This deal marks the culmination of a new way of thinking about media companies: Not as publishers as they were during the print age and the first two decades of the web, but as something much closer to the digital media equivalent of Hollywood studios—creating content that is distributed and hosted on large channels outside of their control.

Predictions: What’s the Endgame for BuzzFeed, Vice, Vox, and the Rest of Our Favorite Media Companies?

Will Facebook destroy BuzzFeed? Will Gawker survive the Hulk Hogan suit? Are we just two years away from Rupert Murdoch hunting down ISIS in a new Vice series after he buys the edgy media empire? Our baseless speculations will reveal these answers and more! Read it.

Quiz: How Much Do You Know About the History of Advertising?

Full disclosure: I got a 2/10. Statistically, I should have done better if I just picked answers at random.

If you beat me, please feel free to mock me on Twitter @joelazauskas.