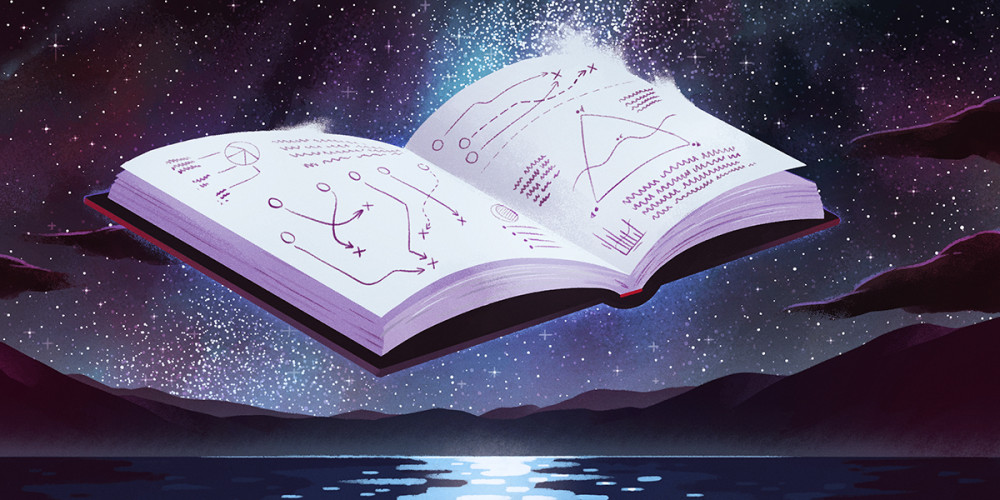 My fifth and final Ultimate Content Strategist playbook has dropped. A few reasons you should read it:

1. It breaks down not only how to measure the effectiveness of your content, but also how to put that content into action on a weekly basis to ensure that you get better over time. It’s based off the framework we use ourselves, and it freaking works.

2. If you want to know how to measure a specific brand goal, this playbook will tell you how.

3. I spent so much time on this that I haven’t finished Mad Men yet. So if you don’t, I’ll be kind of sad. Also, that flying book. Look at that freaking flying book.

WTF Is a Vertically Integrated Media Co., and Why Would I Want One? 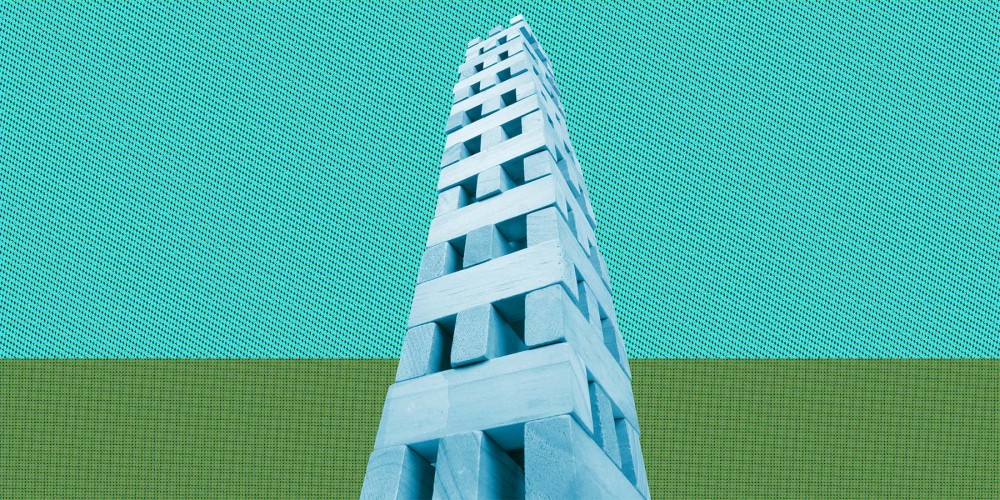 Do you like complex media issues described through Miami Vice metaphors? Of course you do. And that’s why Contently VP of Content Sam Slaughter was put on this earth.

When I first started looking into this topic, an anonymous source led me to a well-known classic film called Miami Vice. To be clear, we’re talking about the Jamie Foxx/Colin Farrell/Michael Mann version—Don Johnson and Philip Michael Thomas were all about horizontal integration (hehehe). Anyway, Foxx and Farrell are talking to an informant about a Colombian criminal syndicate, and he tells them “they’re vertically integrated,” to which Foxx replies, “You mean they walk around with constant erections?”

Which actually is not what vertical integration within digital media is about—but it might as well be, given how much people seem to actually understand anything about the topic. Truth be told, the drug trafficking metaphor is actually pretty relevant to media companies. Read it.

The Financial Times Just Introduced a New Digital Ad Currency, and It Could Change the Web for Good 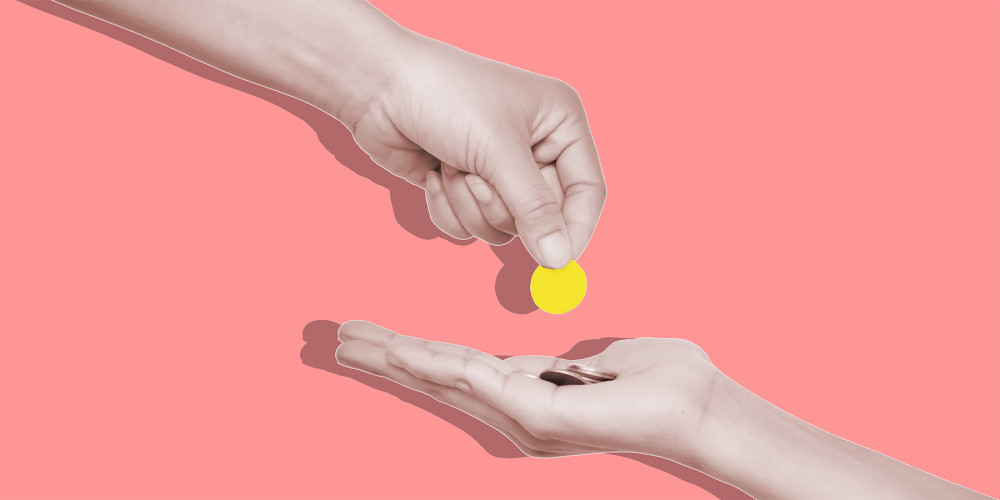 The end of slideshows may be near, writes Dillon Baker:

The bitcoin of digital ad currencies is here, and it’s being brought to you by your favorite 127-year-old salmon-colored newspaper.

Yesterday, the Financial Times formally announced that it will begin to sell ads based on a new currency: CPH, or “cost per hour.” Instead of selling ads per thousand impressions (CPM) or per click (CPC), as most in the industry still do, FT is betting that selling display based on time-spent with the ad in view will ultimately produce better results for both publisher and advertiser. Read it.

‘The Times Should Own Warby Parker’: Thrillist’s Ben Lerer on the Future of Commerce and Content 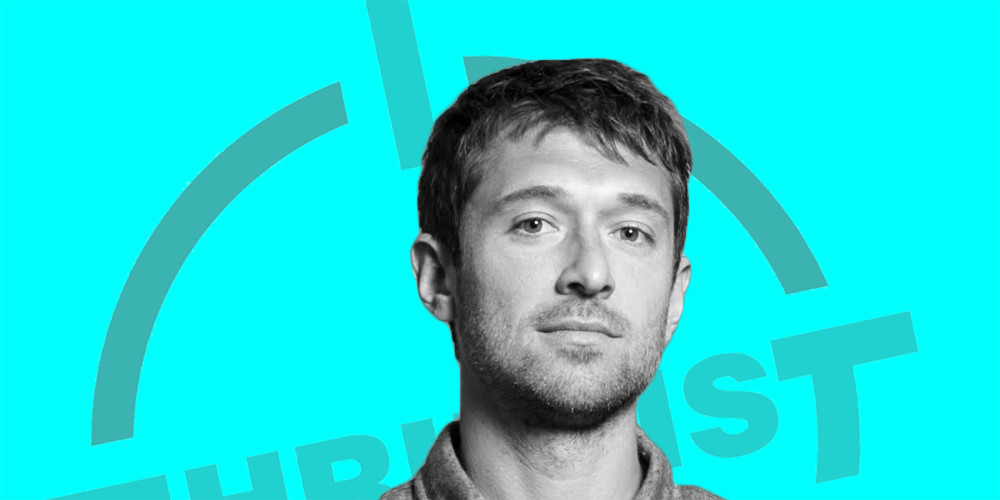 When I met Thrillist’s Ben Lerer on a grassy knoll, we talked about everything: girls, the Entourage movie, barbecue. Actually, we talked about none of those things. Instead, we discussed how the media and retail industries are converging rapidly, and what brands and publishers alike need to do to win. Read it.

Quiz: Are You a True Grammar Expert?

Take this quiz and feel good about yourself before you drink a 30 rack of Bud Light Lime and eat 17 hot dogs. We believe in you.