Why Facebook’s ‘Dislike’ Button Would Be Great for Brands 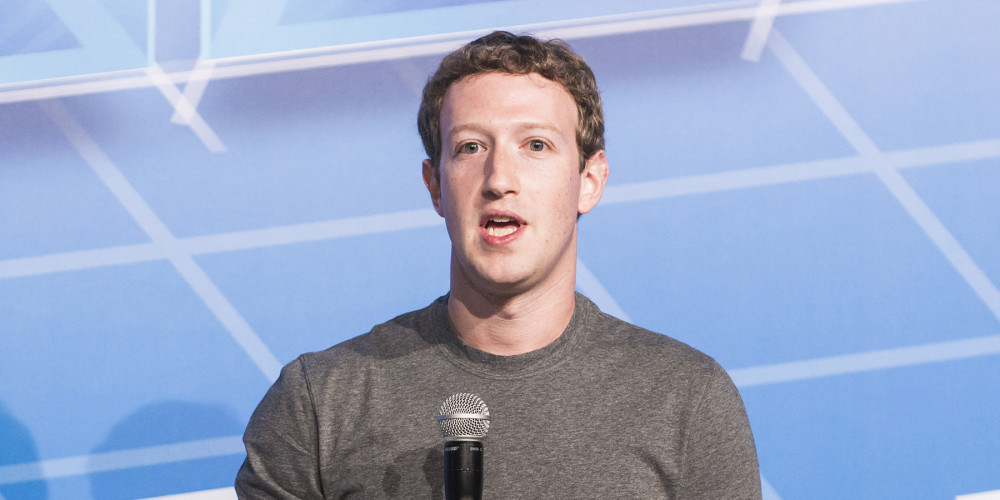 This week, Mark Zuckerberg made waves when he announced Facebook was creating something akin to a “dislike” button. It likely won’t be rolled out to brands—but it should:

Zuckerberg is right that people don’t need brutal feedback on what they share, but brands do. They need as much feedback as possible; the more data points, the better. No one needs to worry about hurting a brand’s feelings.

“[Brands] are too insulated from the world’s distaste of what they’re doing,” Deacon Webster, founder and CCO of ad agency Walrus, told Contently. “I think brands need to hear it. If Walmart doesn’t know that people hate their pizza dipping ad, they’re going to keep doing it.” 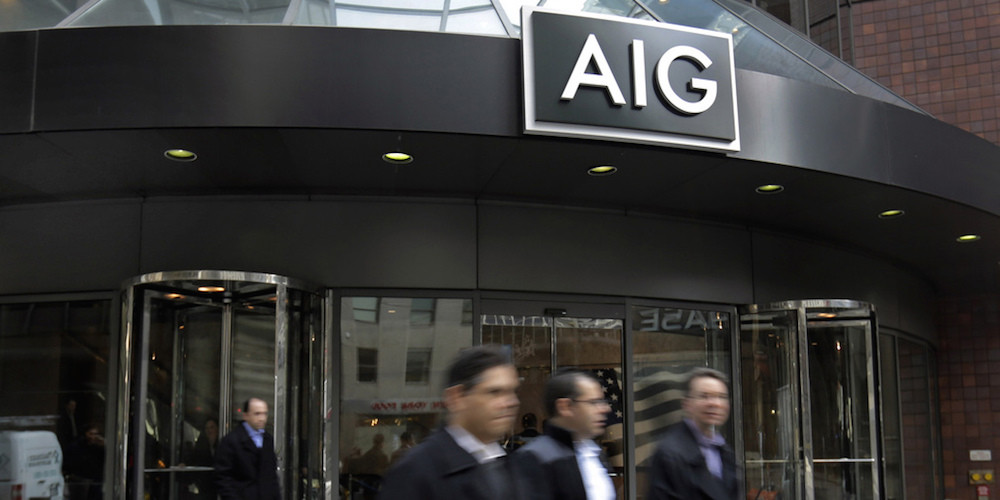 As we highlighted in our “State of Content Marketing: Insurance” report earlier this summer, the insurance industry is quickly embracing content marketing in order to reach consumers more effectively. AIG CMO David May spoke with Contently founder Shane Snow about that trend and what it takes to create content in a highly regulated industry.

“If you’re in a regulated environment, you’re an idiot if you don’t bring your legal team and your compliance team along with you,” said May. “You’ve got to, because you’re playing with something really significant and really serious which is the company’s reputation, its permission to do business, and not to mention your career.” Read it. 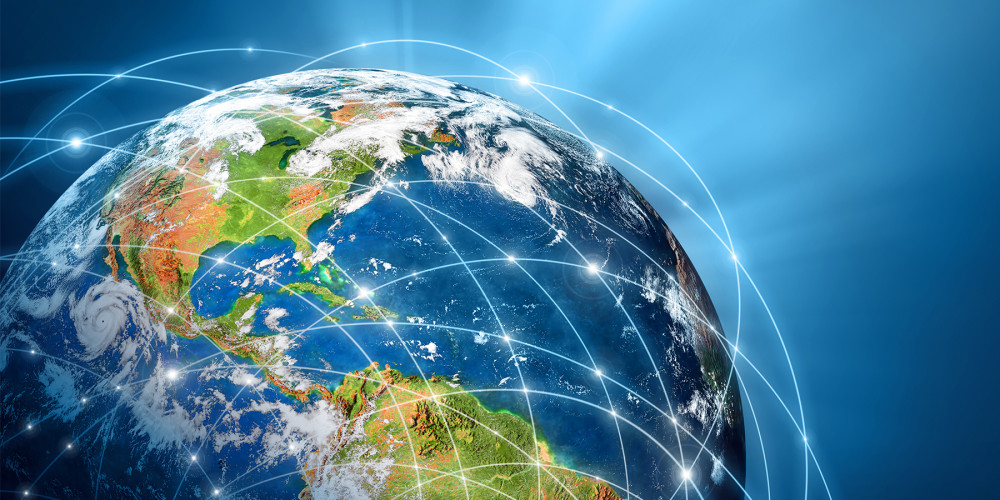 Last week, BuzzSumo and Moz released a fascinating report on viral content: what gets linked to, what gets shared, and what we can do to optimize our chances for success. Tessa Wegert breaks it all down. Read it. 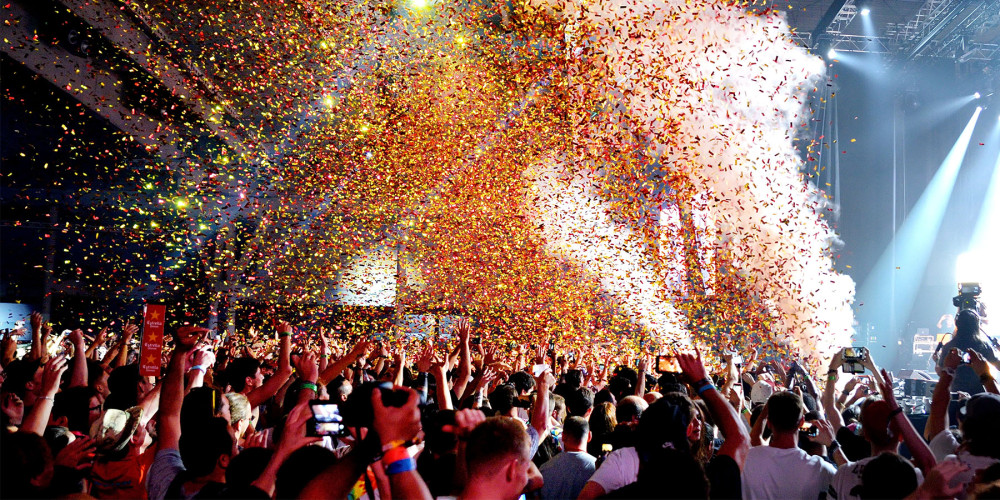 On every major social platform, engagement is growing, brands’ fans are increasing, and people are spending more time on their social networks.

Need proof? A recent report from Shareablee—a social media analytics platform that collects, processes, and analyzes over 2 million social media posts every day—offers incontrovertible evidence that there’s plenty to celebrate when it comes to social media. More importantly, there’s much to be learned. 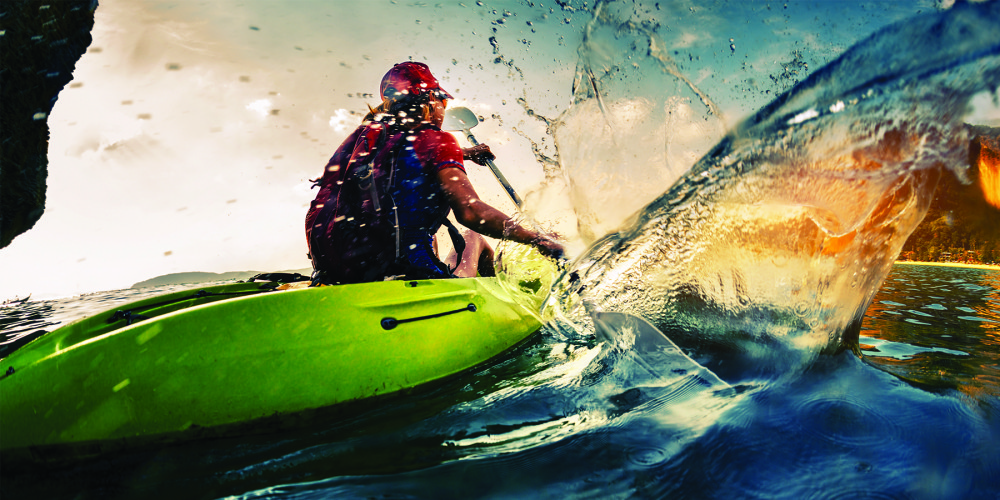 Red Bull has long been our go-to example when we talk about amazing B2C content marketing, but GoPro is getting its Game of Thrones on and coming for the crown, writes Jillian Richardson:

GoPro’s revamped business model is strikingly similar to that of the original king of content marketing: Red Bull. Like the creator of the famous wing-giving energy drink, GoPro wants to be as much a media company as a traditional CPG company. The main difference? That inherent advantage? GoPro’s product is, in fact, the means to GoPro’s content madness.