13 Stats That Should Terrify CMOs 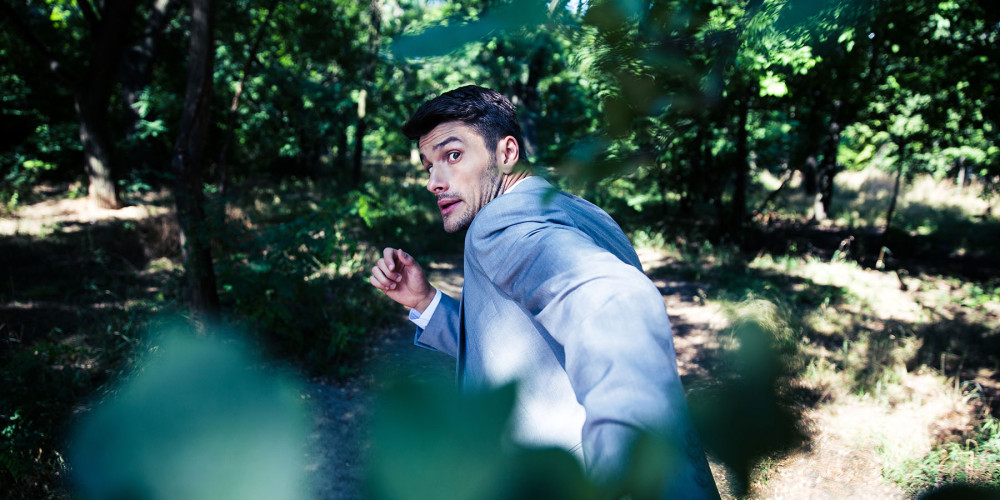 Here’s a sad truth: there’s a ton of money being wasted in digital advertising, and deep down, no one is absolutely sure where they should be spending their ad dollars. In an in-depth post, Dillon Baker looks at 13 crucial stats that might make you rethink your marketing strategy. Read it. 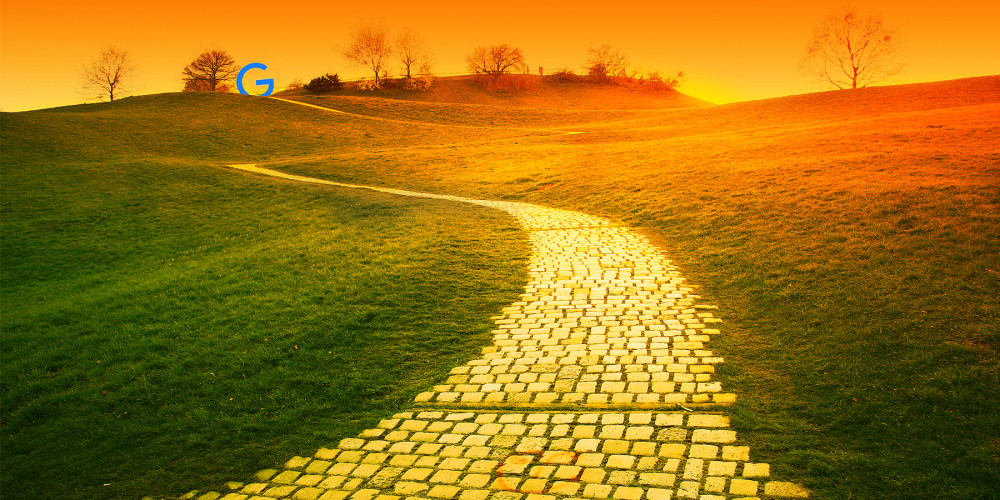 In our latest e-book, we take a detailed look at the changing world of SEO:

Unique, high-quality content is valuable to search engines in a way that is now translating into better search rankings, which is big news for content marketers. For years, content evangelists have had their work cut out for them when it came to justifying how a well-funded, long-term plan for high-quality content affects the business’s bottom line. But in recent years, that’s gotten easier. Beginning with the first Panda update in 2011 and culminating with this year’s “Phantom 2″/”Quality” update, Google has handed marketers a clear mission: Produce smart, user-focused content, or be condemned to search engine purgatory.

But even though the worlds of SEO and content marketing have converged, not everyone has bridged the steep learning gap. What exactly do content strategists need to know about SEO, and why? In this e-book, we team up with some top SEO minds to explore exactly that.

Study: Article or Ad? When It Comes to Native, No One Knows 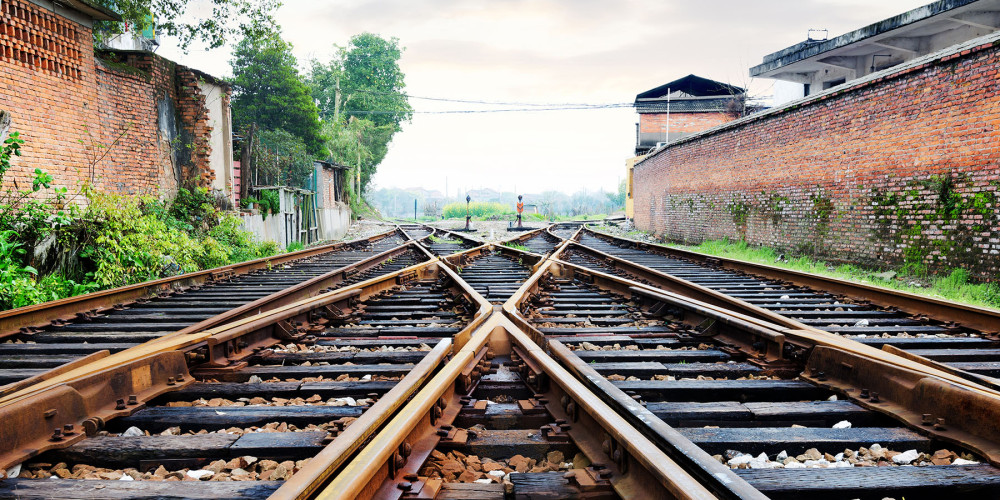 In our latest study, we asked 509 consumers what they think about native advertising, and then exposed them to individual pieces of sponsored content to see how they identified it. The results were pretty shocking:

How The New York Times Gets 70% Email Open Rates 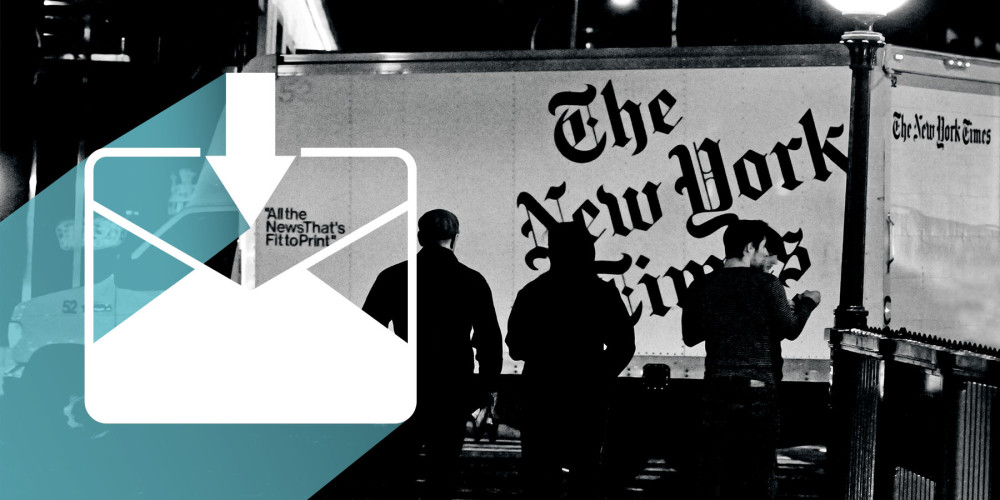 The homepage might be dead, but email remains king, and has seen something of a resurgence in recent years. And that’s something that can be clearly seen at The New York Times, writes Jordan Teicher:

While most publishers are comfortable with one digest, the Times now produces more than 30 newsletters, most of which run weekly or biweekly, to meet consumer demand in an uncertain media landscape. The transition came out of necessity, after last year’s leaked “Innovation Report” revealed that homepage traffic for the Times had fallen off by approximately 50 percent since 2011. 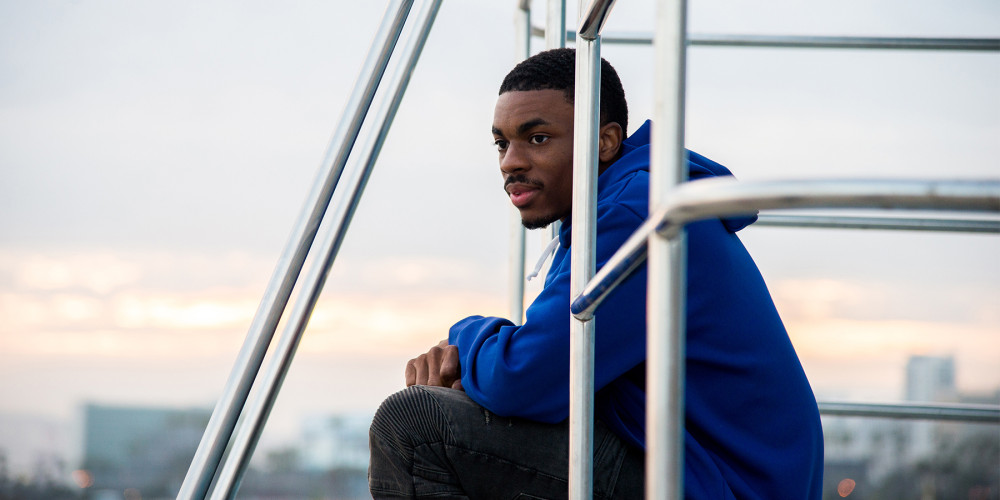 If you follow up-and-coming rapper Vince Staples on Twitter, you’ll notice something surprising: he tweets about Sprite. A lot. And in totally ridiculous ways. Julia Schur caught up with the man that might just be the most interesting influencer in the world. Read it.