Is Instagram About to Become the Traffic-Driving Platform of CMOs’ Dreams? 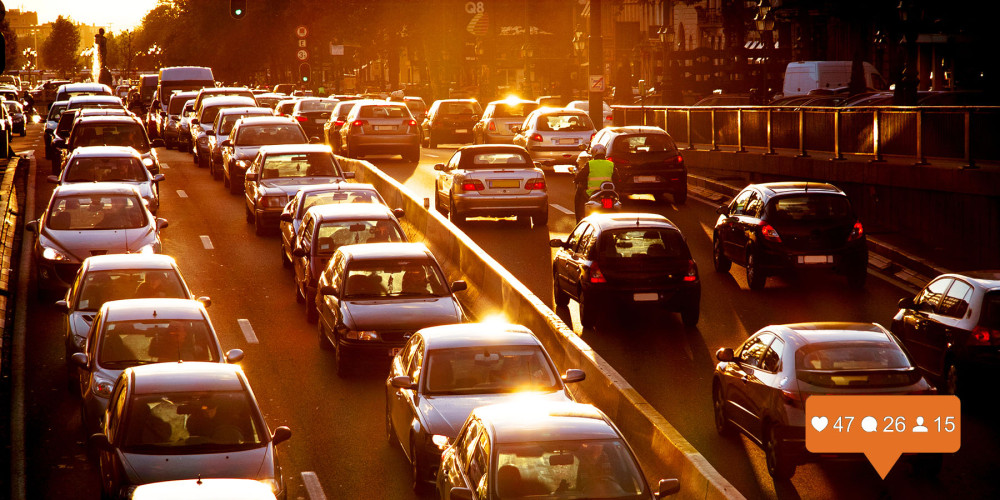 The Anti-Red Bull: How JSTOR Hooked Readers With ‘Scholarly News’ 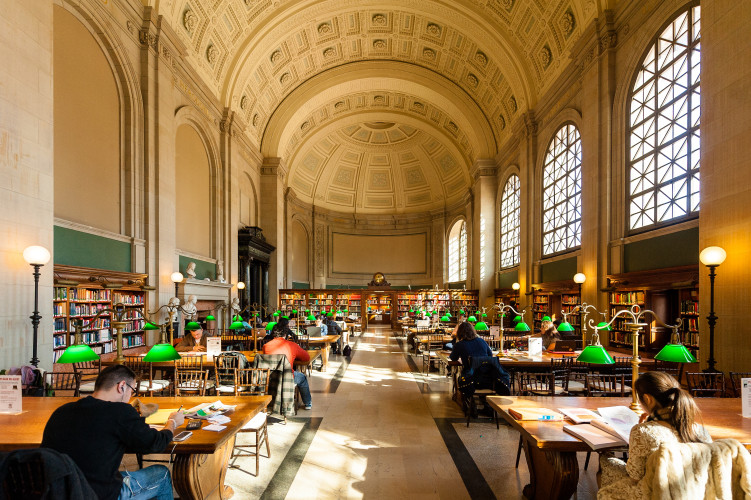 When you think of JSTOR, you probably don’t think “awesome blog.” But that’s just what your favorite college research database is building, writes Celine Roque:

Launched in October last year, JSTOR Daily is a relatively new brand publication, giving it an edge against the competition. Most online libraries such as Project MUSE and Science Direct don’t have blogs. Sage Publications doesn’t even link to its blog on its homepage—you have to use a search engine to find it. Questia, which specializes in humanities and social-sciences publications, has published a blog since 2010, but based on the design and scope of the site, even that pales in comparison to what JSTOR has accomplished.

The Pros, Cons, and Costs of the Top 5 Email Marketing Platforms 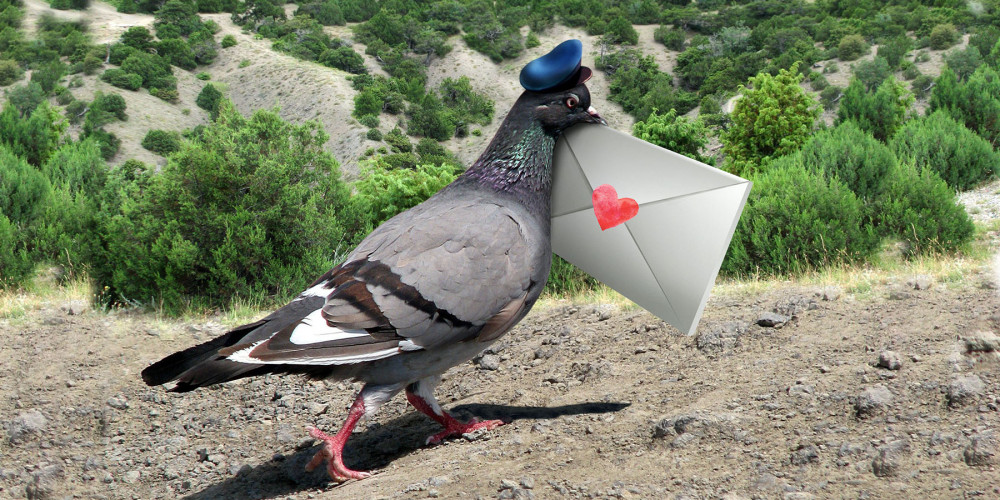 Email remains the most powerful channel a company has at their disposal. I know that if we lost our 67,000 subscriber list tomorrow, I’d probably spend the weekend crying while pouring Colt 45 into a tub of ice cream. That’s why figuring out what email service provider to pick is so crucial. Lucky for us, Jessica Black—the famous Jess at Contently to all our subscribers out there—has broken down the pros, cons, and costs of the top five. Read it.

Is It Time for Us to Stop Caring About Real-Time Personalization? 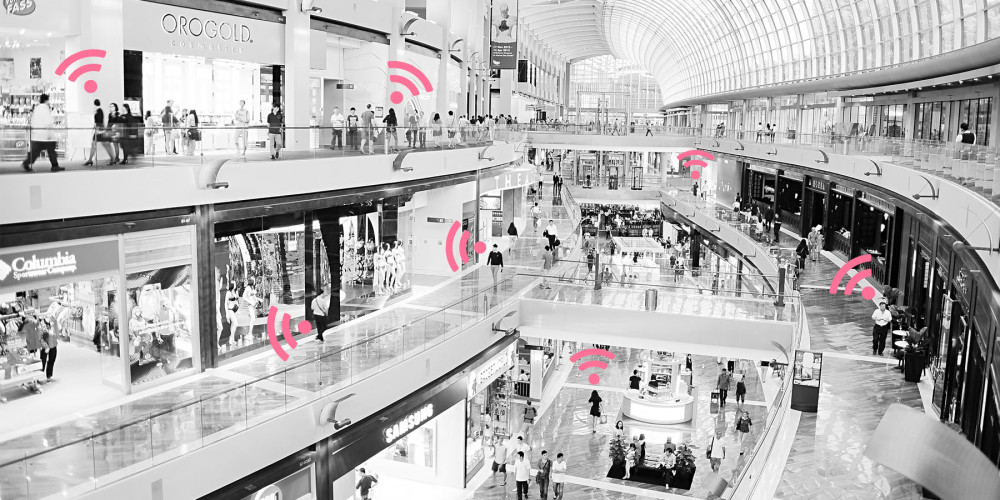 In the retail marketing industry, beacon technology and real-time messaging has been more hyped than a new Beyonce album for over two years. But the reality has been far more underwhelming, with only 64,000 beacons in place thus far, far less than the 250 million predicted in 2013. But that could soon change, writes Natalie Burg, as Google enters the game:

After two years of tepid responses to iBeacon, the big—and unsurprising—challenger to Apple is none other than Google. In classic Apple/Google rivalry fashion, iBeacon has been proprietary and closed, and Eddystone is open source and cross-platform. In the case of beacons, the Google format could be the game changer. 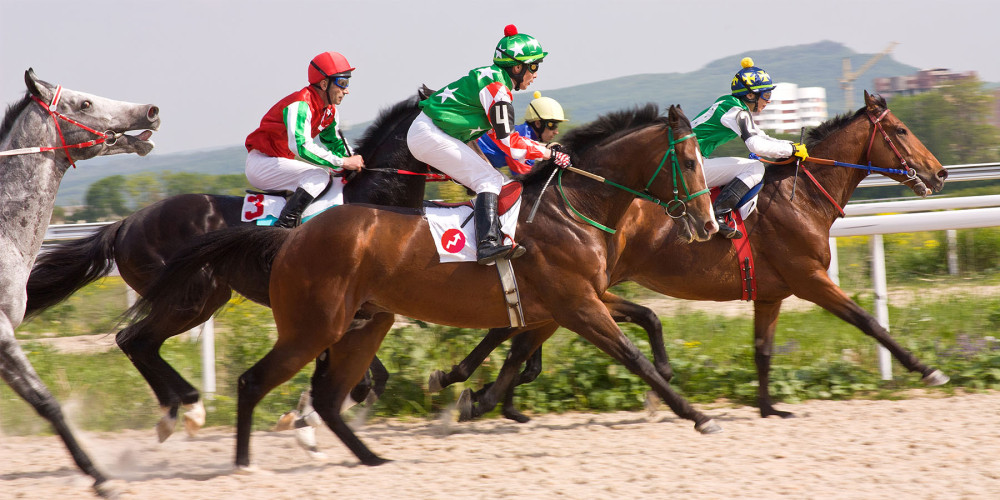 While BuzzFeed gains access to GroupM’s large portfolio of clients, GroupM will be given a plethora of benefits. According to Advertising Age, the agency will receive “preferential” rates, a “creative residency” and dedicated staffers from BuzzFeed Motion Pictures, and, perhaps most importantly, exclusive access to BuzzFeed’s Pound analytics technology.