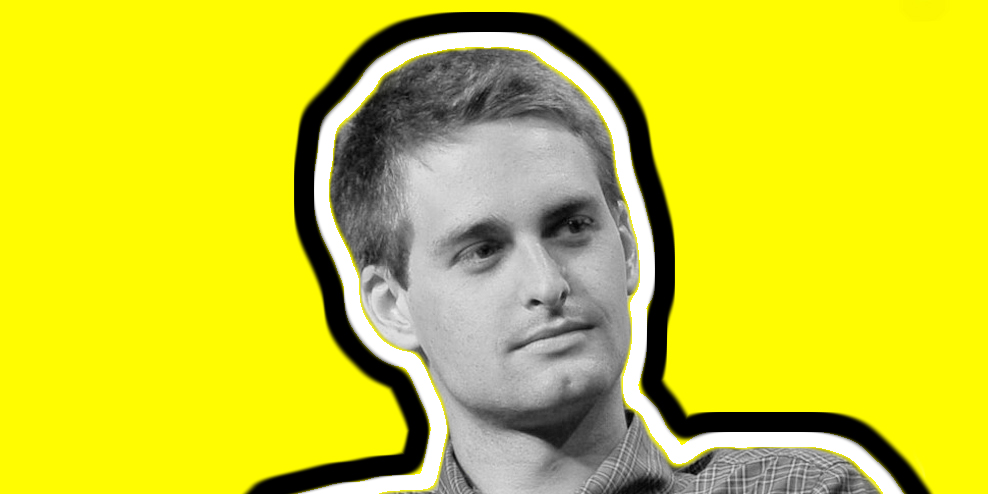 Evan Spiegel doesn’t like to talk to the press; he prefers to spend his time building a $15 billion empire (and probably broing out pretty hard). But this week, he gave a rare interview to Bloomberg, and revealed the strikingly unconventional way he thinks about digital advertising. Amanda Walgrove breaks it all down. Read it. 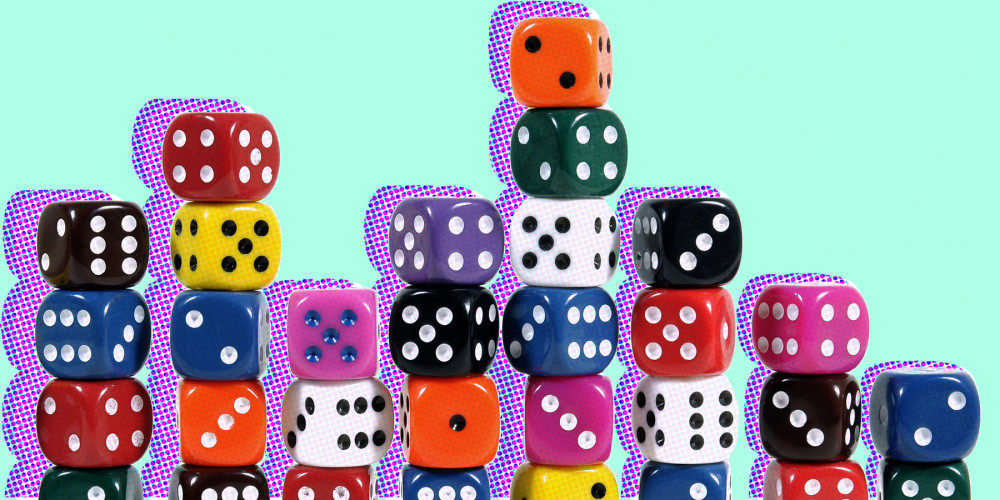 For traditional media outlets, one of the most critical channels for building a readership is the old-fashioned “exclusive.” They get the coveted interview. They publish the big scandal before the other guys. In short, they have something no one else has. Brand publishers aren’t breaking news (yet), but they have a similar opportunity to earn seismic readership gains by giving the audience something they can’t get anywhere else. 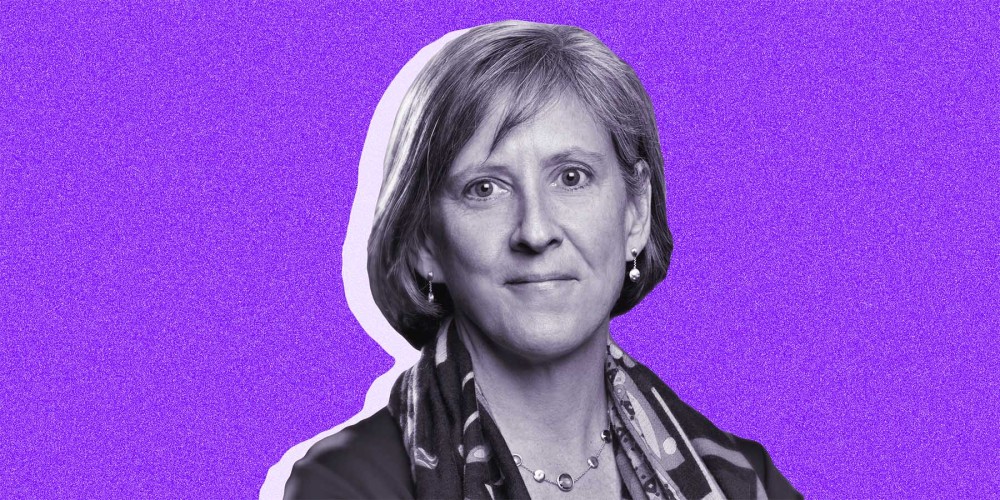 If you’ve procrastinated going through Mary Meeker’s epic annual 197-slide report, have no fears: Dillon Baker is here with the five big things you need to know. A tease: vertical screens are in, and nothing is more important to 12- to 24-year-olds than Instagram. Read it.

3 Ways Facebook Instant Articles Will Be Big for Brands 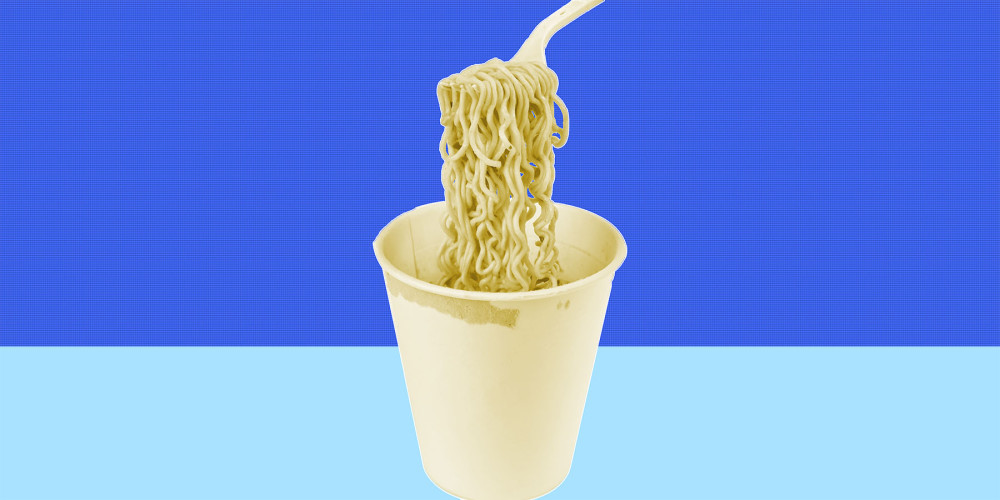 And finally, your weekly comic. Click through for my accompanying rant, but otherwise, get off your computer and go enjoy the weekend. We’ll see you Monday. 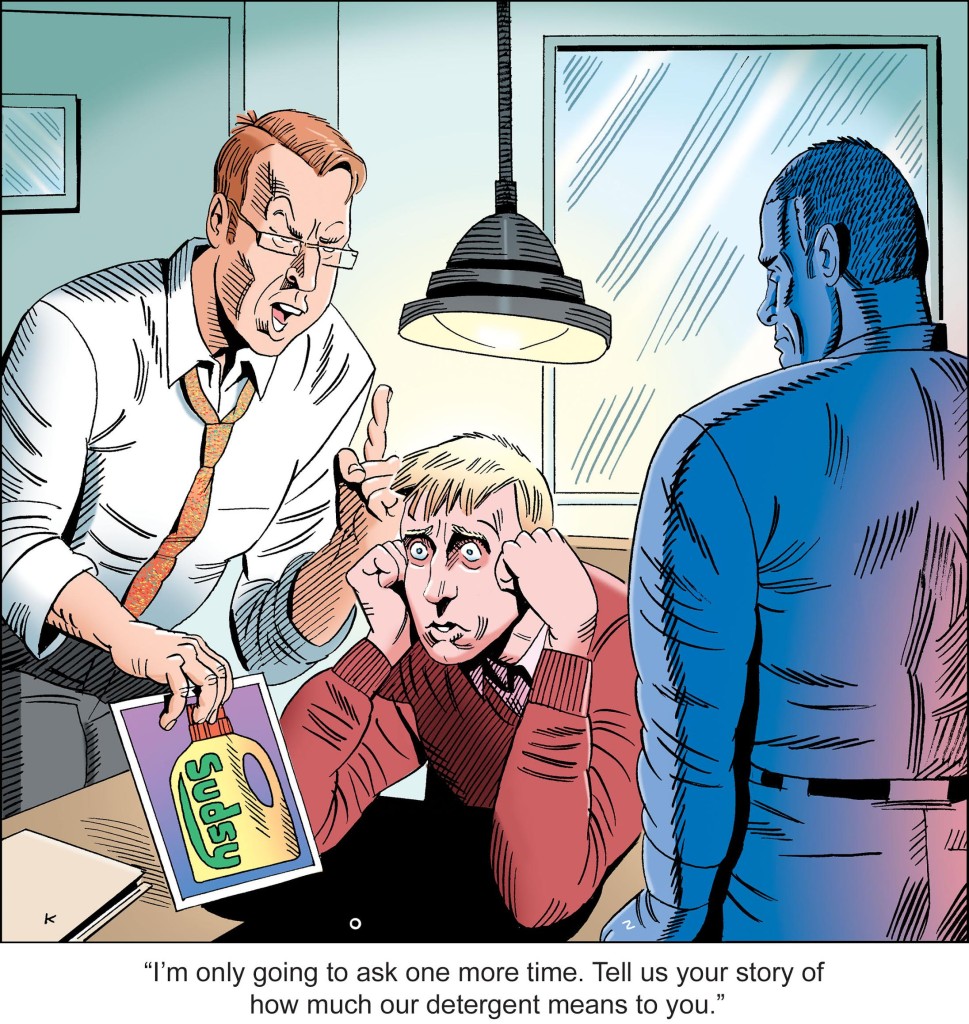