It’s hard to imagine the news article ever going away. But as the crop of media startups launched in the last year have shown, an emerging trend in publishing is the deconstruction of the article into units native to the Web.

We see this in how Ezra Klein describes the trajectory of Project X, his new venture with Vox Media. “The software newsrooms have adopted in the digital age has too often reinforced a workflow built around the old medium,” writes Klein. “We’ve made the news faster, more beautiful, and more accessible. But in doing so, we’ve carried the constraints of an old technology over to a new one.”

Or as Joshua Benton put it over at Nieman Lab: “[T]oo much of the first 20 years of the news web was spent pouring old wine into new wineskins.”

So, what might a new format of publishing native to the Web look like? We have a good model at Quartz, where a story might be as short as a chart or an image or as long as a 2,000-plus word feature. We have another look at Inside, the news app that will aggregate brief news updates about stories, but not publish articles. And then there’s the mobile news app Circa, which allows readers to “Follow” stories and consume them in a stream of updating atoms of information as a story evolves.

“The value of journalism comes from filtering things out of the flow of information and serving them up to readers,” Circa’s director of news David Cohn recently wrote on Poynter. “What we’re really doing at Circa is adding structure to information.”

We wanted to speak further with Cohn about what taking a structured approach to publishing might mean for brands entering the publishing space. We also wanted to find out how brands looking to create native or sponsored advertising might integrate into platforms like Circa. 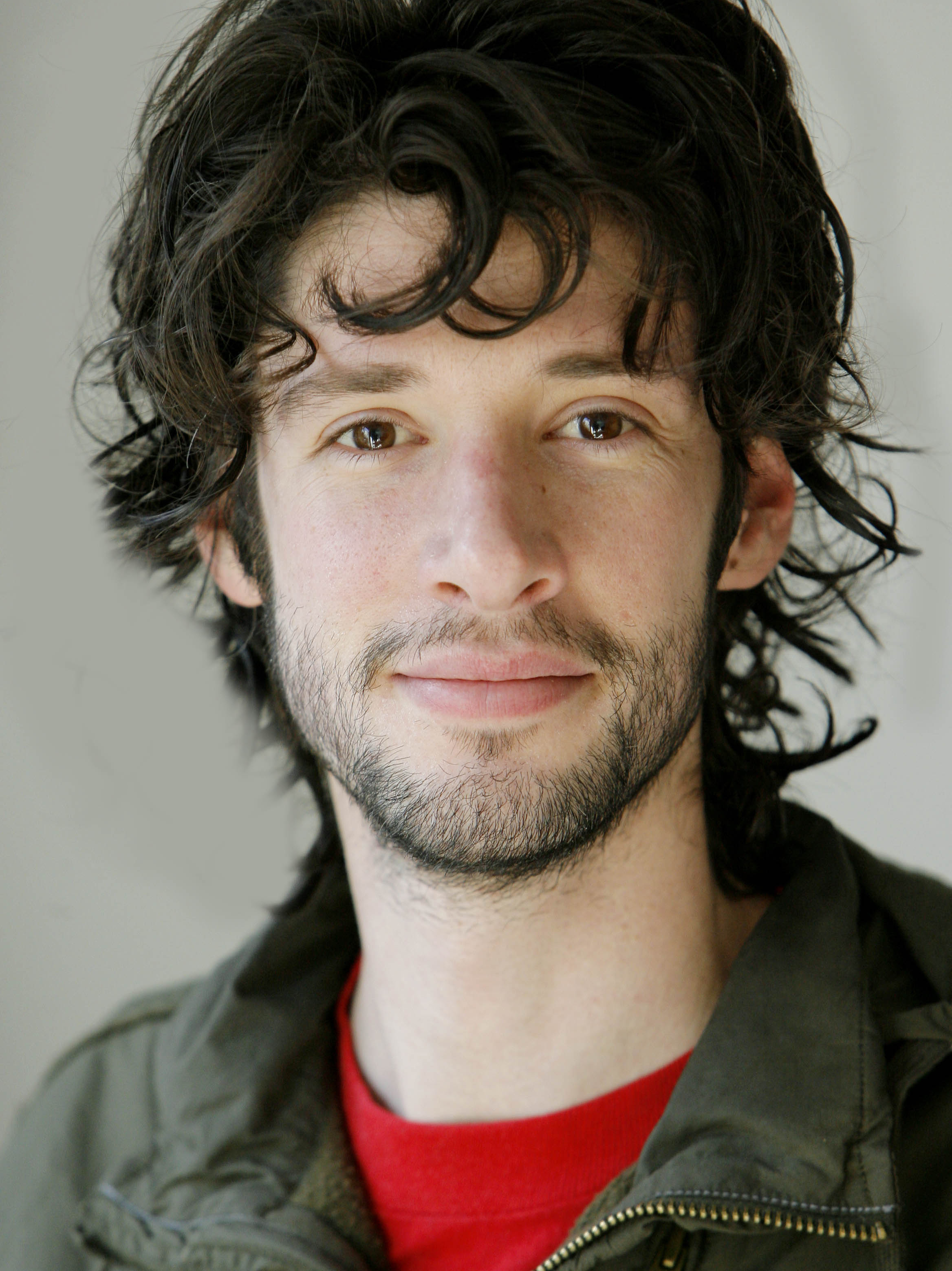 Circa Director of News David Cohn, who blogs at Digidave.

Let’s do this “Meet the Press” style and get right to it. Are there any plans for sponsored posts or native advertising on Circa?

We have a few ideas on how to monetize. One is sponsored content or native advertising—whatever you want to call it. This would be content that is transparently sponsored by a brand or company, and that content would behave similarly to our existing stories—which is to say: people could follow it. And I think that is one of the more interesting things we have on Circa; their content would be structured and broken down into these units a reader could follow. This is a little more than hypothetical.

The main question is how we would design it so people are aware it is different from the editorial content. However, when they “Follow” it, it becomes a relationship the content sponsor would then manage with the reader.

What kind of insights can you get from structuring information the Circa way vs. in single articles? How do you measure engagement?

There are a couple different things. What we say is: When someone reads a story on Circa they are getting information we have organized, and we are getting some information back. The most important piece of information is whether or not they read something and how much of it they read: How far into the story or swipes or atomic units they consumed.

We can see what stories are being followed, and that’s more important to us than the number of reads because it means we have a relationship with the reader.

That’s one of the most important concepts. There’s a lot of internal signals to the Circa editorial team. We can see what stories are being followed, and that’s more important to us than the number of reads because it means we have a relationship with the reader.

I think, in the end, the role for brands doing sponsored content is for the readers to get value out of it. The best advertisements or advertising experiences are the ones a reader enjoys.

If you think about TV commercials, for the most part, people will get humor out of it because it creates some kind of cultural glue. The role is to provide some kind of service. That service could be to inform—to say, “Hey, we really know this and you should know this too.” But the service could also be to entertain.

What’s changed is the idea that you need a third-party platform to get it out. The sponsor of the content is the owner of that space on a site, as opposed to what we’ve experienced on the Web, where brands create a banner ad and plaster it on somebody else’s space. With sponsored content, you are getting your own space and get to own it. A bad version of owning it is not doing anything for the reader.

You say: “The value of journalism comes from filtering things out of the flow of information and serving them up to readers.” What insights have you found as a publisher by thinking about information this way?

And when you’re not writing articles, but creating these stories that persist over time, there is an editorial shift in thinking because it’s not about writing an article but telling a story that evolves over time. I think there are more stories that evolve over time than we really notice at first. We have many stories that are over a year old that get updated.

There is a way at Circa to cater to the experiences of a returning reader or a brand-new reader. So before we update a story, we’ll put in the edits and changes and new points and we’ll read it twice—once really briefly and once again as a new reader and how they’ll experience it.

At Circa, you have a nugget of news leading an article, but you also have these atoms, which can stretch for years, filling people in on everything that has led to the present moment. One of the advantages of thinking in terms of structure is the emphasis it puts on the continual building of context. Where does the increased importance of context fit into the future of publishing?

An analogy that I often give is: What I would do 30 years ago if I wanted to catch up with a high school friend? I would make plans and go and talk. And it would take an hour and a half. Today, that has been replaced by Facebook updates. And while there is no meeting of coffee and sitting down, I get little updates from these random high school friends that give me in some way a deeper understanding of their life.

And there’s an analogy there. It’s not a 3,000-word article to give you context. But as you follow stories over time, you will get just as deep an appreciation.

What can brand publishers learn from this?

Some of it may already be familiar. Brands already understand they must be present on social networks. They’re telling their own story or trying to own a story or service not in an article format but in little bits and pieces. But the thing I would have them keep in mind is they’re doing it on somebody else’s platform and on somebody else’s rules. Twitter is reverse chronological and 140 characters.

But think about the storytelling you’re doing on Twitter, and think about what if you owned that platform—not in an article, not in a banner ad, but what if you really told a story that persists over time. Within branding, there is a default to certain things, but brands should not be confined to that anymore.