In the world of content marketing, almost every blog post has a hero image, and every social post has a thumbnail. Meanwhile, brands are trying to take over visual-heavy social media networks Instagram and Snapchat. And even though visuals are often overlooked, they significantly impact how we interact with the content we devour every day.

Take Target, which recently announced the end of gender-based signs in some of its departments, including Toys, Home, and Entertainment. That’s right: My Little Pony will soon live happily ever after alongside Ninja Turtles figurines. In a press release, the company said, “Right now, our teams are working across the store to identify areas where we can phase out gender-based signage to help strike a better balance.”

The changes happening at Target are emblematic of something greater. Brands are becoming more and more conscious of how visual cues influence the way consumers think about purchasing decisions. Pam Grossman, Getty Images’ director of visual trends, addressed those changes earlier this summer during a presentation she gave about visual trends at the New Museum in New York City, in collaboration with Percolate.

Though she discussed many visual trends, three in particular stood out. You may not have heard of any of them, but make no mistake, you’ve seen them—and for marketers, they may end up defining the rest of 2015.

Gender roles are often driven by what we see, not so much what we know. Identity can come from our clothes, our haircuts, our makeup (or lack thereof). Recently, however, the idea that women are defined in a singular, clear, unquestionable box and that men and masculinity are defined in a separate box is quickly becoming outdated. We are seeing a dissolution of ideas of gender expectations, gender stereotypes, and gender performance.

And over the last few years, the lines have blurred significantly. “Lots of barriers are being broken,” Grossman said.

“Our main ideas about power and sex and nurturing and care-taking have all been thrown up in the air, and we are now entering a time when anything goes,” Grossman said. “Women are leading more often and are involved in their careers more than ever before, and men are more often choosing to be more involved with care-taking and domestic activities.”

Think about the Super Bowl, which traditionally showed ads full of stereotypes. In 2005, for example, a Swiffer WetJet ad entitled “Cinderella” portrayed a mother slaving to clean her house. This past year, however, Swiffer WetJet’s ad focused on a dad cleaning his floor. The father was in charge of his kid and keeping the house clean.

Nikon underwent a similar change. In 2010, one of its ads featured a collection of male celebrities such as Ashton Kutcher and Diddy socializing with women who are seemingly drawn to their wealth. But for this year’s Super Bowl, Nikon decided to illustrate updated gender roles. Its spot, “Working Mom,” depicts a mother who is in position of leadership in the office while her husband manages the home. 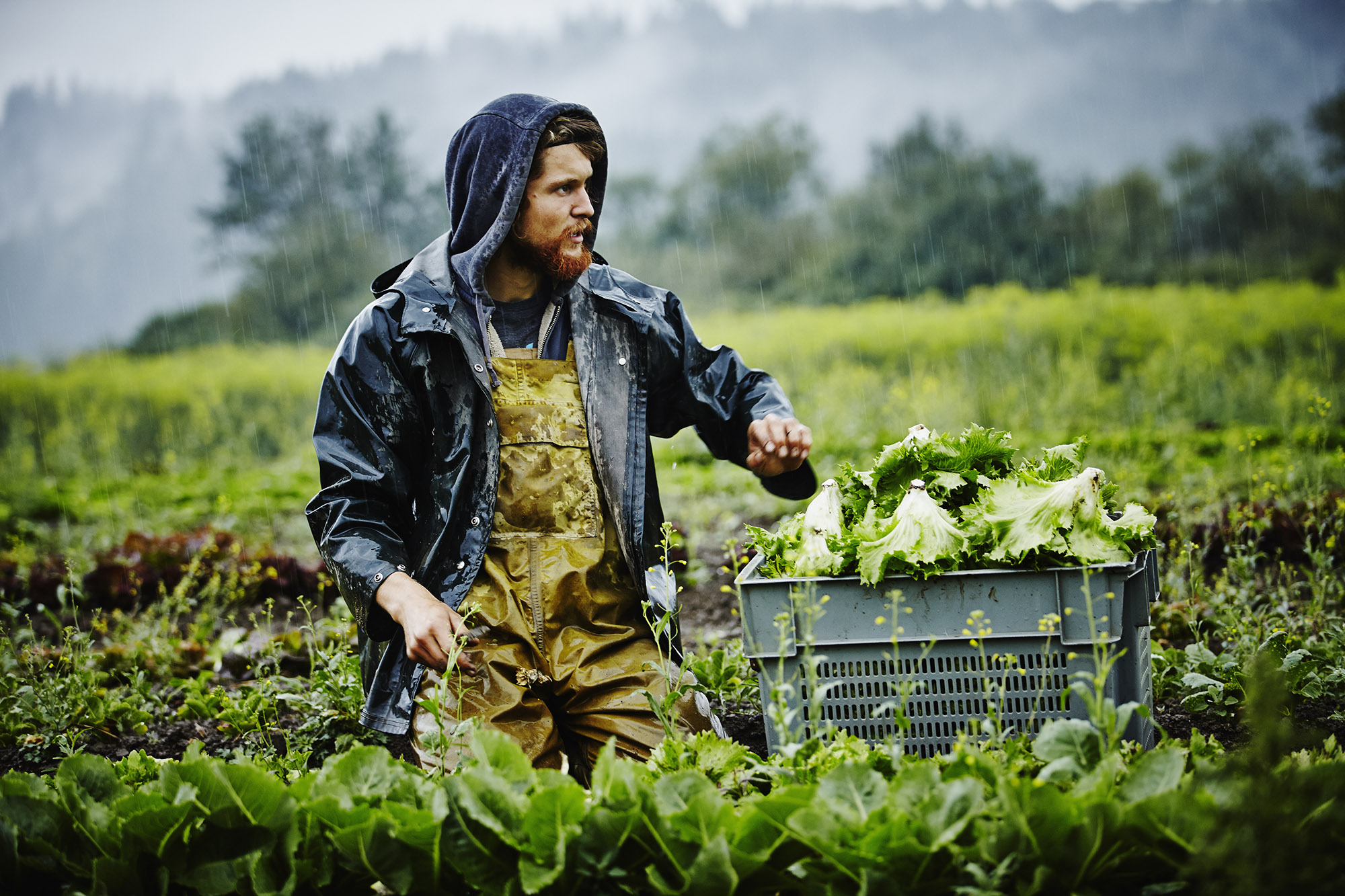 Brands are always looking to earn the trust of their customers. The trick to pulling this off while also serving the bottom line is often transparency. Consumers seem to care more than ever about how their products are being made, as well as the brand’s social responsibility credentials. “People want to support companies that they believe are forces for good in the world,” Grossman said.

Vanguardians are visionary leaders, entrepreneurs, and public figures who are trying to make the world a better place while making sales—which could come off as disingenuous depending on how cynical you are . But companies that pull it off will be able to ride one of the most popular marketing trends of today.

“I think we’re going to start seeing a lot of the bigger brands throwing their capital and their weight behind solving these massive problems. Unfortunately, the government can’t do it alone. I wish they could, but they can’t,” Grossman said. “It has become very performative to be a good person.”

According to a 2015 Deloitte study, 75 percent of millennials believe that businesses are focused on their own agendas rather than helping to improve society. And in a separate study, conducted by GCC, 83 percent of millennials claim they want to see corporations actively involved in social good. Corporations are rebranding themselves accordingly. Take the conscious capitalist movement led by Whole Foods, or other more socially conscious yet profitable companies like Patagonia and Ben & Jerry’s.

So what does this all mean for branded visuals? At Getty Images, searches for the term “volunteerism” has risen by 91 percent.

A brand that took that statistic and ran with it is TOMS. The company strives to provide shoes, water, safe birth and bullying prevention services to those in need. While exploring TOMS’s website, the first thing that comes up on your screen is a pop-up that basically asks users if they think they are a good people. 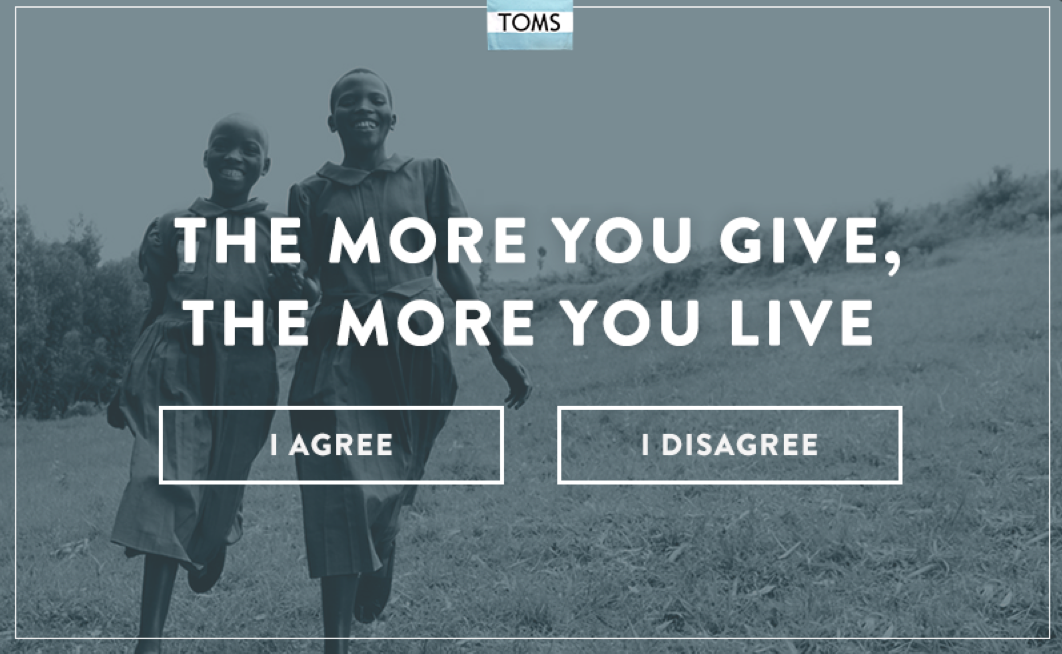 Traveling through TOMS’s website to purchase a very basic pair of shoes quickly turns into something more meaningful than a typical shopping expedition. By displaying how much the company care about social good, it encourages customers to want to associate their name with the brand.

Grossman is also a fan of another socially conscious brand called Reformation, which primarily produces fashion forward women’s clothing. The company designs and manufactures all of its clothing in the same factory in Los Angeles, showing that a company can be ethical and fashionable at the same time.

“Their entire website is all about transparency and pulling back the curtain and showing you the full concept from start to finish so you feel comfortable that they’re not exploiting workers in some developing nation somewhere,” Grossman said. “You get a sense of where the clothing comes from.” 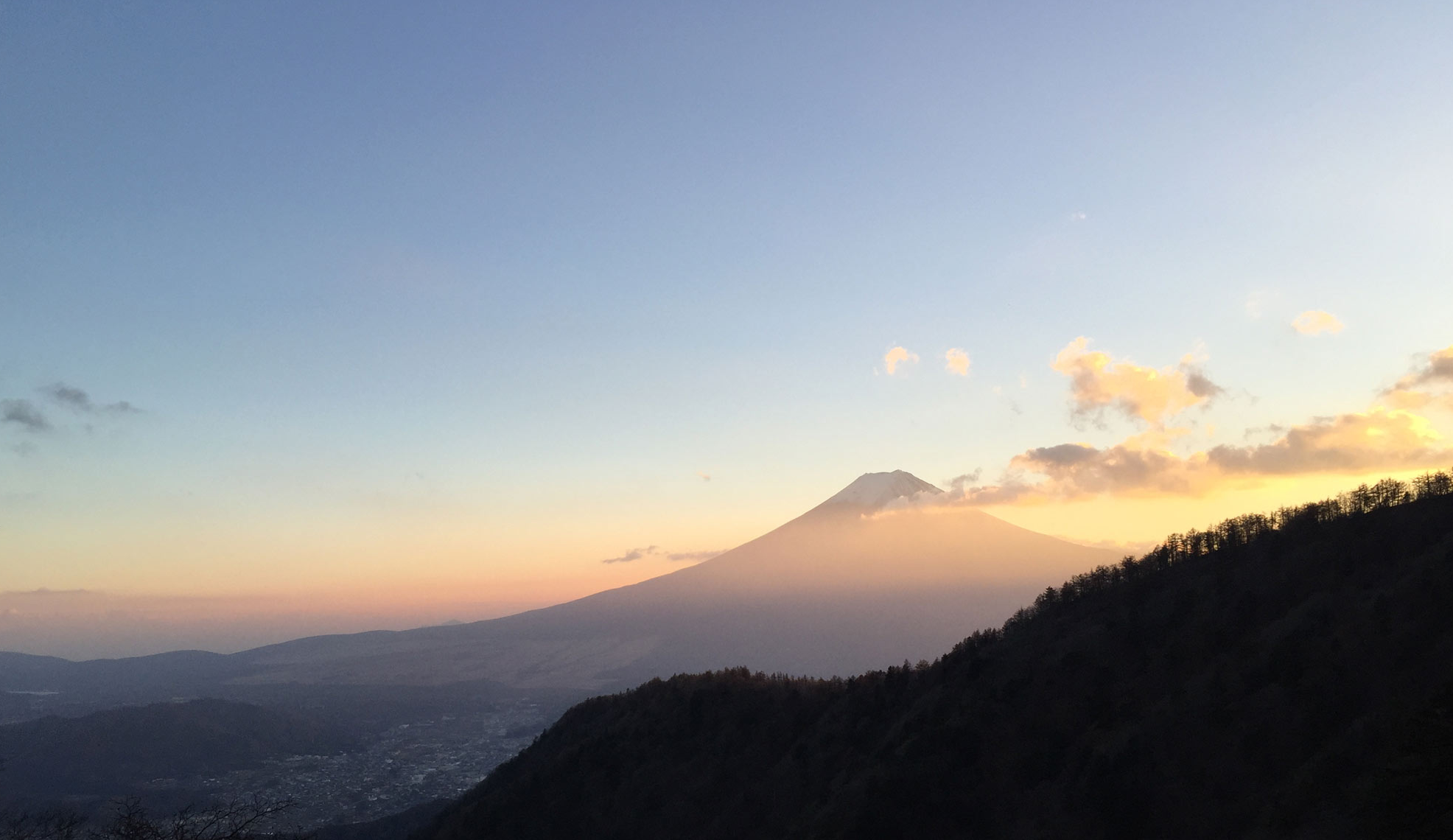 You’ve maybe heard of wonderlust as a concept, but wonderlust as a visual trend is only just taking hold. Put simply, wonderlust (not wanderlust!) describes a type of photography that captures beautiful landscapes, nature, travel, and escape. It’s half the reason Instagram exists. These images convey a sense of awe; they’re immersive and experiential. “There’s something spiritually uplifting about them,” Grossman said.

Over the past five years, Getty has sold 30 percent more images featuring terms related to nature, space, and spirituality. And in 2014, the term “sky” was one of the five most searched terms in the company’s library.

During her presentation, Grossman discussed Apple’s “Shot on iPhone 6” campaign, which gives consumers the illusion that capturing moments of beauty is simple and accessible. She explained that technology has allowed us to vicariously adventure to incredible places. People want to “spend money on experiences. The experiential has really gained a lot of value over the years,”she said.

The idea behind the wonderlust trend is: “We’re all pilgrims and wanderers and explorers, all searching for meaning,” Grossman said. As a result, brands in industries like fashion, travel, and outdoor sports are taking every opportunity to capitalize on wonderlust. For proof, go check out the Instagram accounts for Royal Caribbean International or Free People (or don’t, if you’re stuck in a cubicle without windows).

For brands, the most important thing to remember is that these trends won’t work for everyone. The misty, dreamlike quality of Free People’s Instagram would not work for a Toyota campaign, but it fits the demand of its hippy-chic audience. Before marketers create some trendy campaign, remember that at the core, these trends are about adapting to new schools of thought and stepping outside boundaries. So think outside the box, collapse the box, and then take a sharp knife to it.