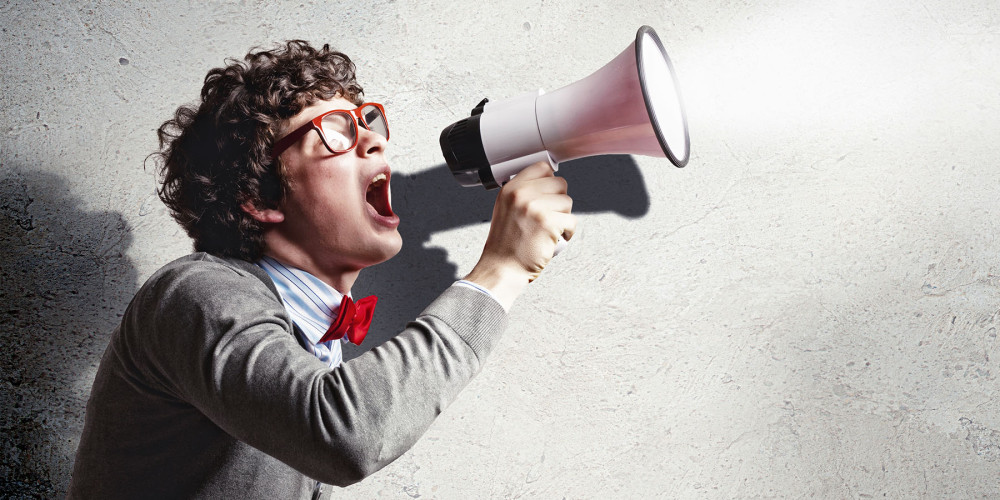 This weekend, The New York Times released a viral exposé of Amazon’s insanely demanding work culture. What might have been most interesting, writes Natalie Burg, is the PR response that followed:

Before the weekend was out, an Amazon employee had—according to himself—taken his own initiative to respond, point by point, to the entire story, leveling serious allegations against the journalists’ ethics along the way.

While there’s no evidence Amazon had any part in creating the post, there’s no doubt it was as impactful a PR response as they could have asked for. After all, traditional press releases in crisis situations are usually written off as company spin not to be taken at face value. Employee Nick Ciubotariu’s defense, on the other hand, reads as organic and sincere, while the content’s emotional heft and timing (it was a boilerplate share for anyone hoping to defend Amazon or cast doubt on the Times) helped it go viral—something I’m pretty sure no press release has ever done. 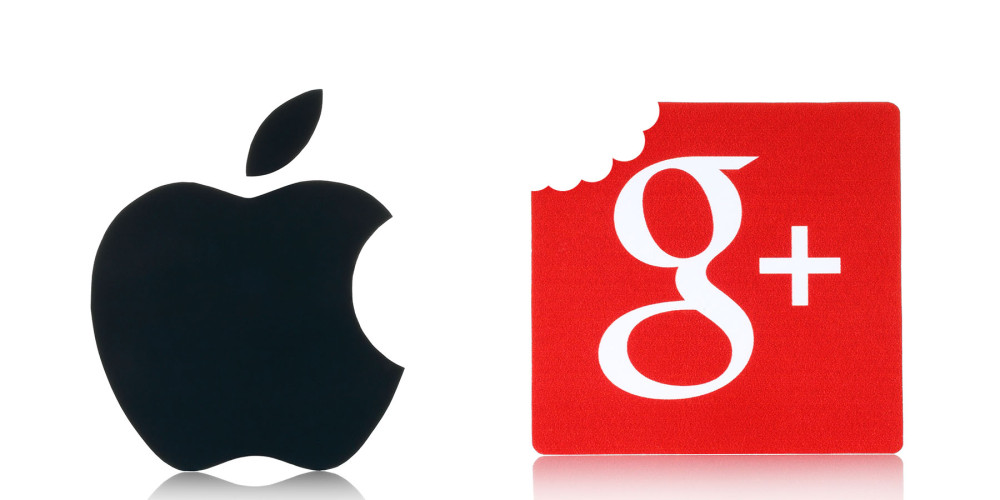 We’ve ultimately assumed that Google is the permanent winner of the search wars. Bing’s challenge proved relatively futile. Yahoo has been losing search share for years. But out of nowhere, Apple is presenting a threat, betting that they can win the search game in a new, mobile-focused arena. Read it.

The Digital Media Boom, in One Chart 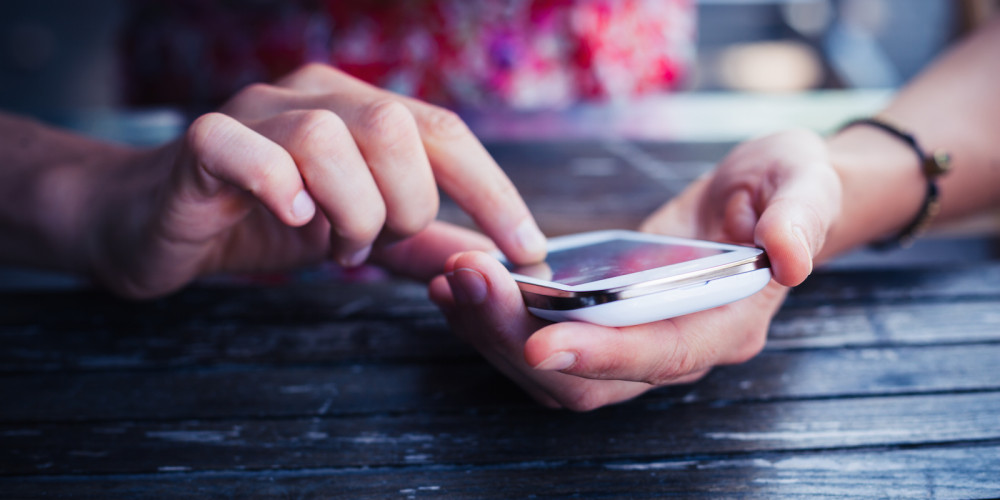 It’s been widely speculated that we’re hitting a ceiling in terms of how much content people can actually consume. But in actuality, that’s not the case, writes Dillon Baker:

Not surprisingly, the amount of attention given to mobile in recent months hasn’t been a mistake—mobile consumption has increased by 90 percent over the last two years. Tablets have grown at a respectable pace as well—64 percent—and shouldn’t be forgotten amidst all the mobile hype. Desktop’s 16-percent growth pales in comparison to both, but the platform is still widely used.

How Loyal Are Your Customers? This Metric Has the Answer 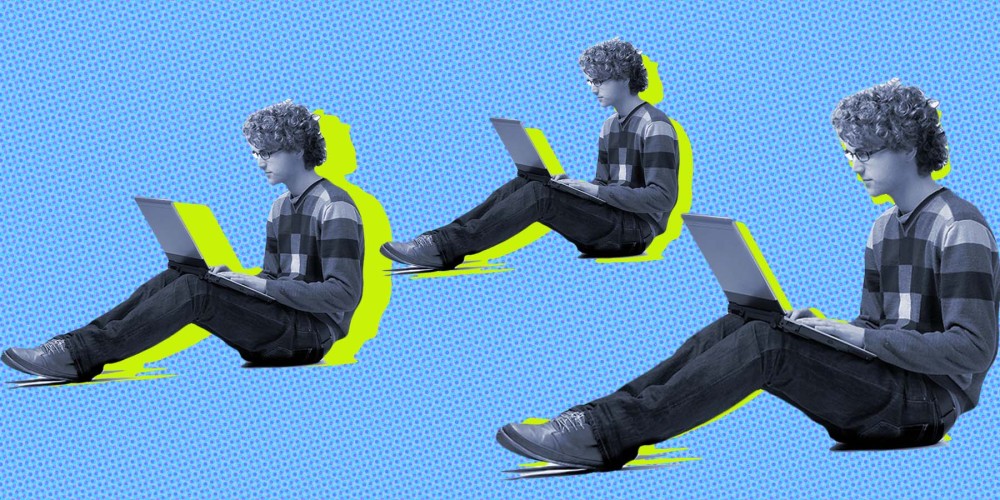 Our VP of Marketing Ray Cheng is back again to drop some knowledge, and this week’s lesson is on arguably the most important loyalty metric in all the land: Return Visitor Ratio. Read it. 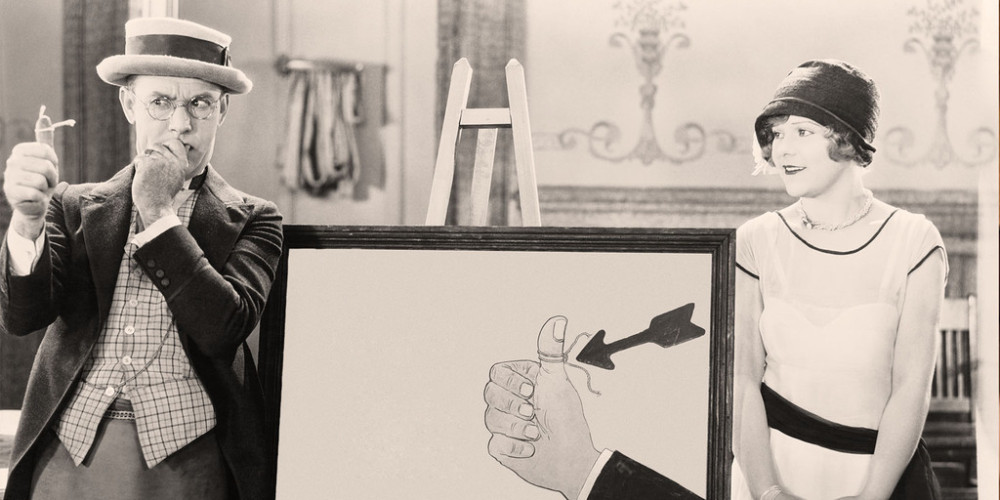 Finally, we get to the story of the best bad Instagram ad ever. It has everything: a magician, a programmer, and an intriguing new ad format that should be on the radar of B2B brands everywhere. Read it.