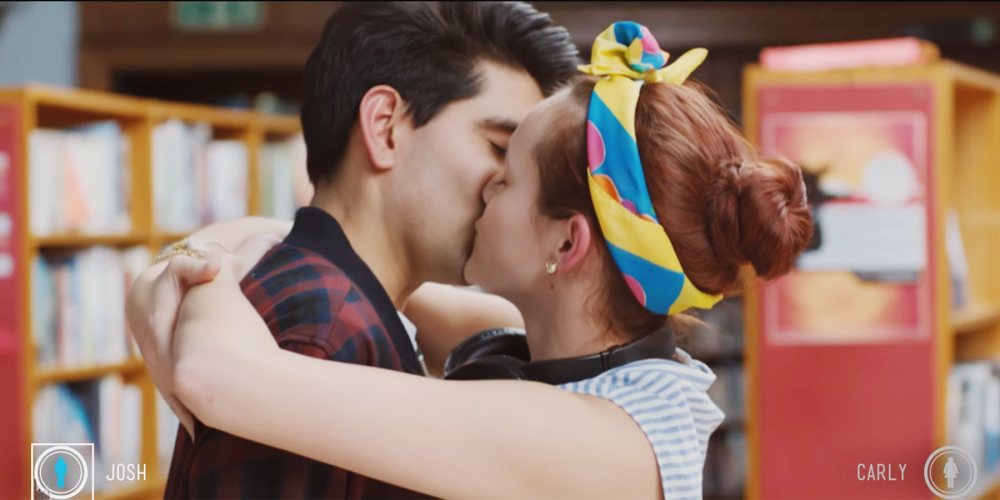 Our July roundup of the best branded content had something for everyone: Drones! Parodies! A really strange and inventive YouTube love story! If something in this piece doesn’t inspire you, you’re probably in desperate need of a vacation. Read it.

Lying, Cheating, Fraud: Is Facebook Video Too Good to Be True? 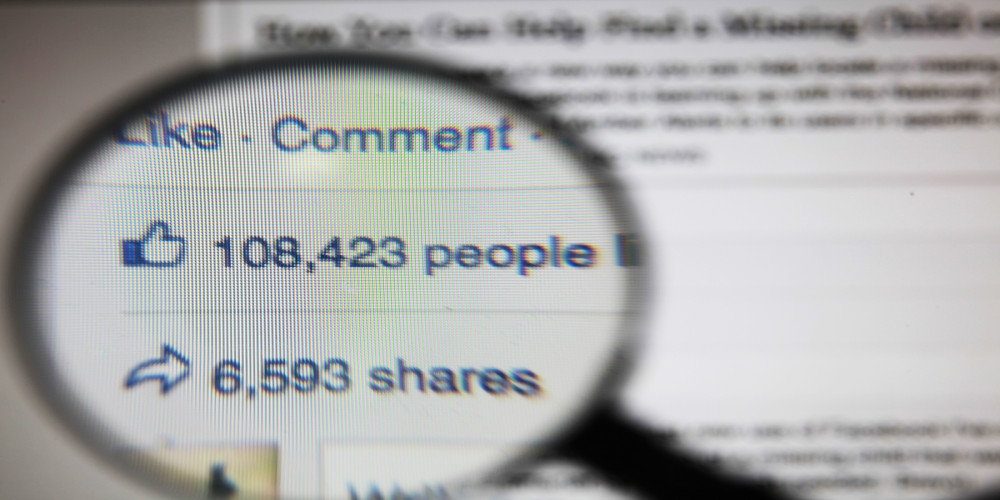 Facebook’s fast-growing native video platform—which claims to have overtaken YouTube—has been the darling of the media and marketing world for the past year. But this week, it was engulfed in controversy, writes Dillon Baker:

For months now there have been rumblings of a controversy around Facebook video. Yesterday, those rumblings finally became something of an earthquake.

Hank Green, brother of author John Green and co-host of their highly successful YouTube channel VlogBrothers, wrote an incisive Medium postthat voiced the collective frustrations of digital video creators. Green accused the powerful social network of “lying, cheating, and stealing” its way to the top of the digital video space—swindling content creators, and even advertisers, along the way. 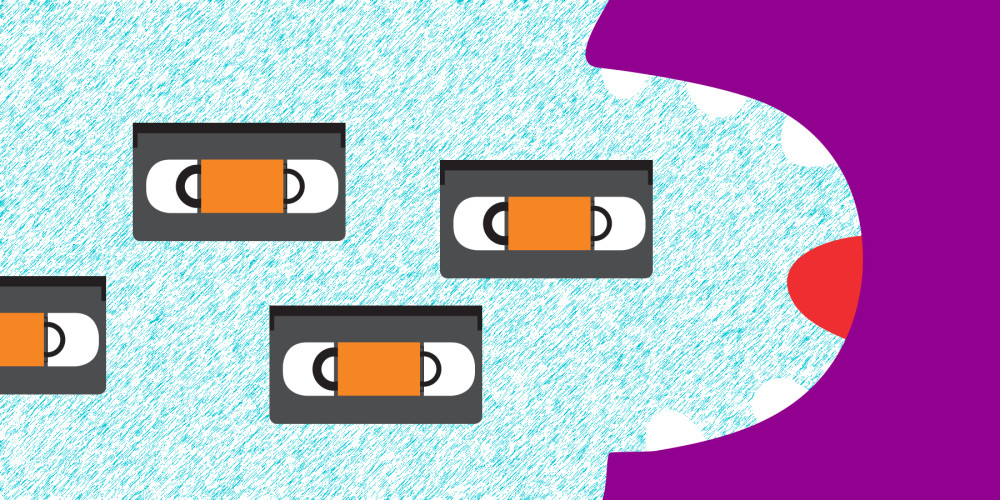 It’s Facebook Video week here on The Content Strategist, and in a counterpoint, Amanda Walgrove examines why, despite Facebook Video’s apparent flaws, it’s still one of the most important platforms of our era:

However, even though Facebook needs to address these serious issues, there are overwhelming signs that Facebook is a powerhouse video platform that needs to be on every CMO’s radar. In fact, it seems Facebook planned ahead to address some of these concerns, with the announcement that it would start to share ad revenue with video creators—a move that should lead to better relationships with creators and attract more high-quality content. And as Green alludes to in his post, Facebook has set up a video infrastructure that, in many ways, has the potential to help content creators. If it can take care of the concerns, there’s a system in place that will let brands drive engagement and get their clips in front of the right viewers—all at massive scale.

The Pros, Cons, and Costs of the Top 6 Content Distribution Platforms in 2015 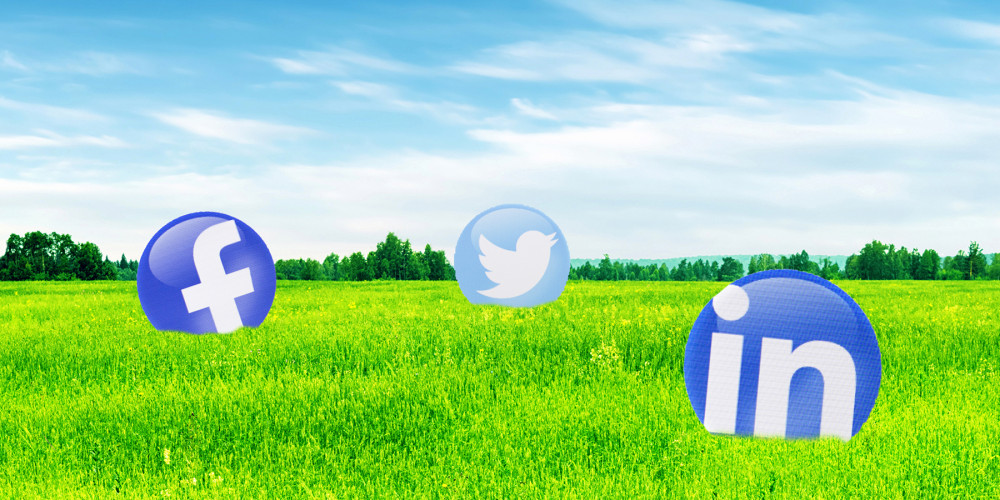 Want to know how to get eyeballs on your content? Jordan Teicher is back with the 2015 edition of the industry’s favorite paid content distribution guide. Read it.

Make My Data: Charting the Most Popular Clichés in Movies

Finally, a little Friday fun as Contently co-founder Shane Snow does some serious data analysis and reveals the most popular cliches in movies. Hollywood seriously needs a thesaurus. Read it.

How to Make the Case for Content Marketing in Uncertain Times