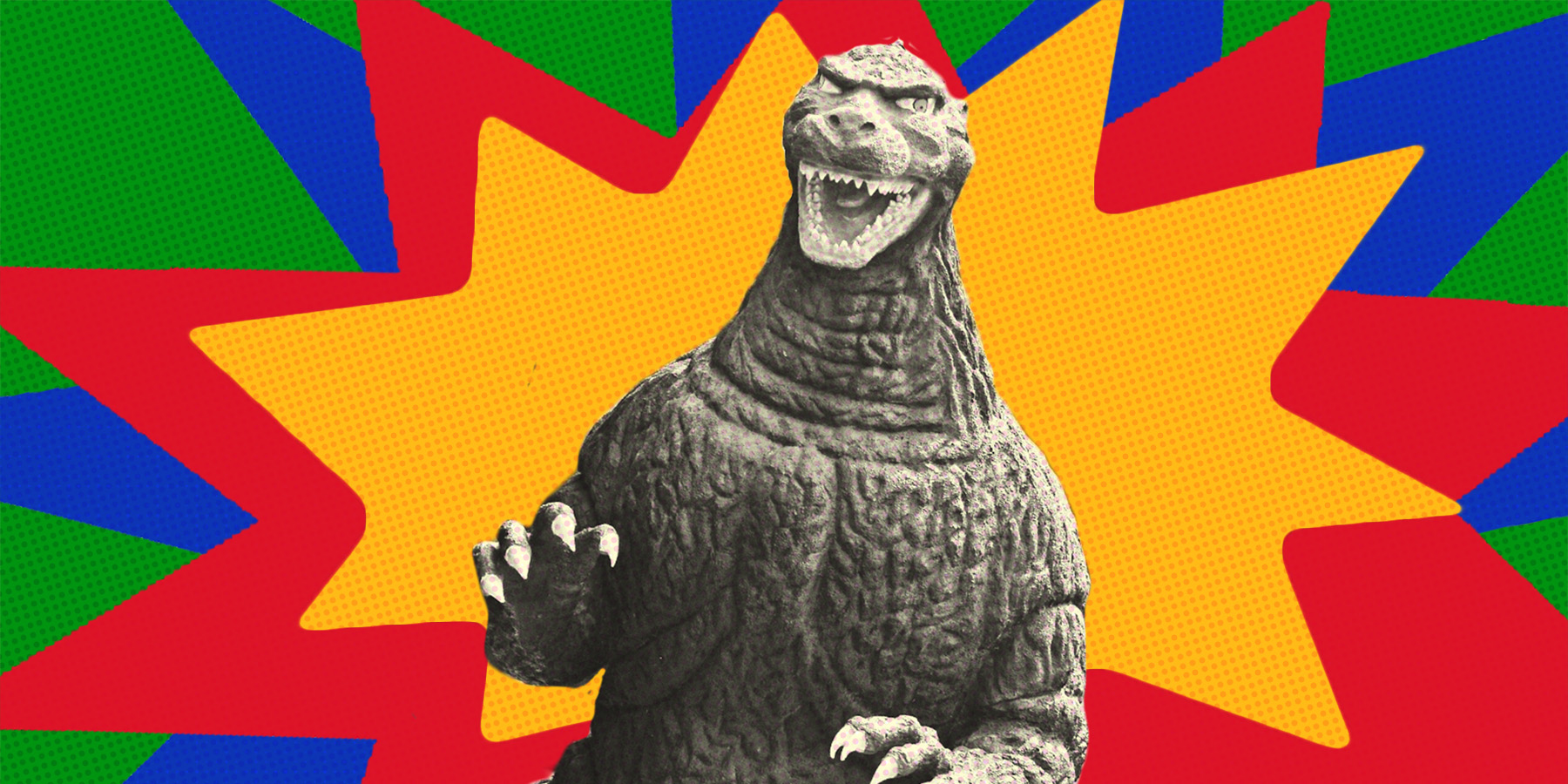 In case you missed it, everyone spent this week freaking out about Google’s latest mobile-focused algorithm update, ominously dubbed ‘Mobilegeddon’, like a bunch of preteens at an Ariana Grande concert. If you’re worried about taking a hit, Natalie Burg has everything you need to know. Read it.

What Facebook’s Algorithm Change Means for Brands, Publishers, and the Future of Media 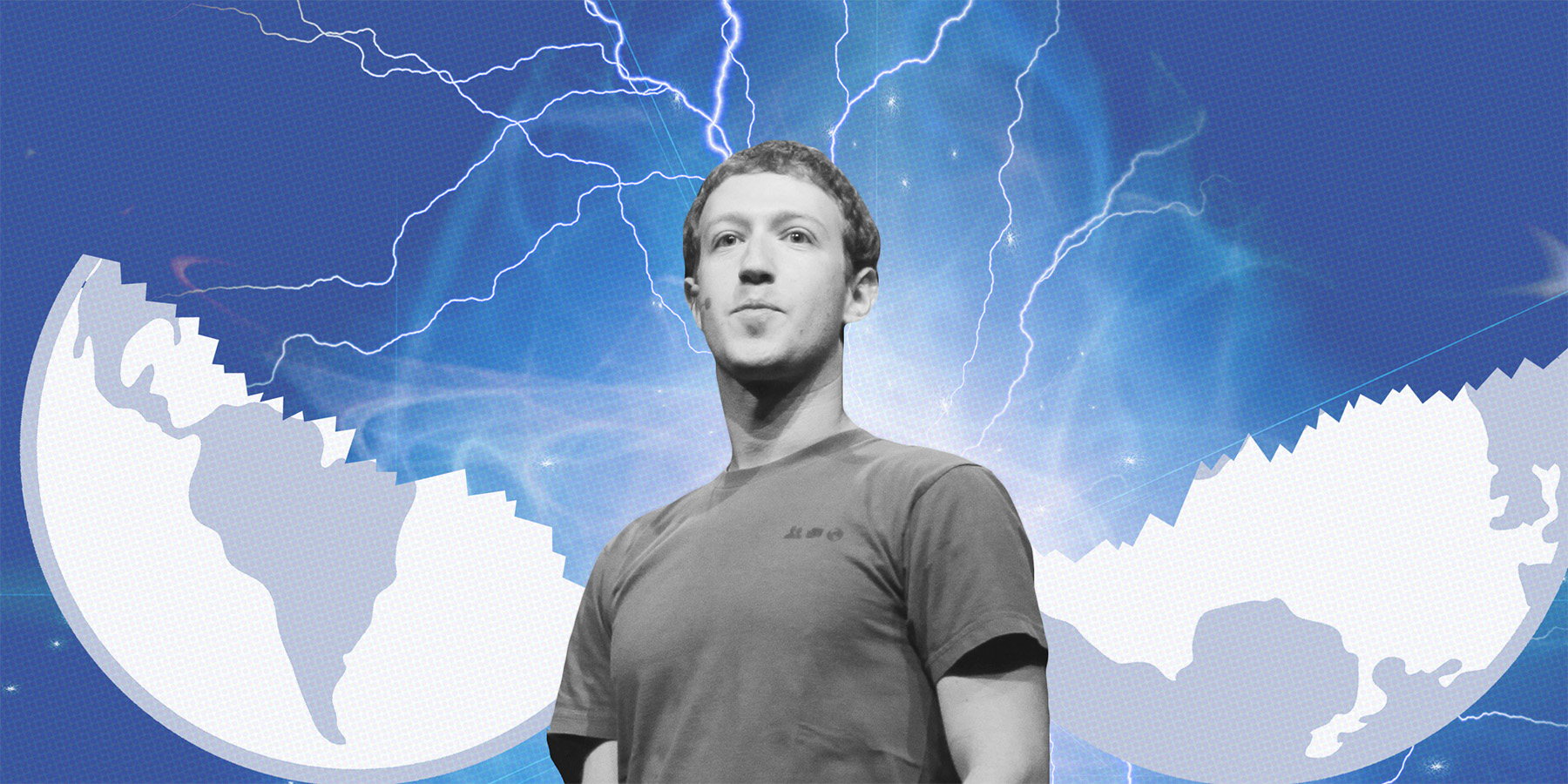 Now this is the algorithm change you should be freaking out about; after all, it’s one whose consequences you can’t control, writes Dillon Baker.

The obvious conclusion here is that this is good business for Facebook. When they squeezed brands’ organic reach on the platform, there were plenty of freak-outs, but at the end of the day, brands agreed to pay to reach Facebook’s massive audience. It’s not hard to imagine that similarly-dependent publishers will do the same and pay-to-play. Read it.

‘We’ve Gone All In’: Why The Daily Beast Wants to Save Journalism Through Content Marketing 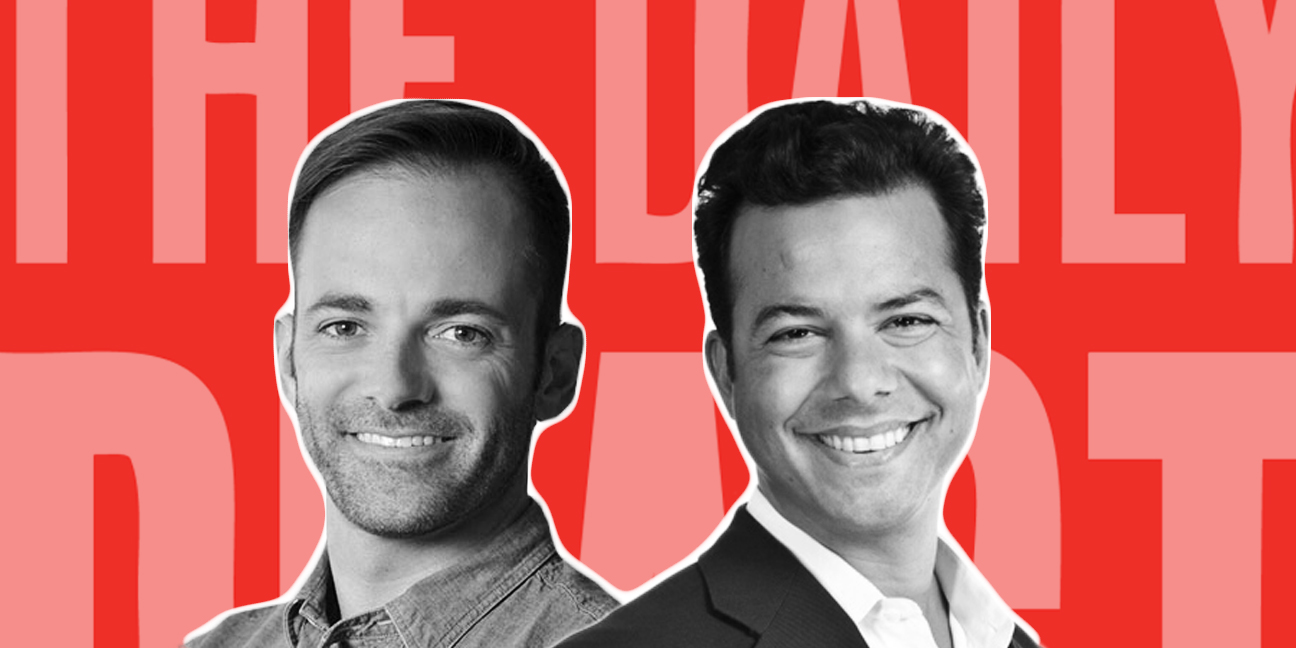 Sponsored content is a new and perplexing challenge for publishers—but not at The Daily Beast, where the practice now generates well over half of their revenue. But to the Beast, sponsored content isn’t just a revenue stream; they believe it could be the thing that saves journalism. Read it. 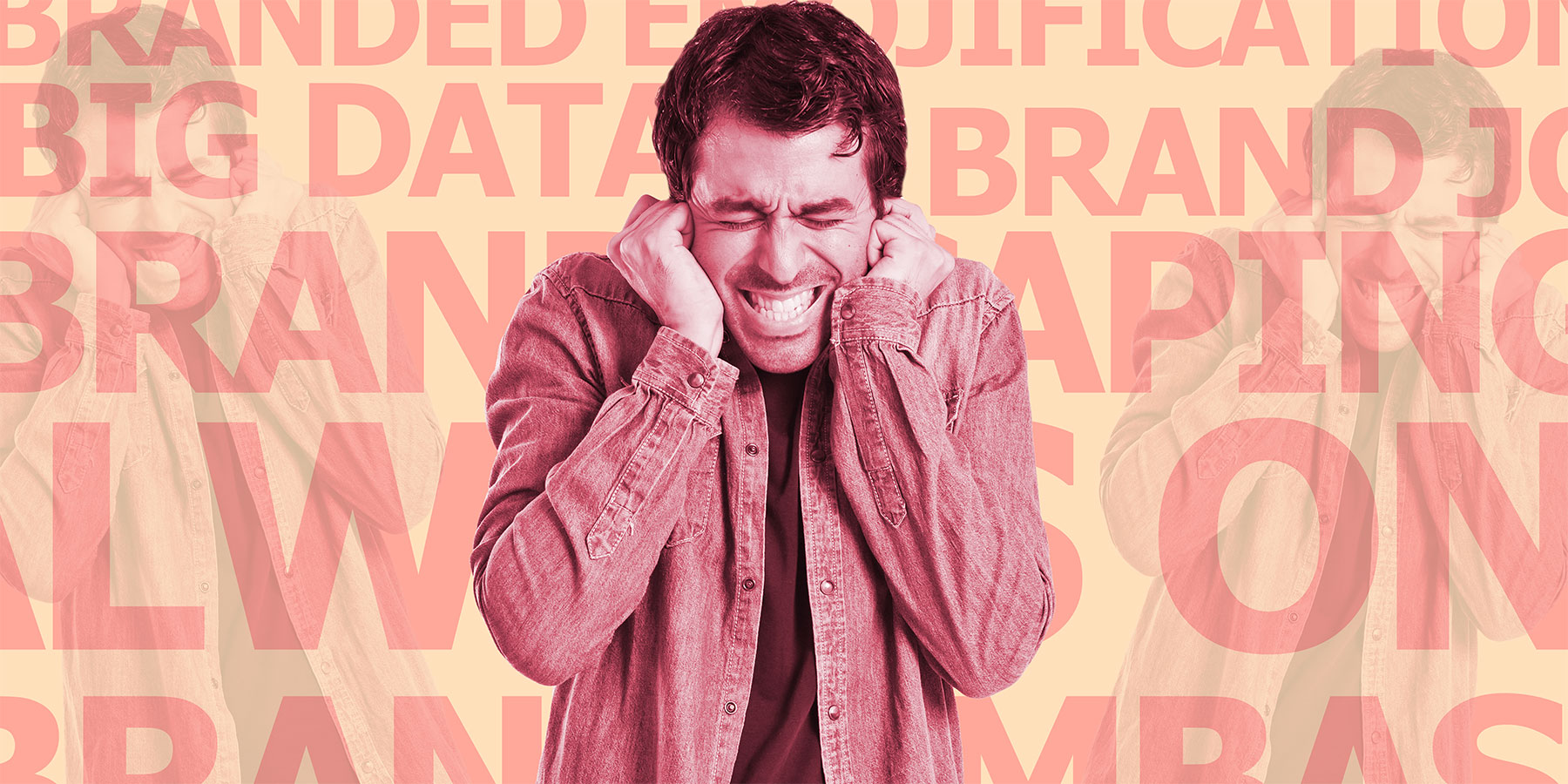 This week, I couldn’t help but write another buzzword-takedown column. Here’s a taste:

Can we all agree to avoid marketing buzzwords that sound disturbingly like manscaping? Don’t make me imagine Captain Crunch going through his special routine before hitting the pirate bars. This a family site.Read it.

This map by Shane Snow is the greatest thing ever. 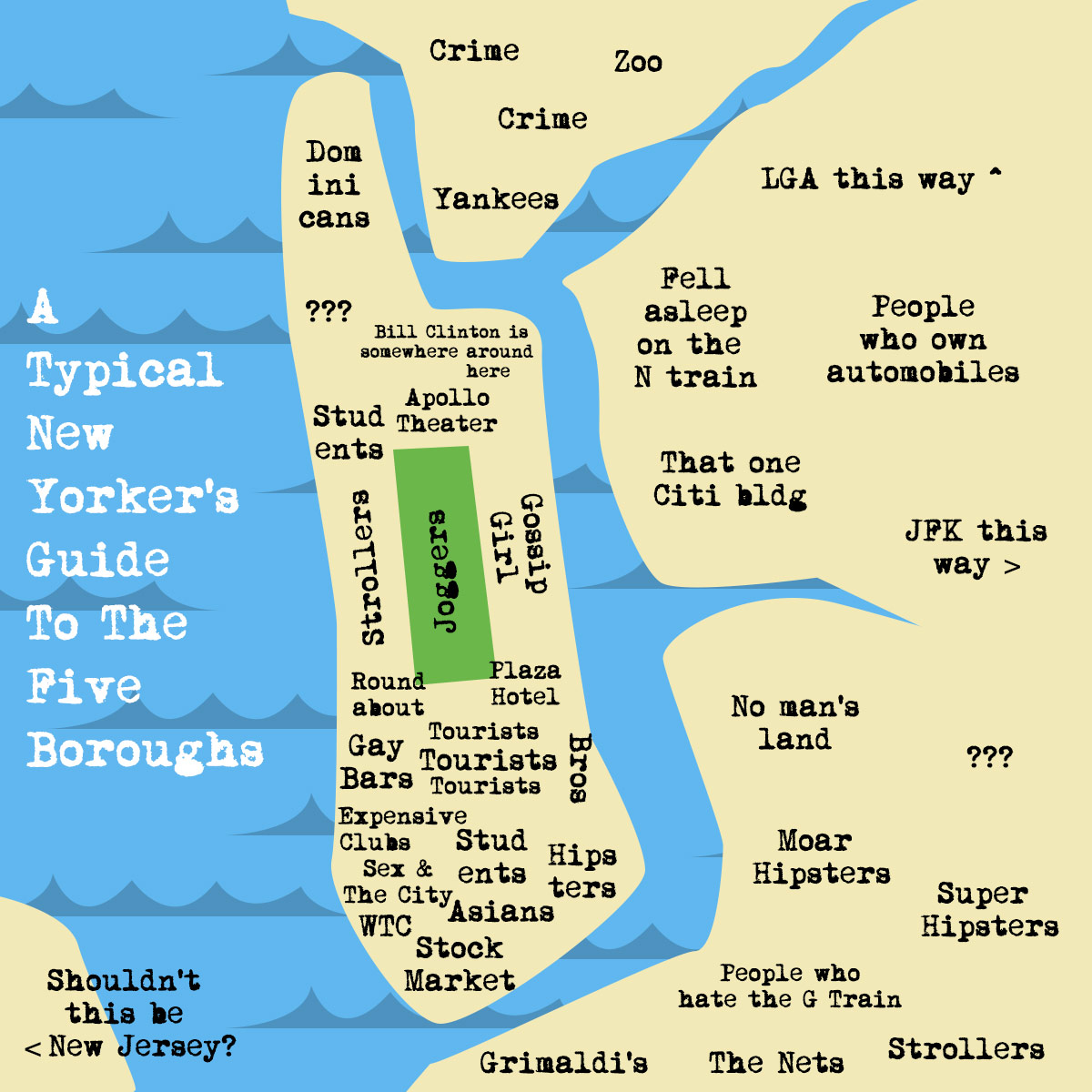