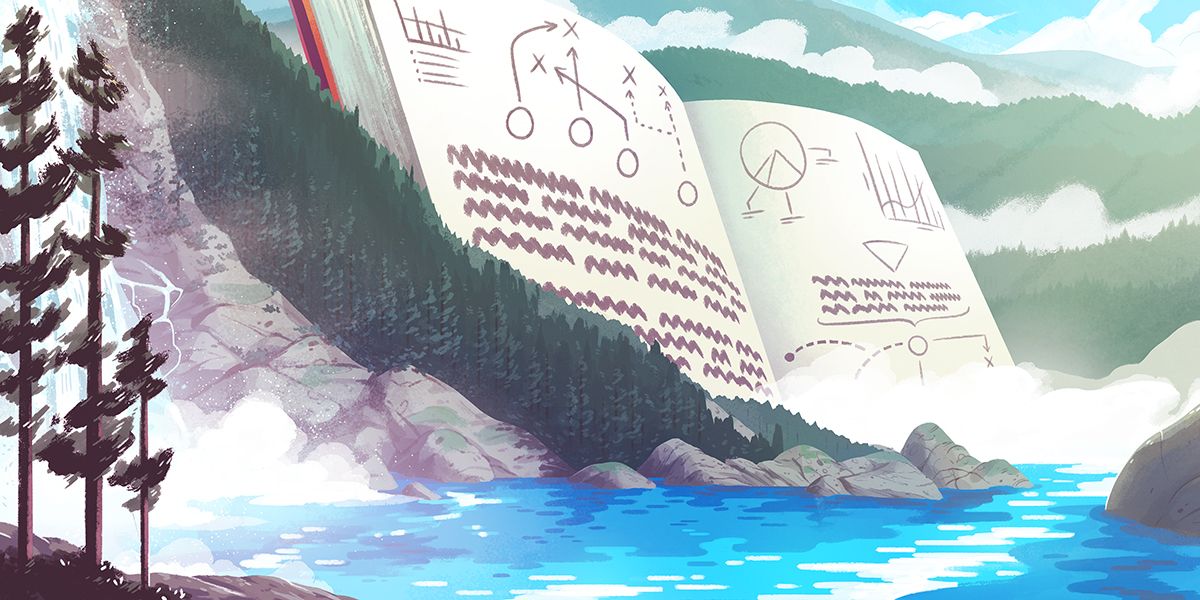 In our third Ultimate Content Strategist playbook, we get to the good stuff—the nitty gritty of creating staffing and launching your content marketing operation. Mapping story types! Editorial Calendars! Hiring and workflows! Why do all of these things make me so excited?! Maybe it’s because I spent way too much time interviewing some of the biggest experts around and sharing their secrets—as well as my own. Read it.

Media Giants Are Ready to Publish Inside Facebook’s Walls. Will They Ever Get Out? 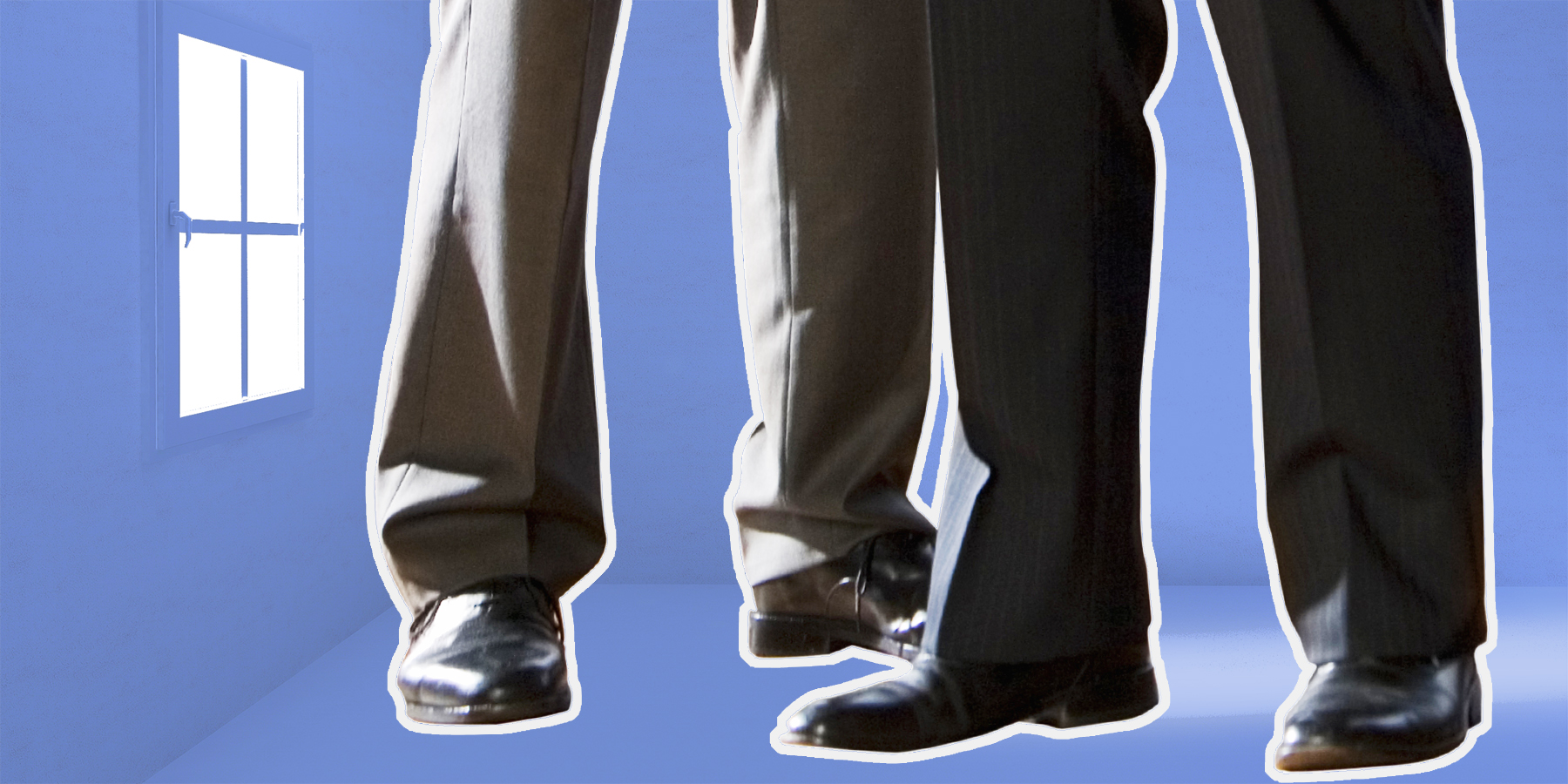 Dillon Baker tackles the big news of the week, writing one my favorite ledes of the year:

That The New York Times broke the news that Facebook is officially courting publishers to post their content natively on their platform, something that has long been predicted, wasn’t very surprising. That the Grey Lady appears to be taking the role of lead guinea pig, well, that’s news that’s fit to print. Read it. 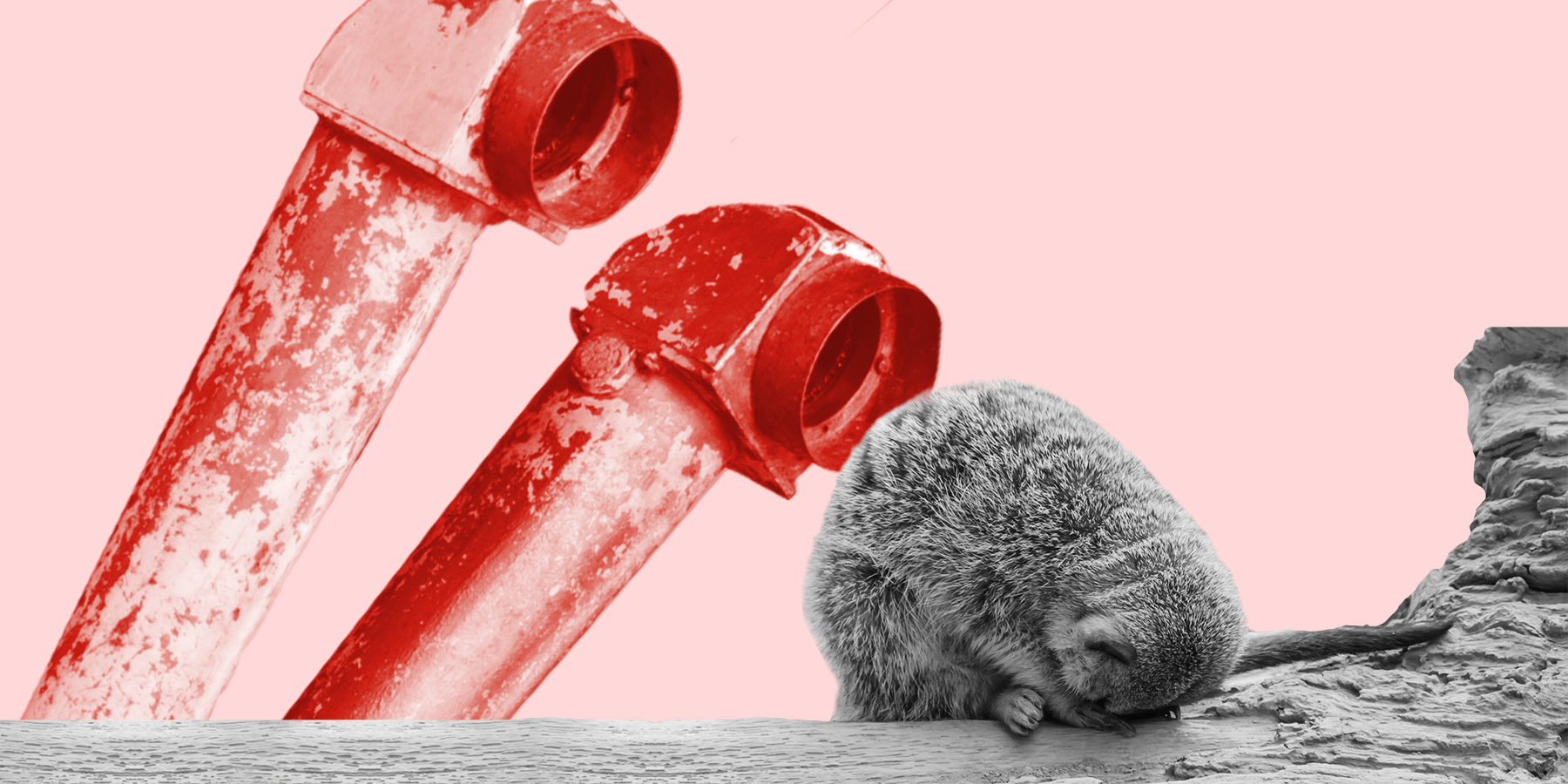 See that meerkat? That is a very, very scared meerkat. And for good reason, writes Amanda Walgrove:

Meerkat’s founders may have set themselves up for failure by integrating the app’s entire system of distribution and engagement with Twitter. When Meerkat users start a live-stream or comment on an existing one, notifications are sent out to their Twitter followers. However, once Twitter prepared to launch Periscope, it also put restrictions on Meerkat’s access to the network’s social graph, preventing Meerkat from pushing notifications to its users directly on Twitter. Read it.

Did you know we have a podcast? Well, we do, and in just our second episode, we’re tackling the question no one wants to talk about: Content measurement. Dig into the discussion with me, our host Kavi Guppta, and analytics expert Brent Dykes from Adobe and Neil Mason from iJento. Listen to it.

Last fall, Marriott launched a 65-person content studio; it sounded promising, but would they actually get stuff done? So far, the answer is a resounding yes. With the launch of Marriott Traveler, a gorgeous new online travel magazine, and a slew of other projects, Marriott has its ambitions set high, writes Tessa Wegert.

What Marriott is attempting to do goes beyond content marketing to become an entirely new marketing model. The majority of its content is designed to be not just a cost center, but a revenue center. Because it doesn’t feature a strong brand tie-in, it’s valuable to other distributors, and advertisers, too. The Navigator Live is already being licensed internationally, and Marriott will monetize Marriott Traveler by selling sponsored content and native ads to third-party advertisers. “That money goes toward producing more content,” Vice President David Beebe says. “If you scale it right, marketing starts funding itself.” Read it.

That’s all for this week. Now get out into that great wild world tonight and dance!