Gigaom’s Sponsored Content: The Good, the Bad, and the Ugly

Here at Contently, we do something that international standards bodies might categorize as torture, but which we believe is a righteous (and sometimes enjoyable) cause: We read a lot of sponsored content. We think sponsored content can and should be competitive with normal editorial content, not considered the runt of the litter.

Lately, one site’s sponsored content has caught our eye: Gigaom’s.

Some of it really takes off on social media—at rates about the same as its normal content. Yet some of it bombs. Like, five shares, if that. And we thought it’d be useful for the content marketing universe to dig into why that is.

So what’s happening? The slogan below captures the dynamic at play: 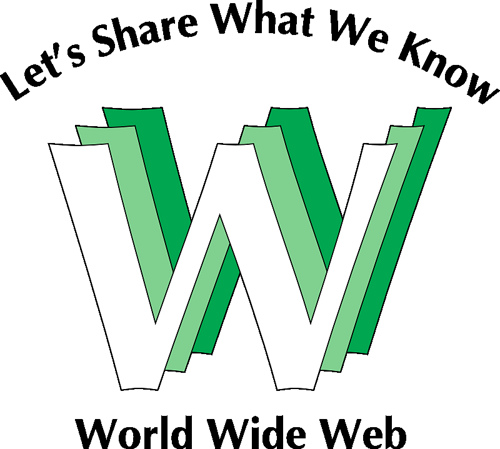 If that looks like a ridiculous AOL-era Internet graphic, well, that’s because it is. When the World Wide Web launched, that was its logo and slogan: Let’s Share What We Know.

We reached out to Gigaom multiple times for comment on the specific pieces we felt could be better, but didn’t get a response. We did get a note on general in-house best practices for sponsored content, which you’ll find below.

Enough throat clearing. Here’s what Gigaom is doing right… and what they could be doing better.

Gigaom’s best sponsored content tends to feature original insights from sponsors, who usually write about their own companies.

One of the best examples of this formula was when Manoj Chaudhary, CTO and VP of engineering of Loggly, wrote a sponsored post about product iteration for SaaS companies. This is one of Gigaom’s top-performing sponsored pieces, with about 400 shares. It might also be the best written sponsored piece on the site.

There’s nothing crazy to it: The piece follows the same formula as good articles on Inc. or Fast Company. The prose is concise and well organized. It features an original graphic and has an authorial voice. But, most important, the ideas in the piece are not clichés. They actually sound like lessons learned from real experiences, tied directly to problems many businesses need to solve (and to some Loggly product options). It’s a solid read.

2. Data that backs up original insight

A Quartz report found that 86 percent of executives are interested in branded content. Their top interest? Analysis.

“The Ugly Truth About Meetings” is an example of a successful post that used original insight and analysis. It has data about meeting productivity, ideas for restructuring office time, and a nice scrollable infographic. It’s something you’d expect to garner interest and shares—and it did, picking up about 150 shares. 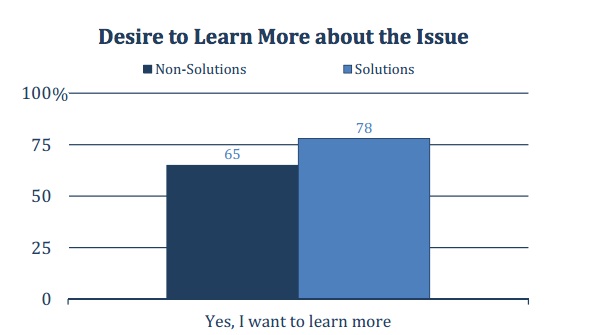 The University of Texas found a 13 point higher interest in content with explanations and solutions, according to Nieman Lab. So, get on it!

The other things that need to be properly in place for sponsored content success—transparency and ethics, for starters—are in great shape on Gigaom.

The site’s posts are well-labeled and many have original authors attributed to them, so you could conceivably take feedback to social media and start a dialogue with both the writer and brand.

Gigaom has also improved their ethical guidelines in the last year and been civil and supportive of its reader community as it’s adjusted to the posts. Gigaom updated its guest post policies to respect this balance and curb self-promotion and PR abuse. Some of the site’s lower-quality sponsored content has garnered some pretty blunt, negative feedback. The below exchange could have gone in any number of directions, but it was handled well. 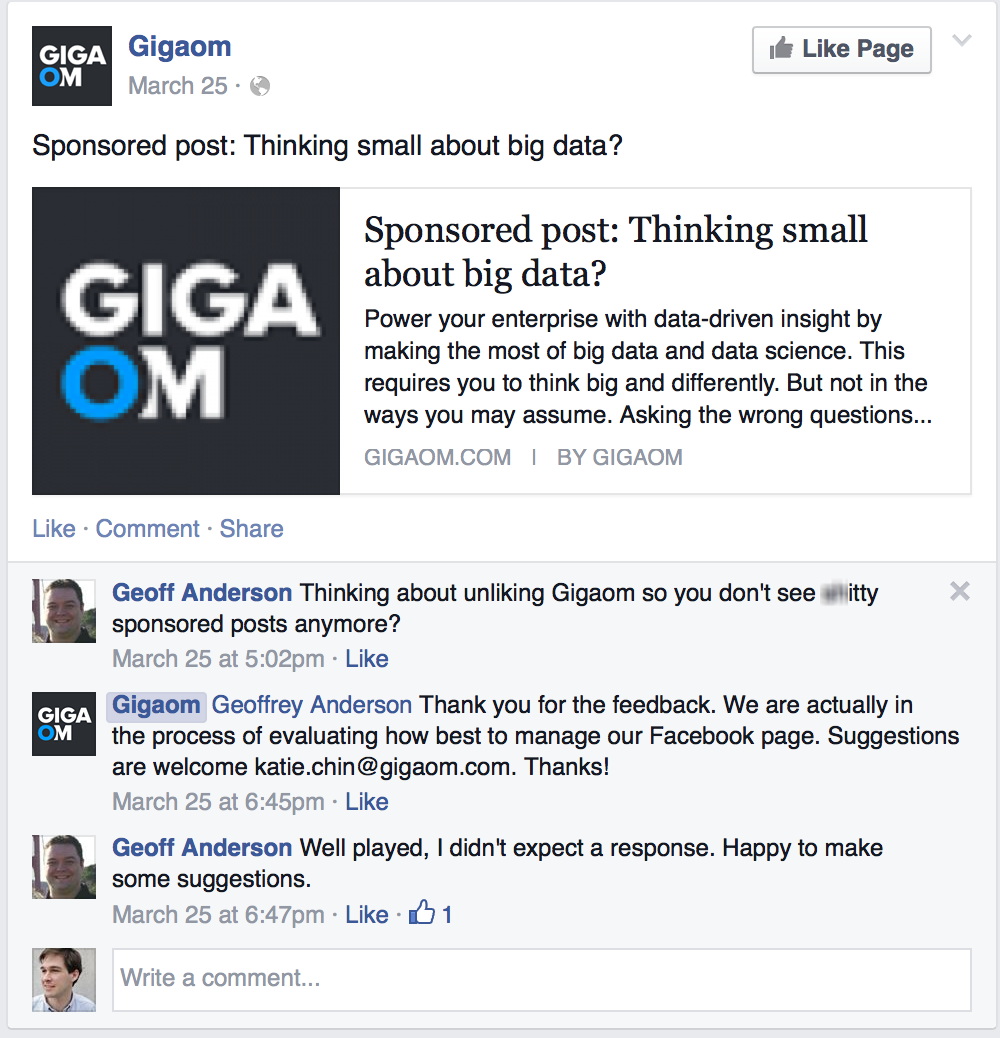 So there’s some good here and quite a bit of work still to be done in terms of quality. As we covered in our interview with NYU journalism professor Jay Rosen, great native ads perform a delicate balancing act: It’s clear that they come from a brand’s point of view, and they use that fact to their advantage. Gigaom gets that. In a query to them, a spokesperson said its advice to brands is: “Aim to deliver value and insight, and you’ll know it by social shares and comments.” Time for some more coaxing.

There’s no getting around the sad fact that the majority of Gigaom’s sponsored content isn’t as good as the aforementioned pieces. Let’s take a look at what’s not working.

1. Articles with no journalistic value

Let’s start with this piece about Cubby, a product by LogMeIn. It is 118 words long, and there’s no way around it. This is the epitome of a display ad in sheep’s clothing: 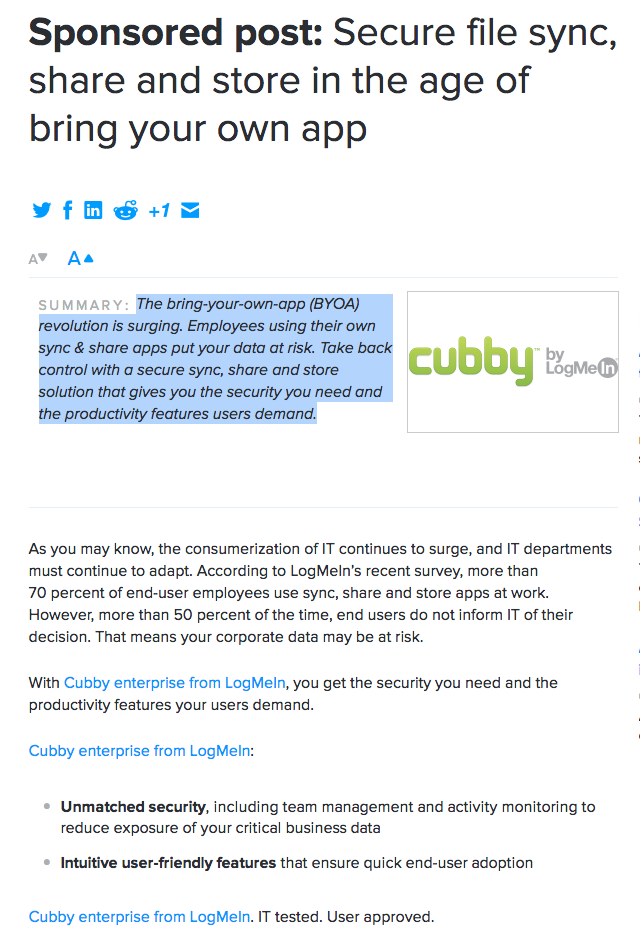 This is pure promotion, offering no informational value at all to readers. I mean, the kicker of the piece is the company’s tagline, and 10 percent of the words in the piece are “Cubby enterprise from LogMeIn.”

2. Articles with no voice or brand values

Some Gigaom posts get halfway to sponsored content nirvana but don’t quite manage to deliver the goods. Take this post on Bring Your Own Device (BYOD), sponsored by Ring Central. It features some good research and makes some worthwhile points about BYOD, but ends abruptly. At just 201 words, it reads like a brief, not an article. It would benefit a lot, for example, by tying the points about BYOD with some original storytelling about an office culture that improved from implementing BYOD. It just needs some kind of narrative life.

Many other Gigaom sponsored posts have the same problem. But all the same, the BYOD post still has about 300 shares! With a little more care, these posts could double that.

We’re going to stop there with the criticism; like the rest of the publishing world, Gigaom is still trying to figure out the best path forward with sponsored content. It’s a relatively new phenomenon, and finding the resources to do it well can be difficult. They’re not the only publisher struggling with sponsored content, and in some instances, they do it better than most. In other instances, they’re just pasting product copy into WordPress.

Gigaom is a great publication; they know reporting and storytelling. But publishing sub-standard sponsored posts will hurt their relationships with readers, and judging from reader reactions on Twitter, that’s already starting to happen. It’s also detrimental to their business model in the long run, since readers will learn to immediately dismiss any post that’s labeled “sponsored.”

The good news is that by applying their editorial expertise to the sponsored content side of their business, there’s little doubt that Gigaom can turn it around.