In my monthly roundup of the best branded content, I examine an emerging trend in the marketing world: The lines between digital and traditional advertising are becoming increasingly blurred.

A lot of people would probably tell you a 30-second TV spot and a branded Vine are on totally opposite ends of the marketing spectrum. Those people probably don’t work in Hewlett-Packard’s marketing department.

In August, HP began promoting the Pavilion laptop by launching the first TV spot made up entirely of Vines the company had been posting on their own accounts and various accounts of Vine stars like Robby Alaya. It quickly amassed over 10 million loops to become the most popular Vine ever. Read it.

There’s been many odes written about how little digital marketing Apple does, but there’s something that people often miss: Content marketing is woven into the fabric of Apple’s e-commerce experience. Read it.

Is Chorus the CMS of Brand Publishers’ Dreams?

If your job involves publishing content and you’re not already daydreaming about Chorus, Vox’s much-hyped CMS, you should be, writes Sam Petulla:

In a late August blog post about the future of blogging, Vox Media Editorial VP Lockhart Steele wrote, “Here now, the buried lede: perhaps Chorus should become a tool for more than just those of us employed here at Vox Media, and a platform that transcends words in a way that Vox Media has long since transcended just being a collection of websites?”

For publishers of all kinds—from brands like Red Bull to old-press stalwarts like The Washington Post—this would be big news. One of the most famous maxims of art and design is that “form follows function”—the idea being that the shape something takes should be based on its intended purpose. This is what makes a CMS so essential. A CMS is the container of and structure for content. Its rules and limitations define what content creators dream possible, and its idiosyncrasies and dysfunctions translate into organizational and creative success or failure. Read it.

As brands rush to publish blog posts, videos, white papers, news articles, feature stories, and other types of content to build relationships with consumers, they’re often outsourcing the actual creation of content. What they are finding is that they can choose to pay either a lot or a little for content, but going the latter route often costs far more in the end.

Legal Approvals Are Killing Brand Newsrooms. Here’s How to Get Past Them 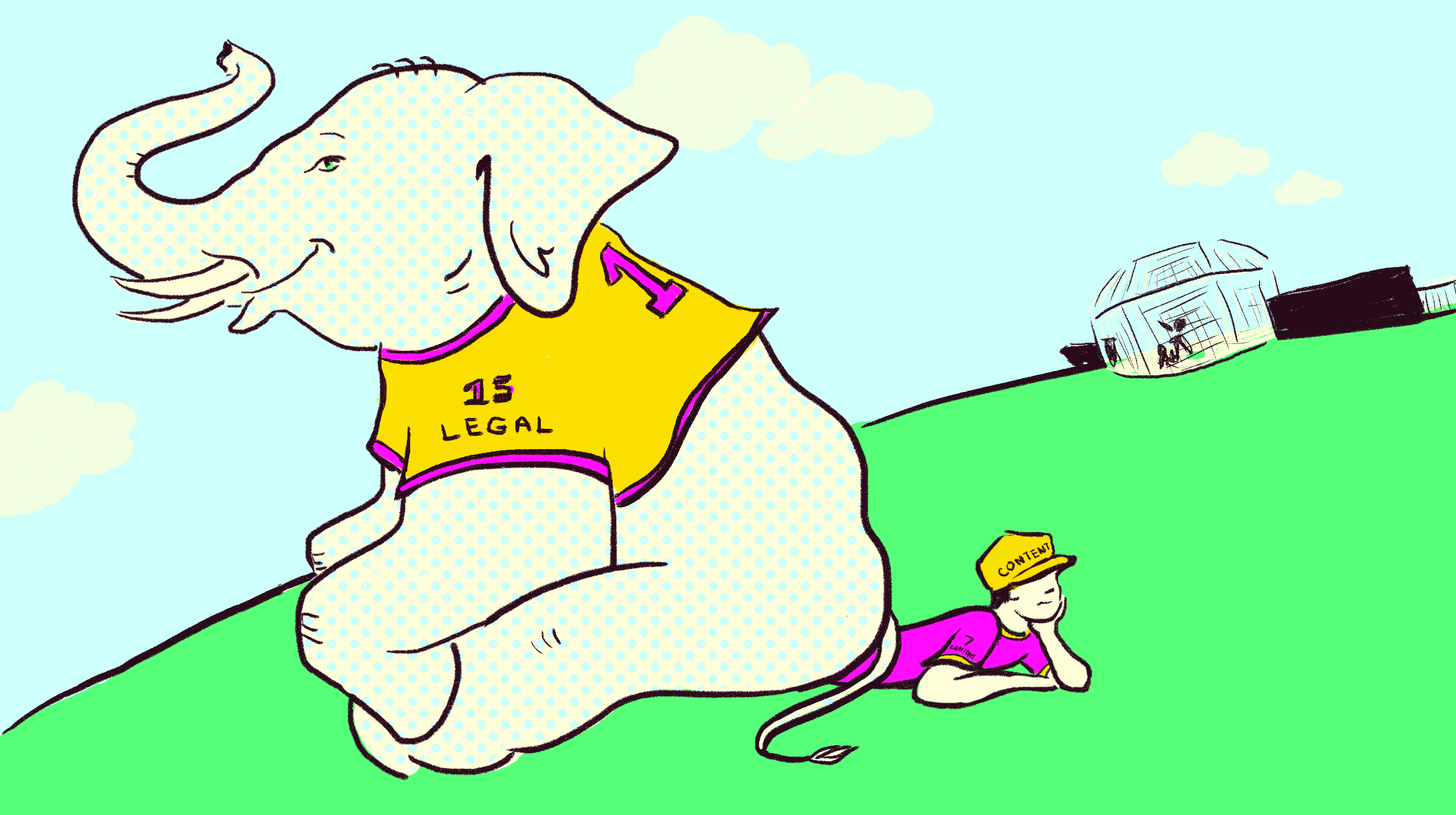 Fortunately, it doesn’t have to be that way. Contently’s John Hazard has the answer:

While it’s true that the nature of brand publishing sets a higher bar for compliance and introduces some complexities that media companies do not encounter, those companies also benefit from having well-established compliance structures in place. There’s no reason brand publishers can’t do the same.

The secret? Get the lawyers out of the editorial process. Read it.

And get to the beach this weekend. Despite what they say, summer doesn’t end at Labor Day. 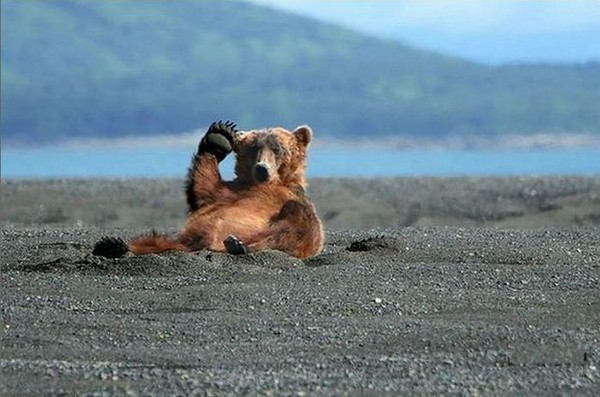