Snow Fall for All: Scroll Kit’s Co-Founder on the Future of Visual Storytelling

WordPress recently acquired scroll kit, a visual online editor that creates dynamic formats for longform stories—à la The New York Times’ “Snow Fall“—and provides an accessible tool for publishers without a Sulzberger-esque heir on their masthead. WordPress made the move after rumors started spreading that their parent company, Automattic, raised $100 million in funding.

In a post on his website, scroll kit co-founder Cody Brown confirmed that the program, which was founded in 2011, would officially shut down as a result of the acquisition, allowing Brown and his team more time to devote to the WordPress.com product.

At the moment, visual storytelling tools like scroll kit are a hot topic. In the leaked New York Times innovation report, there’s plenty about the usefulness of tools in streamlining the process of creating knockout content, especially when visual longform and interactive media get such huge visitor interaction rates.

Now that Brown’s hard work has taken him from the hobbling startup life to a seat at one of the top international tech publishing companies, we caught up with him to discuss the rise of visual storytelling online, how publishers can build their own in-house tools, and what’s next for him at WordPress. 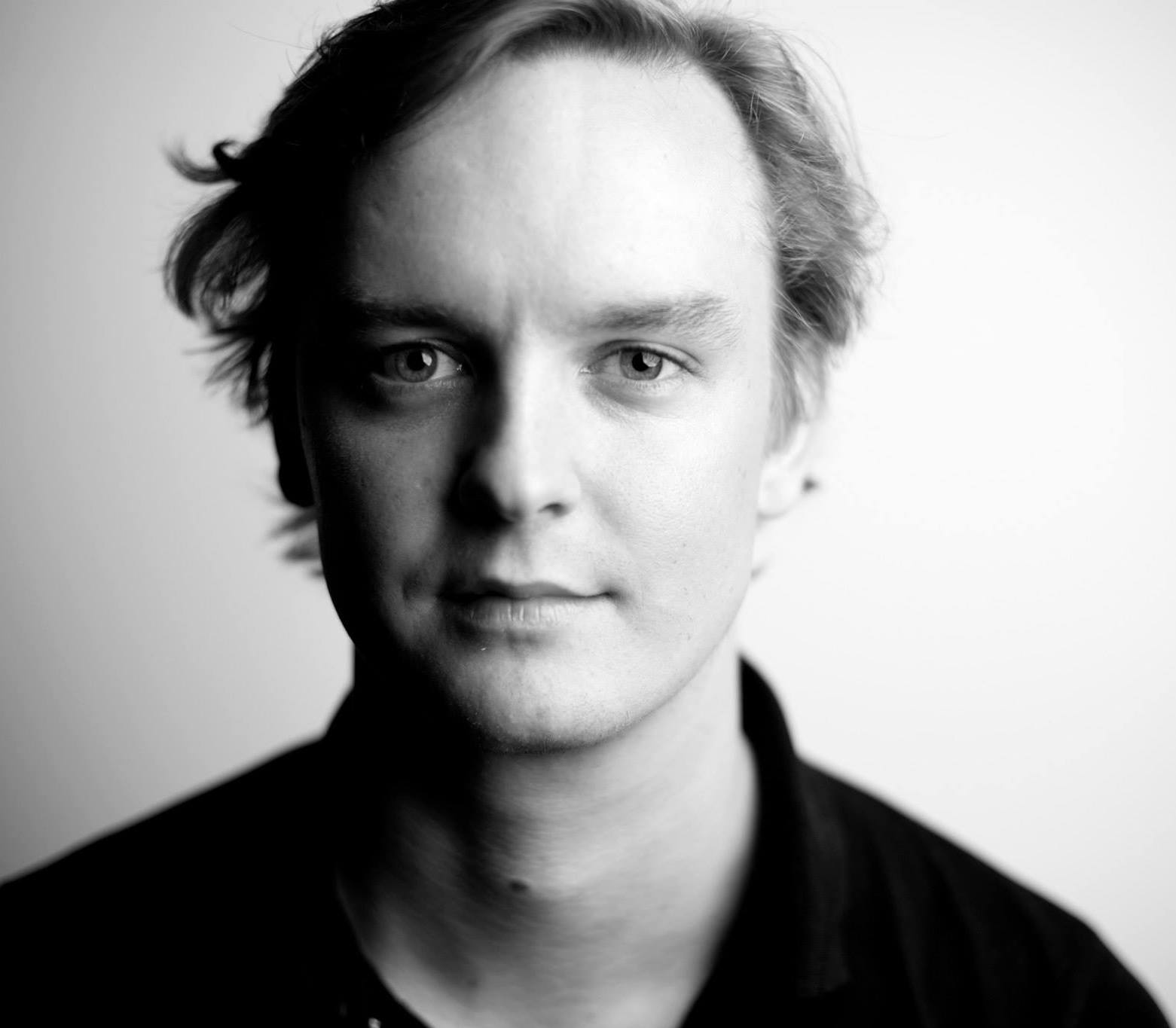 When should a publisher create in-house tools? How can they do it?

The best question that media organizations can ask themselves is: What are they uniquely suited to be great at? A handful of elite media organizations are developer-heavy and have the ability to own most every aspect of their publishing experience. That’s great, but it’s a horrible idea for the overwhelming majority of media organizations. Even big ones, like TIME, have opted out of building a “complete system,” and have instead switched to—excuse the plug—WordPress. There’s no sense in developing something that will be a mediocre imitation of something else. It’s a humongous waste of time, and many organizations learned that lesson the hard way.

What differentiates scroll kit from the “Snow Fall builder” Kevin Delaney talks about wanting Quartz to have? Can tools be precise enough to create meaningful content format experiences?

We loved “Snow Fall,” and we were happy to see that scroll kit was advanced to the point where it could make a replica of it in about an hour. We posted a video of us doing it on YouTube, but instead of inviting us in for lunch, The New York Times sent us a legal threat to take it down. It was pretty huge *facepalm* to see Kevin’s quote show up in the leaked New York Times internal innovation report a year later.

But I think the bigger point here is that theirs is a process to innovation inside of a newsroom, in which they:

1) Give developers and designers some freedom to explore new territory on the web and come up with new experiences.

2) Promote the best of these experiences and identify the ones that blow up.

3) Turn the experiences that blow up into a repeatable format that costs significantly less than what it cost to produce originally.

Every part of that process is important. You don’t get “Snow Fall” without that experimentation, or the hugely successful Buzzfeed quizzes without that one developer who’s going to take this on and give it a shot. So all of that is very important and all of those roles end up meshing together.

The third step is what we focused on at scroll kit. Our intuition in 2011 was that there would be a rise in this kind of dramatic visual storytelling on the web. We were thrilled to see The Verge do amazing early experiments with it later that year as well as The New York Times and others. Our goal was to make that kind of storytelling accessible to newsrooms with a budget nowhere near that of Vox. And we got some awesome news organizations who did exactly that.

What are some examples of successful tool building as you see it?

We went after an elaborate format, but I’ve been into the smaller, more modest ones. I love the quiz tool that BuzzFeed put together. It’s simple, but they made sure it works elegantly on whatever device you happen to be holding, and it’s a format that you can have all kinds of fun with. If you calculated the number of hours spent on those pages, I imagine it would be pretty insane.

How can a brand decide if a tool or platform makes their content seem too generic or too much like what else is out there?

Indeed, it’s a spectrum and there are trade-offs. For scroll kit, the big creative constraints were: We’re only going to give you one single page, and the browser window will be your canvas. And that’s what we did. We were on the far end of the spectrum in terms of what we gave to our users, and in terms of how they were able to brand it or arrange it in whatever way they wanted. Unlike Tumblr or Twitter or even Facebook, all of which have their branding, that was kind of a big reason many people chose to go with us. People want to own every pixel, so look for tools that let you do that.

RIP scroll kit. What did you learn from this experience, and what’s next for you at WordPress?

Scroll kit was our baby. It failed as a business and it will take a while to process all of the lessons from that.

One thing I will say is that when you make a tool, it’s really all about creative constraints. We had one with scroll kit, which was the entire page. But we could have another way to build it that would involve more constraints.

I’m incredibly excited about what’s next.