Here’s what you missed while running around your office flailing your arms and screaming “May Day!” May Day!” and hoping that someone, anyone, gets your joke… 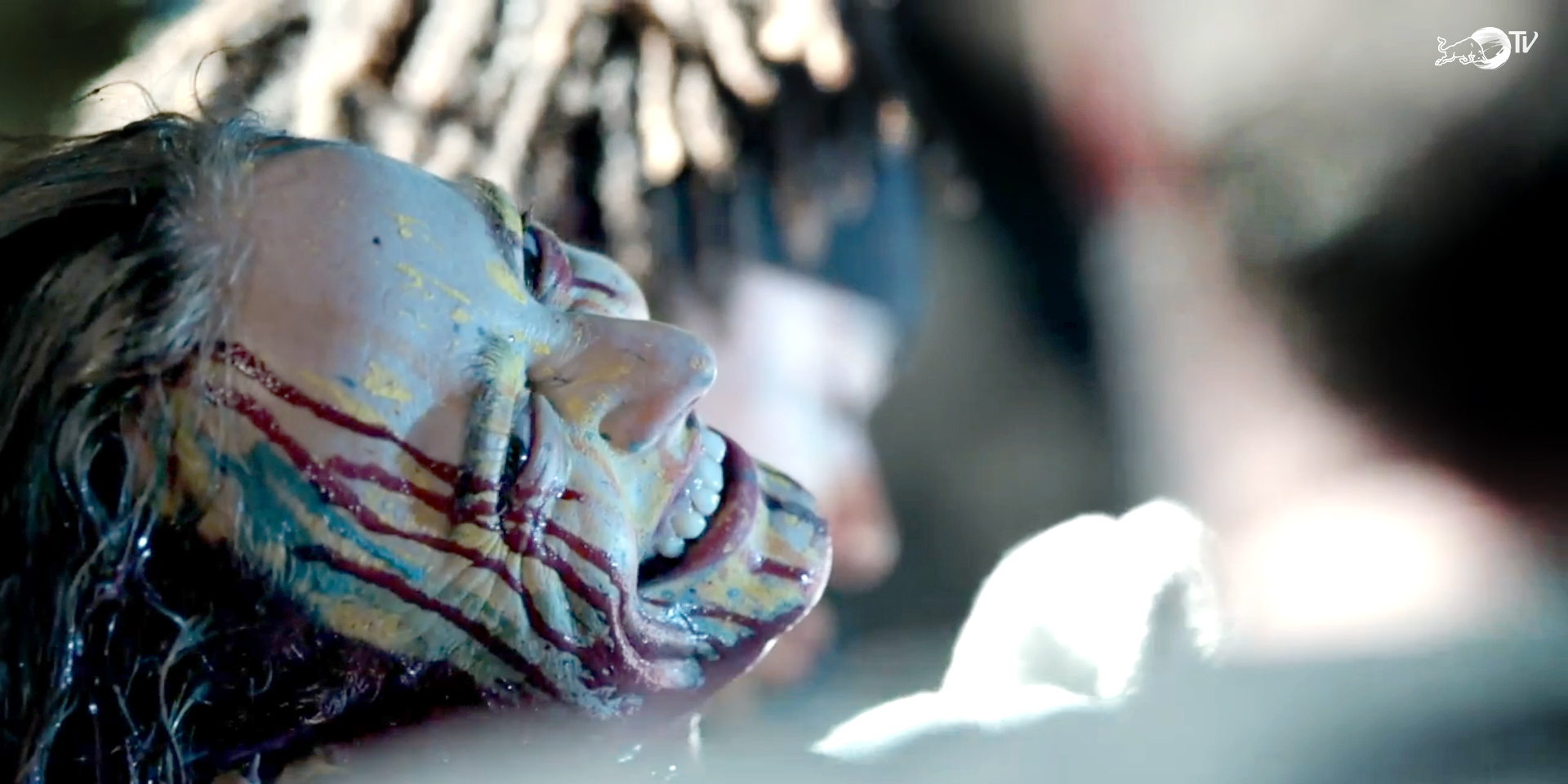 Psychedelic short films! Sly Stallone in a bizarre Rocky parody! A performance artist hanging upside down, naked and covered in paint, narrating thoughts of death and fire! This month’s roundup of the best branded content had a bit of everything. Read it.

Power to the People: How Autodesk’s 200 Blogs Are Propelling the DIY Movement 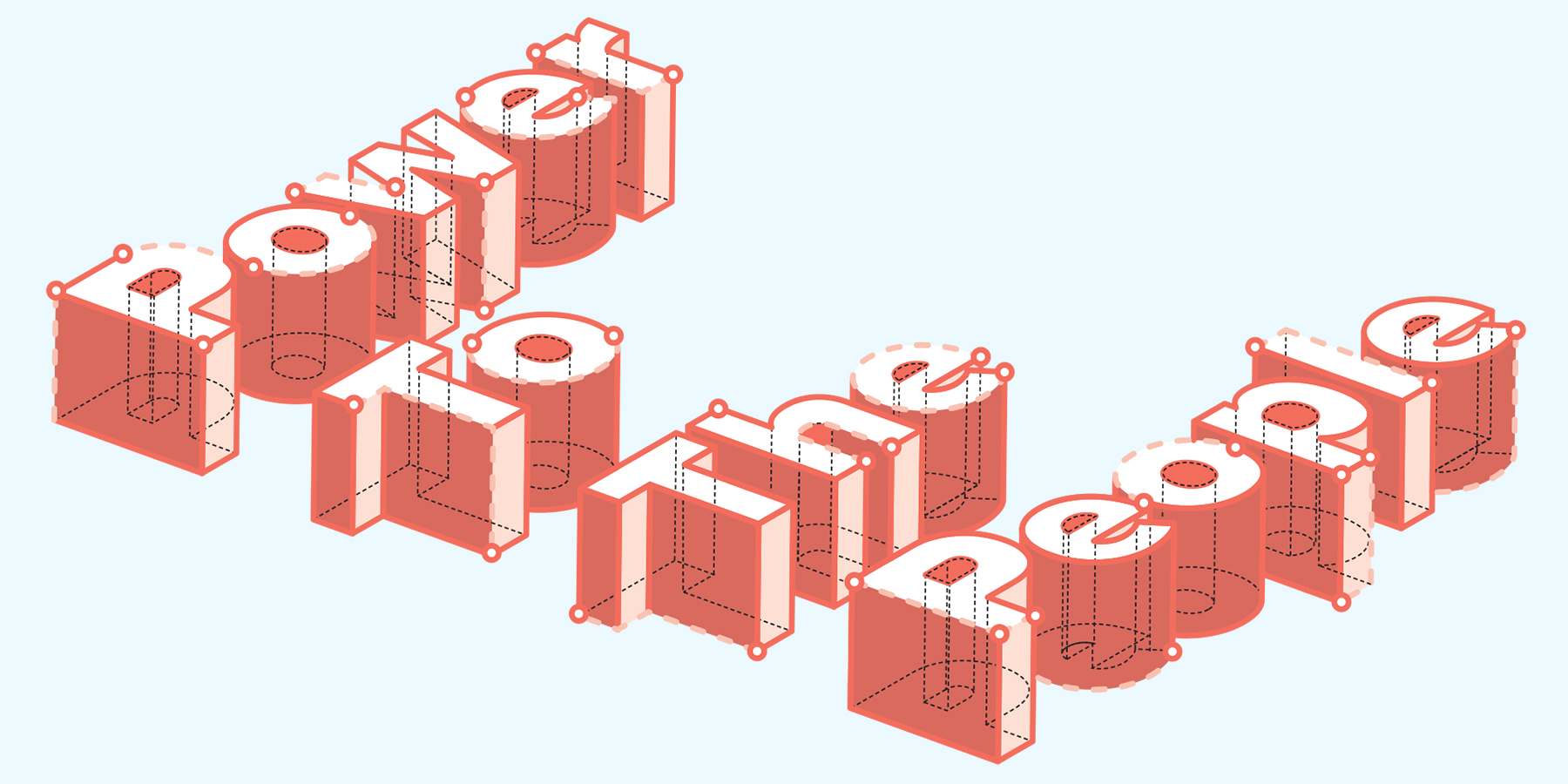 If you’re struggling to get just one brand blog off the ground, well, prepare to feel a little insecure, writes Amanda Walgrove:

For the 20th year in a row, the nominees for the Academy Award for Best Visual Effects all had one important thing in common: They each used Autodesk software.

But Autodesk is so much more than the brand of choice for the Hollywood elite. The San Fransisco-based enterprise company sees their true mission as making their 3D design, engineering, and entertainment software accessible to small business owners, entrepreneurs, and students. And while high-end software isn’t the sexiest of topics for a large audience, having users who understand how to use and talk about their products is key to Autodesk’s growth. How do they do it? With content, of course—lots of it. Read it. 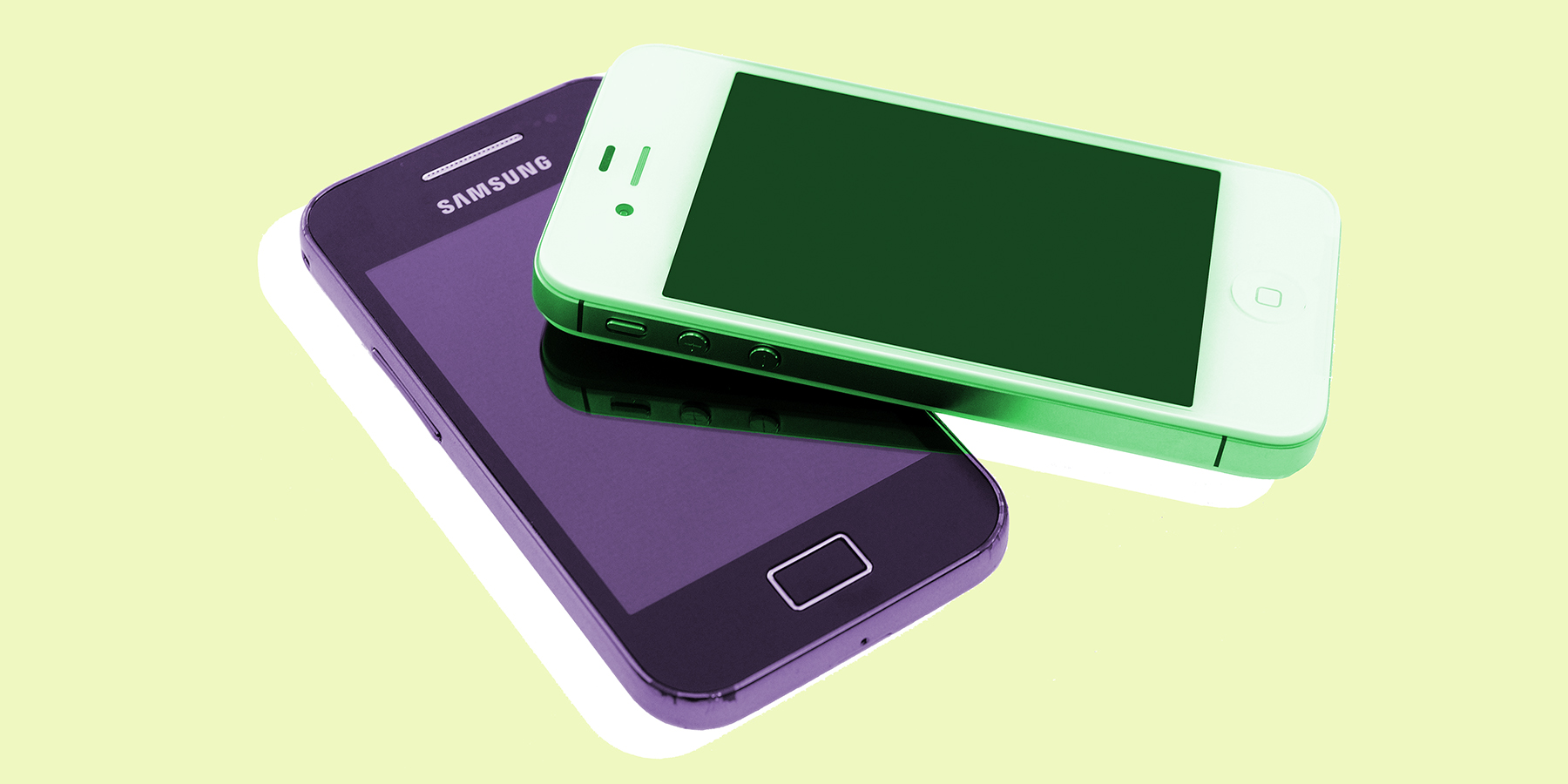 When we decided that we wanted to start pitting the content marketing of various brands against each other, Apple and Samsung were the logical first choice. And while Apple’s marketing is the envy of the entire business world, the contest was closer than you’d think. Read it.

BuzzFeed Just Cracked the Code on How Social Content Spreads, and It’s a Big Deal 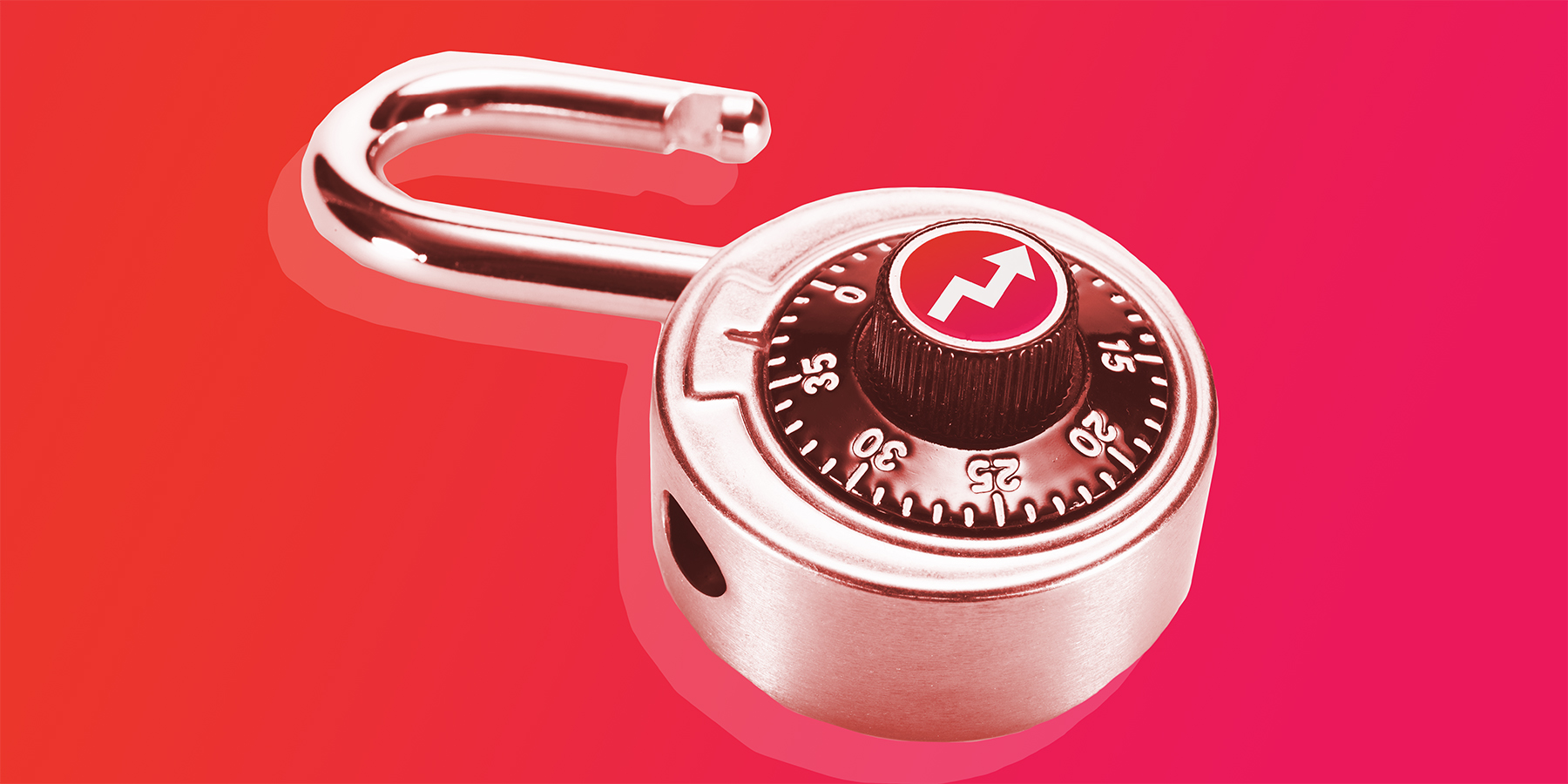 In our most popular story of the week, we looked at BuzzFeed’s incredible new social analytics technology, and what it means for the future of marketing and media:

For a while now, BuzzFeed has been the envy of the publishing world for its ability to crunch data and figure out how to create content that’s perfectly constructed to spread through the social web. Even The New York Timescouldn’t help but gush over BuzzFeed’s analytic prowess in last year’s leaked innovation report. Like a disturbingly optimistic version of Batman, the company always seem to have another advanced technological tool in its belt that makes for a unfair fight with any rivals.

On Monday, they revealed they’ve gotten their hands on the Batmobile. Read it.

Infographic: Why Your Brain Loves Infographics (And Your Readers Do Too) 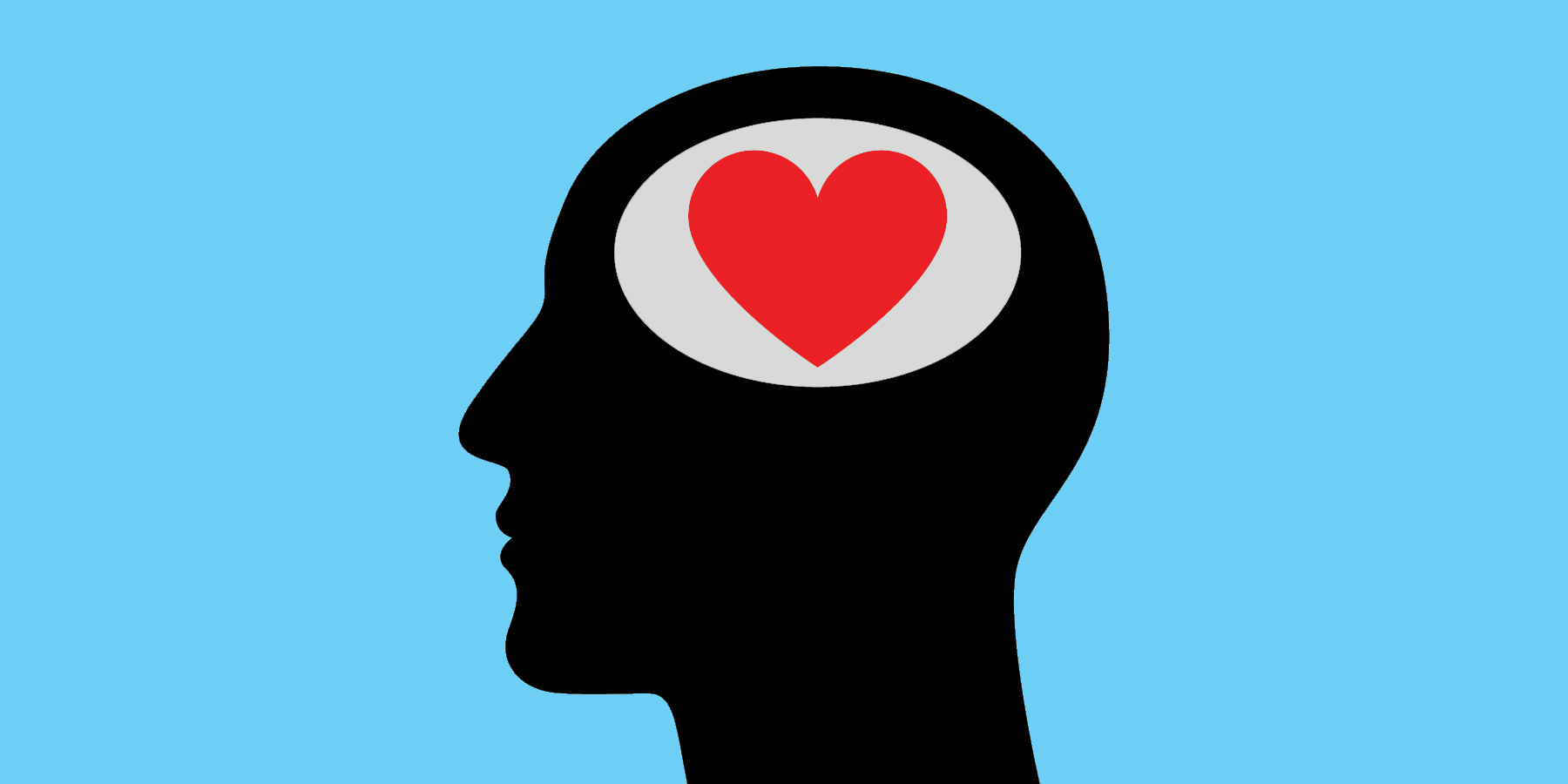 An infographic about infographics. We’re so meta it hurts. My sophomore year Philosophy class would be so proud. Read it.

Go get that sunshine. We’ll see you Monday.