The 10 Creative Apps That Will Make You a Better Writer

This post on creative apps originally appeared on Contently’s The Freelancer.

When people find out I freelance, they always ask me the same question: “How do you think of all of your ideas?”

Coming up with ideas really depends on how inspired I’m feeling at that time, but continuously churning out fresh concepts can eventually take a toll on the final product. That creativity is arguably the most important factor that determines the survival of the fittest (freelancers).

Fortunately, there are creative apps out there that can provide immediate relief if the ideas just aren’t coming. When writer’s block gets in the way and you need to jolt your imagination, creativity may only be a download away in the form of a helpful app.

Let’s take a look at 10 apps that can help you get out of a creative funk. 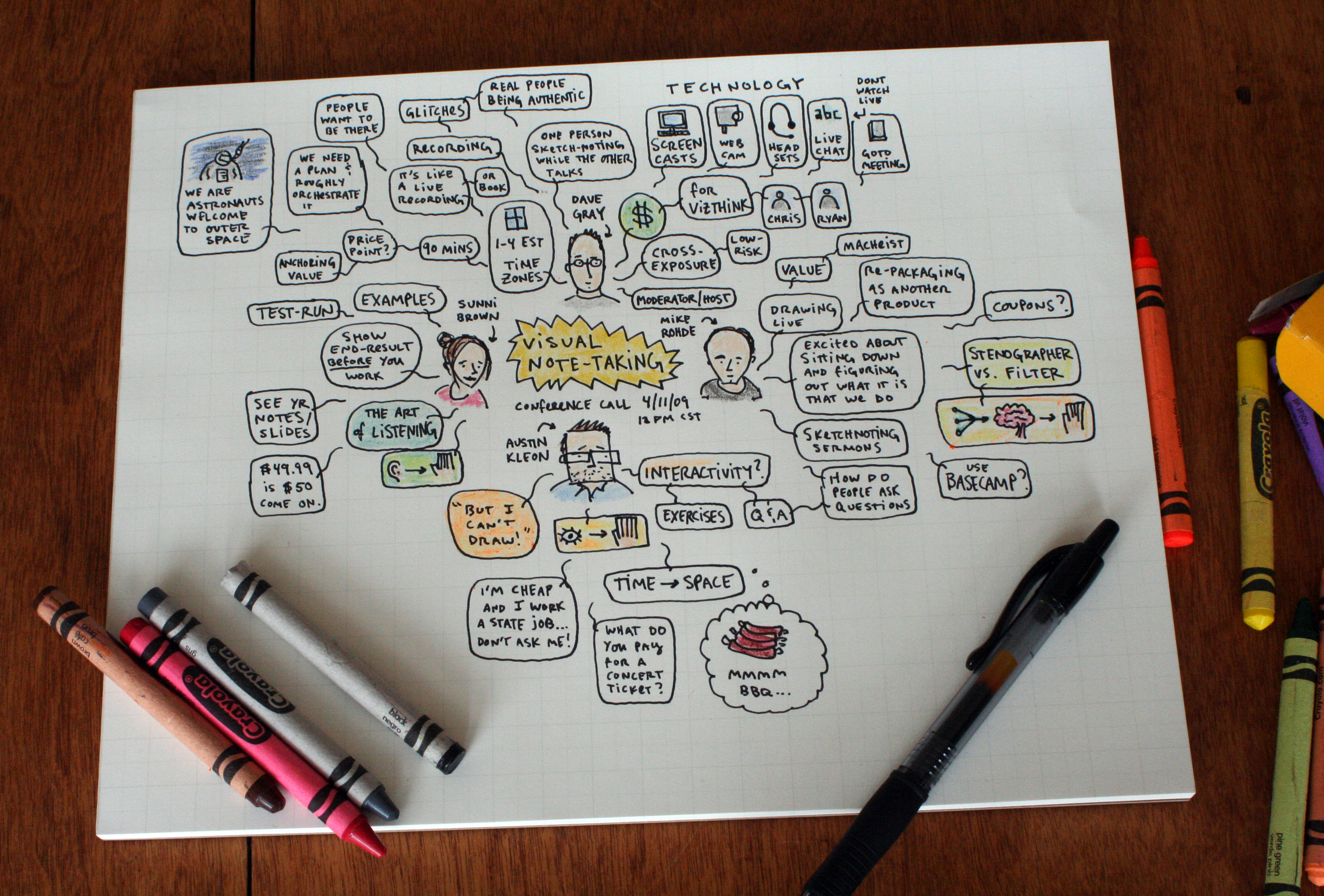 When I was a kid, my teachers referred to me as a visual learner. That may have been code for she likes to doodle and often daydreams, but yes, to this day, things sink in a lot better if I have images to look at.

When I brainstorm pitches or want to outline an article I’m working on, I tend to draw little diagrams and imagine how the layout might look on the page or screen. For us visual types, Inkflow is a perfect tool. The app lets you draw and write notes right on your mobile screen and add photos and graphics to give your blueprints a visual kick. 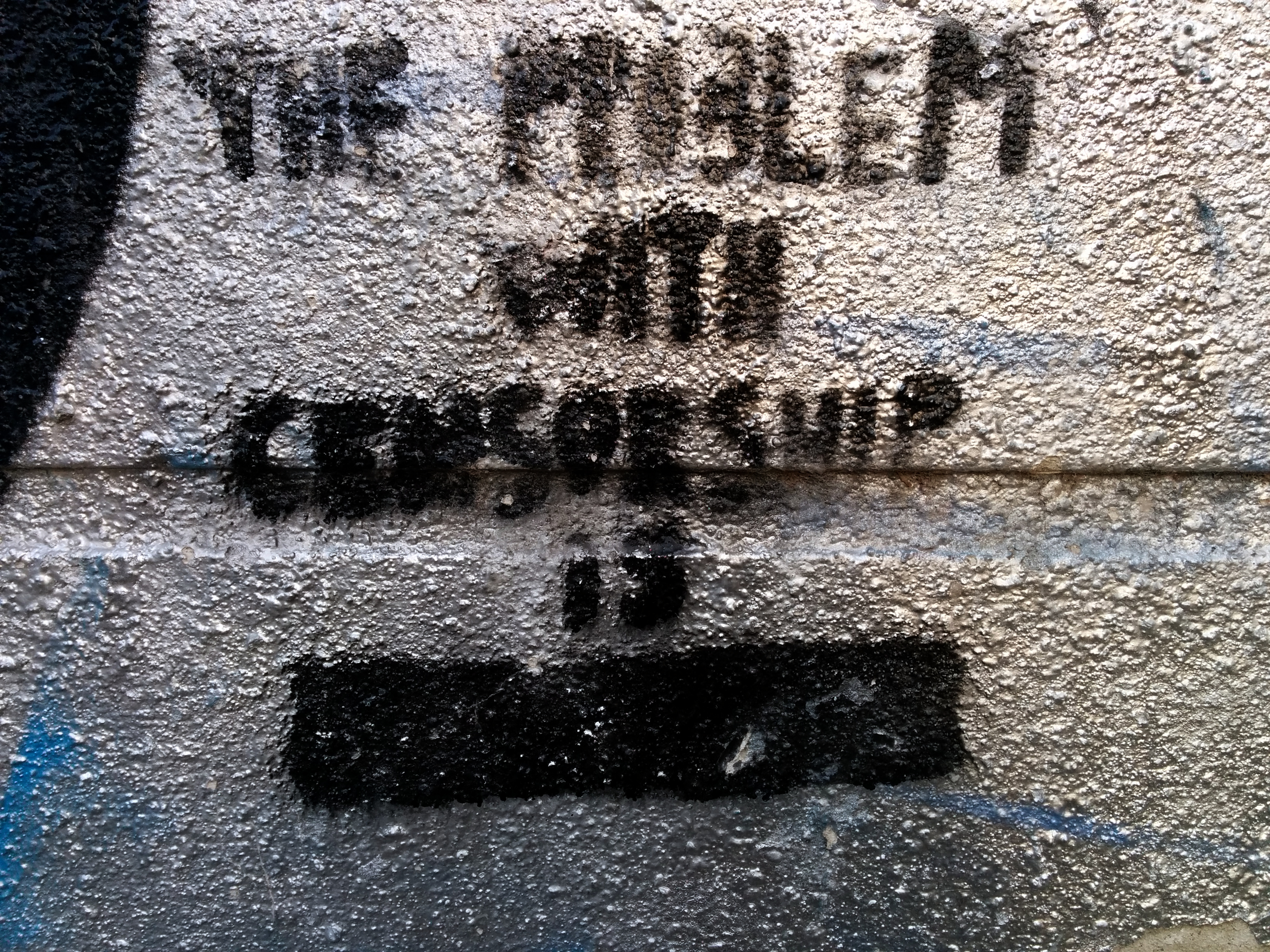 While journalists typically dislike documents that are blacked out, it turns out they can be used to a writer’s advantage. Blackbar, “a game of text” created a few years ago, takes those familiar black bars used to hide redacted text and turns them into a mystery you can solve. Users are shown a block of text with certain words blacked out and have to guess the words before they can move on. For writers, the challenge might provide a way to rethink how certain language is used. And besides that, it’s just an addictive game about words and puzzles that’s fun to play. 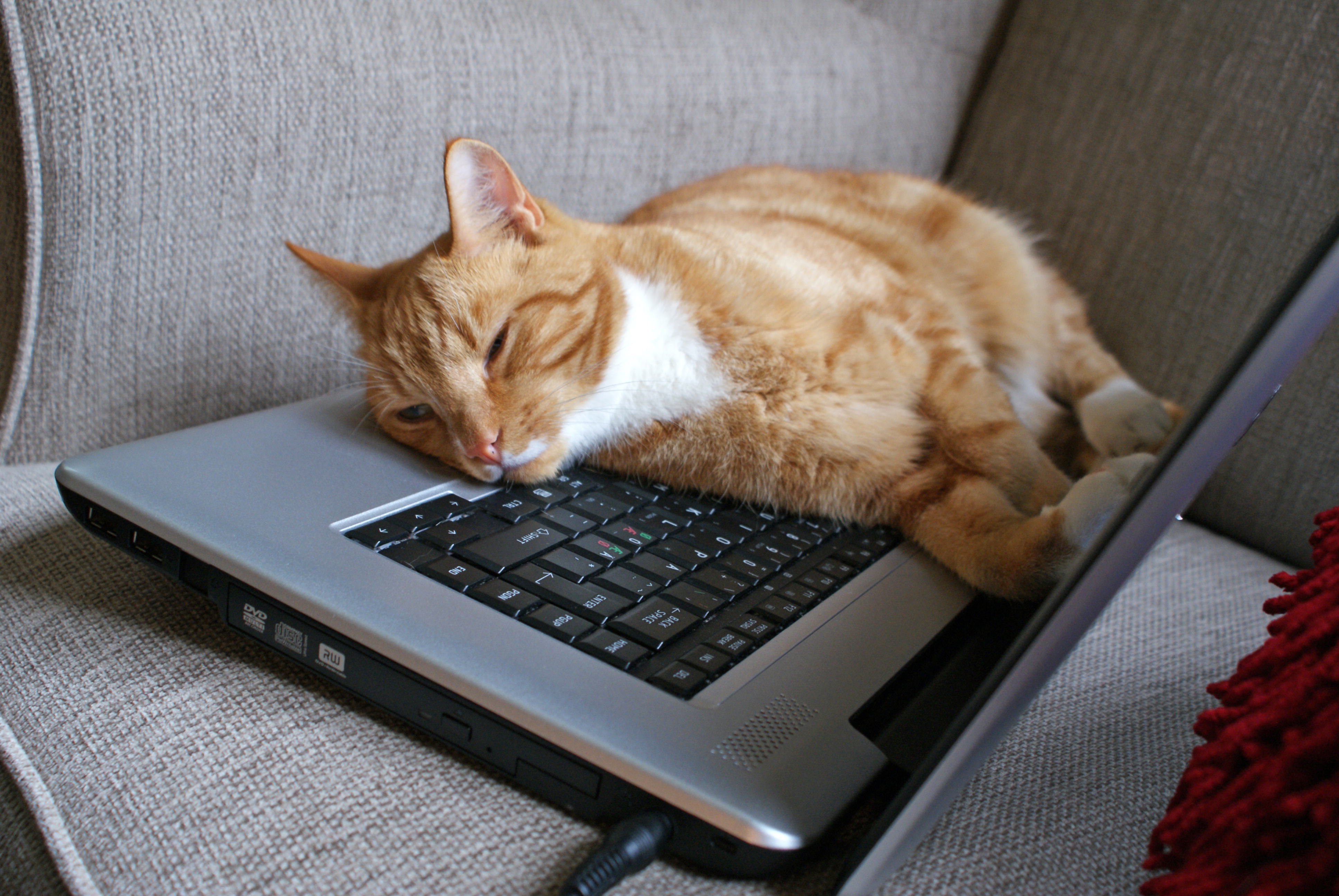 Nearly all freelancers have a “pit crew,” individuals who tune us up, help us think more clearly, and inspire us. For example, when I’m struggling to brainstorm ideas, my friends, my parents, and sometimes even my dog serve as sounding boards.

Despite their eagerness, your crew might not be available in the middle of the night when you’re on deadline and trying to will away writer’s block. That’s where Unstuck comes in. Part-therapist and part-diary, the app asks a series of question, such as, “Do you need to take your blinders off?” or “Are you faking it instead of making it?” and provides helpful tips based on your answers. If anything, it’ll allow you to vent about the frustrations that come with being a writer. 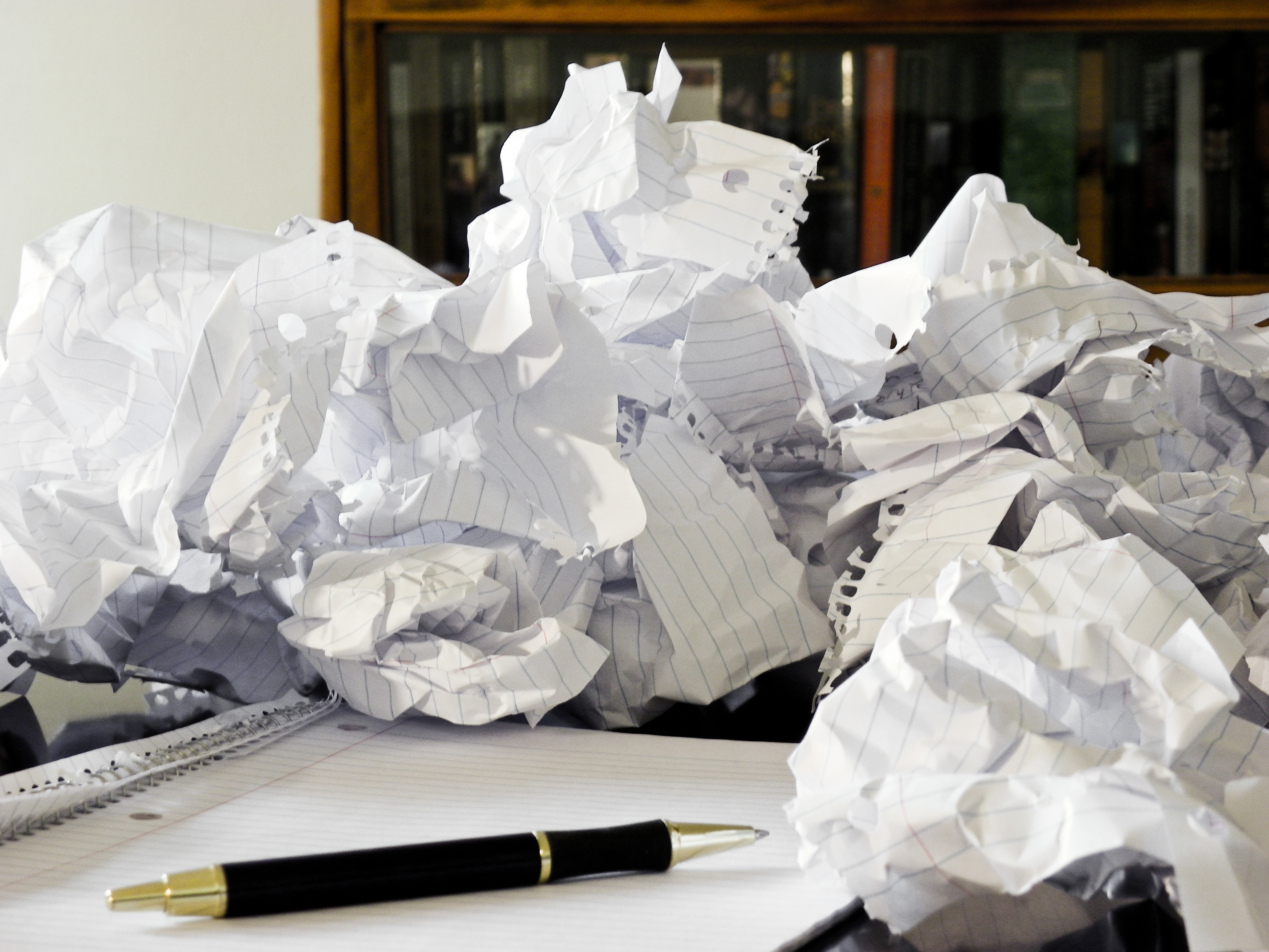 Having someone question your work is important to creative growth. However, when you’re typing away in your apartment, you’re probably used to creating alone. Now, there’s an app that can prompt you during your solo writing sessions with questions about word choice and editorial decisions. That app is called Prompts.

Choose a word, and the app might challenge it, saying for example, “What did you mean by ‘delightful’?” If you’re just staring at a blinking cursor, the app uses an algorithm to help you figure out where to go next. It even keeps track of stats—how many hours you’ve written on a given day, the time of day when your writing is more proficient, and how many words you write per hour. 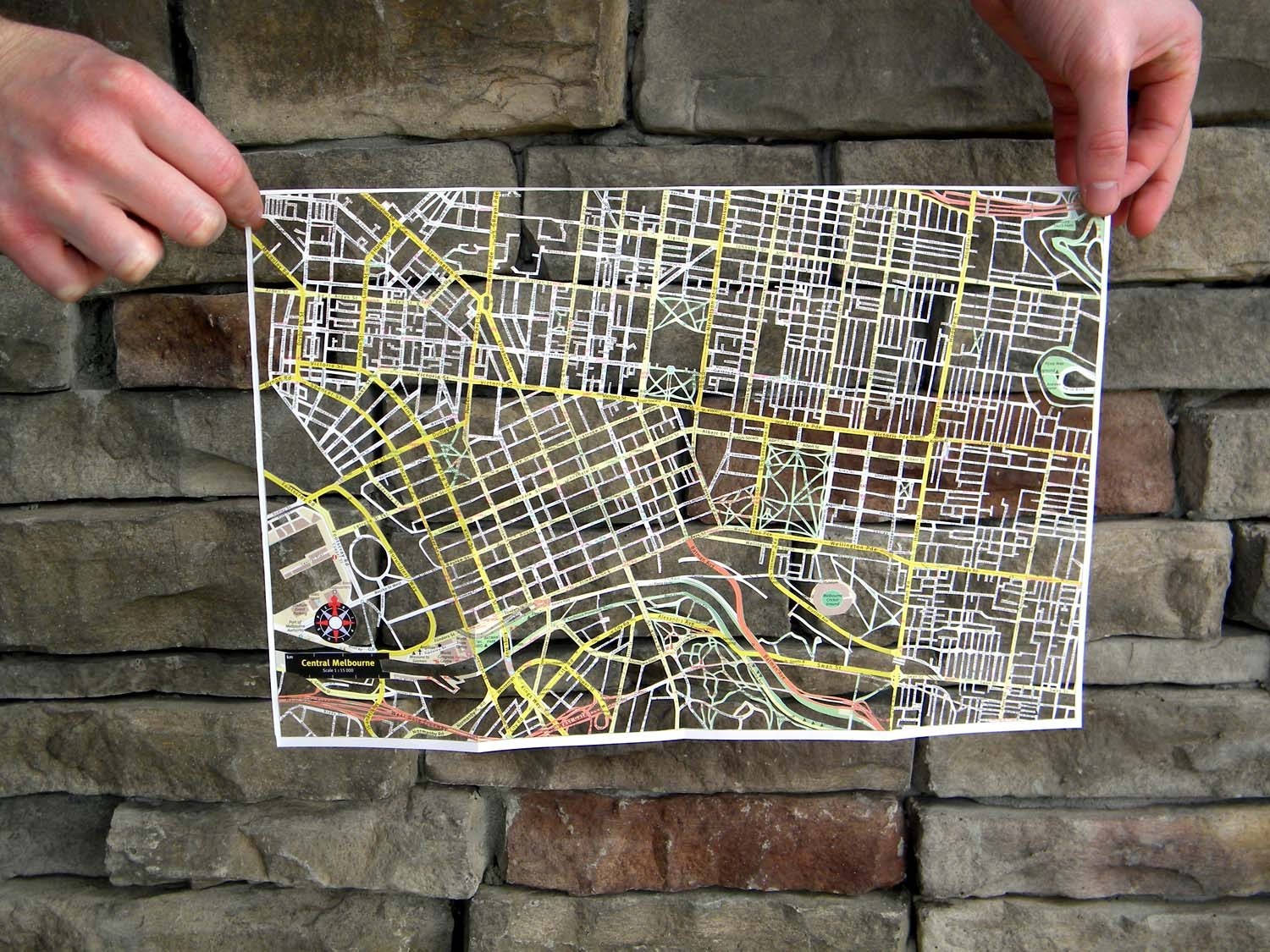 Without Google Maps, I’d never make it anywhere. For creative work, Inspiration Maps gets me from point A to point B. (The B here is for brainstorming.)

Conceptualizing new ideas is by its very nature sporadic, but this app takes all of that randomness and organizes it. Use a template to arrange your thoughts, add images, and if you want, convert your notes into a Word doc. 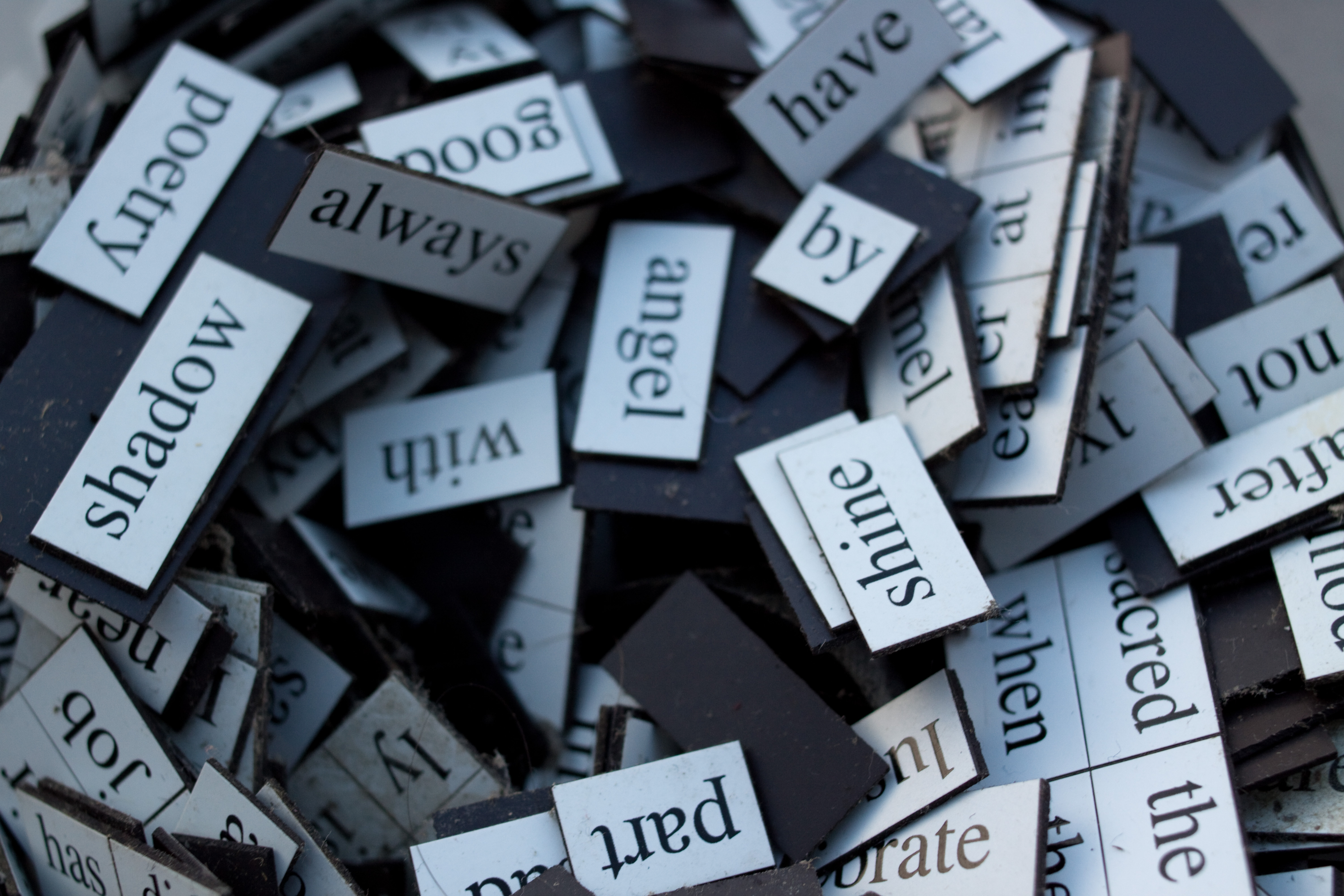 I love writing in my home office, but sometimes, a park or nearby coffee shop beckons.

Making your work portable is one of the many perks of being a freelancer, and Werdsmith helps you do just that on your mobile devices. The app has several nifty features like syncing writing projects across devices, sharing work on social media, and a button that lets you ask for feedback from amateur editors (also known as your friends). You can also set daily writing goals for word counts and hours worked. 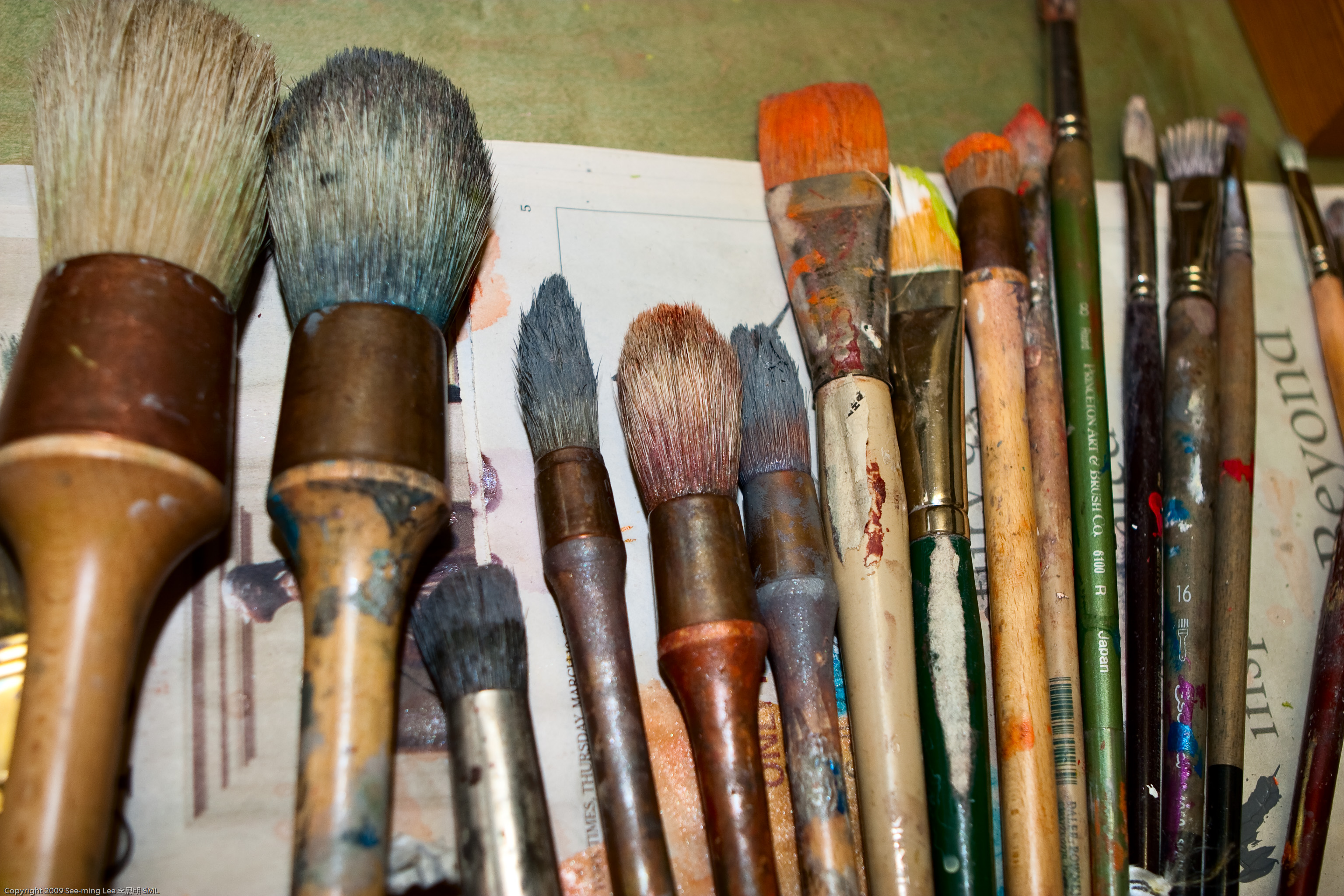 Drawing, even if you’re not particularly good at it, can be therapeutic and boost creativity. According to the American Art Therapy Association, nearly 70 percent of the participants reported feeling more open and self-accepting after creating artwork.

Think of Paper by FiftyThree as an instant art therapy session. Sketch or outline until you feel the creative block melt away. 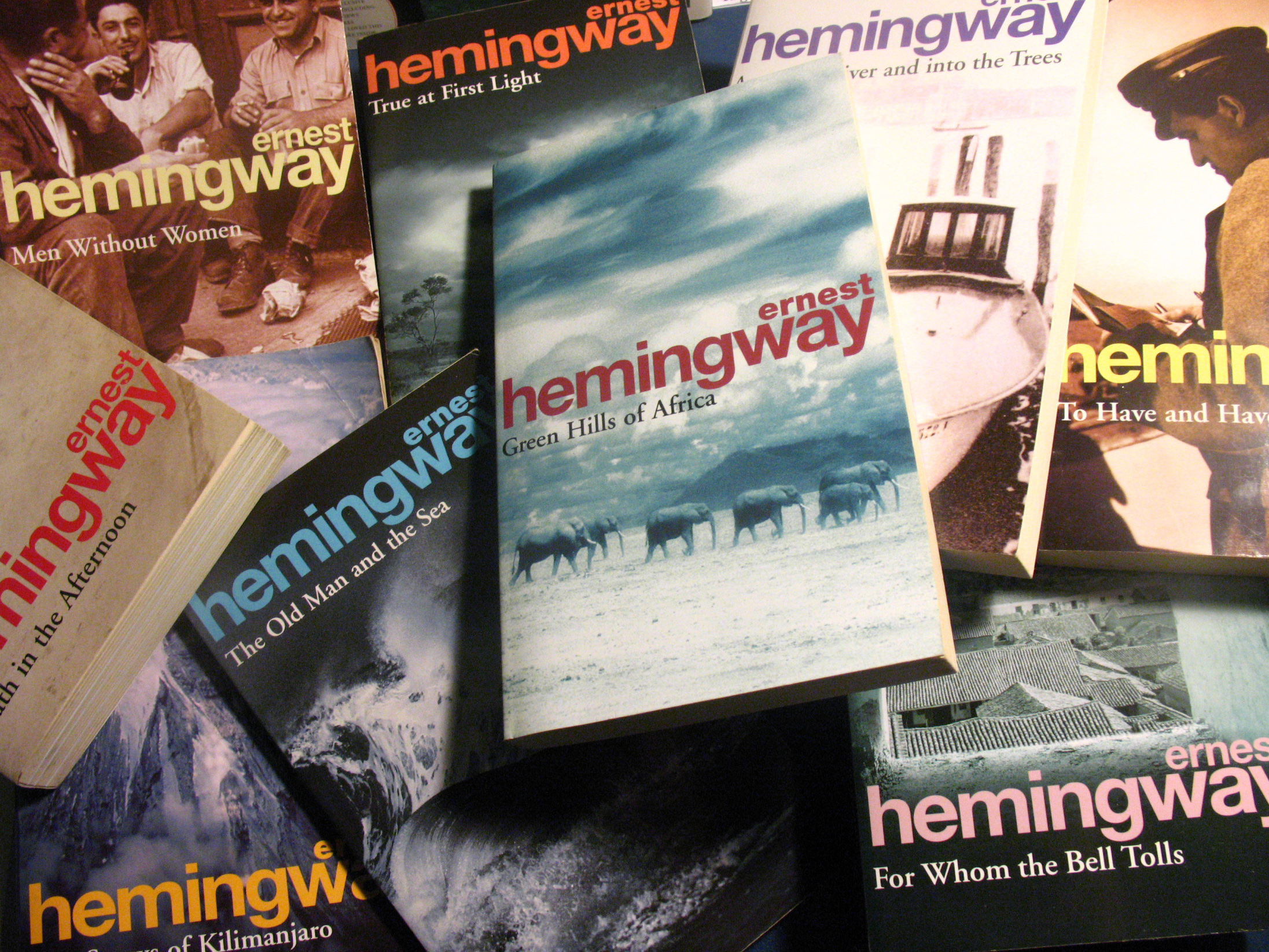 Wouldn’t it be awesome if an expert like Ernest Hemingway could just look over your shoulder and say, “Yup, that’s good. No, that’s not so good”? Even though Hemingway died 53 years ago, that’s still possible.

The Hemingway app is the next best thing if you’re looking to simplify your written work. It highlights long sentences, superfluous phrases, passive voice, and adverbs. You can also gauge the reading level of your audience. Ernest would be proud. 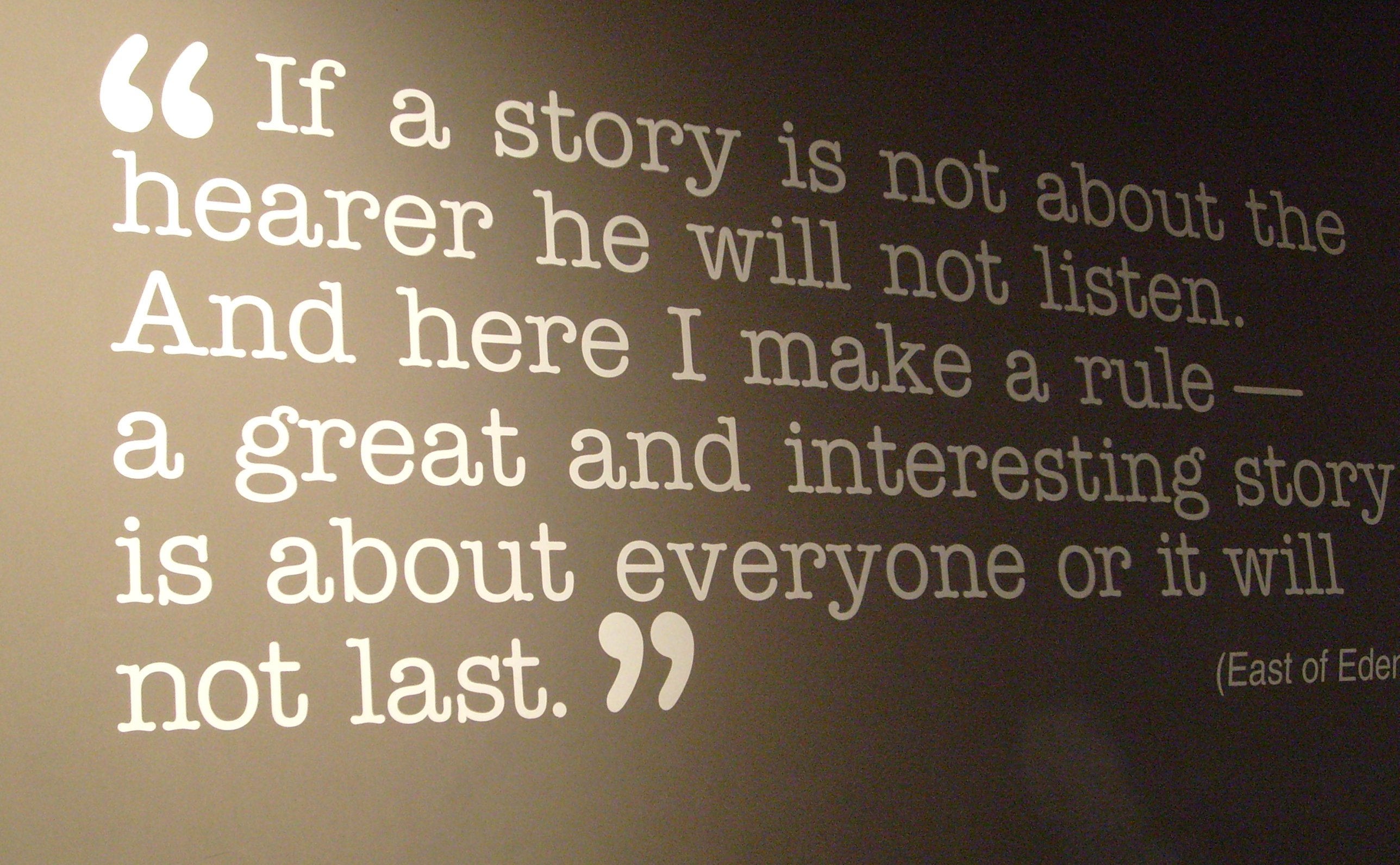 I’m a sucker for good quotations, though a mix of snark and inspiration that can be hard to come by.

My favorite phrase hanging up in my office says, “Boba Fett was a freelancer.” This kind of line gets me energized to work, which is why I’m addicted to WordSwag. The app lets you create your own quotation or choose from supplied captions, play with typography, layer the text over photos or designs, and share the finished work.

One of my favorite brainstorming exercises for coming up with story ideas is to write random words on slips of paper and pull them out of a hat. Brainsparker is the digital equivalent of that exercise. Pick a card, shuffle for new cards, and think of ideas based on what you chose.

Now that you have new tools to try out, you’re free to break through the writer’s block that brought you to this post. Writing calls, so get creative.