State of Automotive Content Marketing: Mapping the Road to Success in 2015 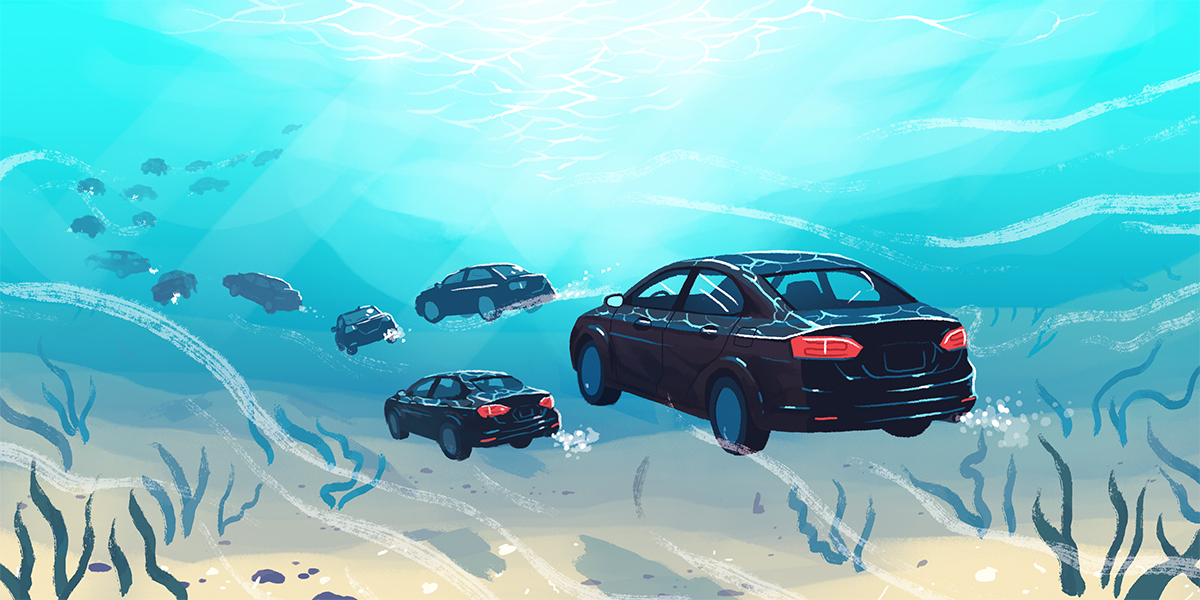 In the latest e-book in our state of content marketing series, we look at the auto industry, whose numerous excellent web series are home to Jerry Seinfeld, Lisa Kudrow, and everyone else that makes you nostalgic for the ’90s, but with a modern, mobile-first twist:

Cadillac has been manufacturing luxury cars long before the Coachella music and arts festival ever took over the California desert. But that didn’t stop the the automobile distributor from staking a presence in the concert scene to get Millennials’ attention.

For the next few decades, the car-buying public will be comprised of 80 million consumers who care more about their smartphones than their vehicles. It’s where they spend their time, and it’s where they research and buy their cars. Slowly but surely, the auto industry is realizing that if they want to be there with consumers at the point of purchase, they need to bond with them for the half-decade long sales cycle that leads to that moment.

So, how are automakers putting pedal to the metal to stay ahead of the curve? By reaching new demographics in their natural habitat: the mobile web. Read it.

Why Brands Need to Fight the Temptation and Stay Off Ello

The spirit of Ello is wrapped up in a wave of rejection of social media advertising; clearly, it’s not a friendly place for brands to play right now. Doing so would be the digital marketing equivalent of the Ferguson police chief trying to march in a protest calling for his own resignation. (Which, incredibly, is something that also happened recently.) Read it.

Who Will Market Our Content When We’re Gone? 4 Strategy Lessons From the Unicorns

The Unicorns have reunited, which brings up the obvious question: What can they teach us about content marketing strategy?

It’s my opinion that the specter of the Unicorns playing arena-sized shows in 2014 defies conventional logic; as such, I feel totally comfortable making other claims that may not appear to make much sense on the surface—like, for example, that the band’s tumultuous existence can offer lessons that brands would be wise to apply to their own marketing efforts. Read it.

With ‘The Economist’ and the ‘Financial Times’ Now Selling Ads Based on Time Spent, Who’s Next?

Get ready for the time-spent revolution…

Two of the smartest publications in the world are now experimenting with replacing the pageview with a new dominant metric for setting the price for ads bought and sold on the web. That metric? Time spent in view.

Last week, The Wall Street Journal‘s Suzanne Vranica reported The Economist will start selling ads based on a new program called “TimeGuarantee,” which ensures that readers will spend at least 250 hours with an ad in view on The Economist’s digital platforms, such as its app. This move follows the lead of the Financial Times, which announced a similar currency in early June. Read it.

The branded content world had everything in September: Jeff Goldblum shilling for lightbulbs from a ’70s shag-pad hot tub; Jeff Bridges drinking White Russians once again in a film noir; IKEA clowning Apple; a brilliant piece of social commentary starring Kirsten Dunst; and, of course, puppies. Get inspired by checking out our roundup of the best branded content of September. Read it.

Enjoy the weekend, and dream big. If September was any indication, this fall is the season brands are going to raise the stakes.