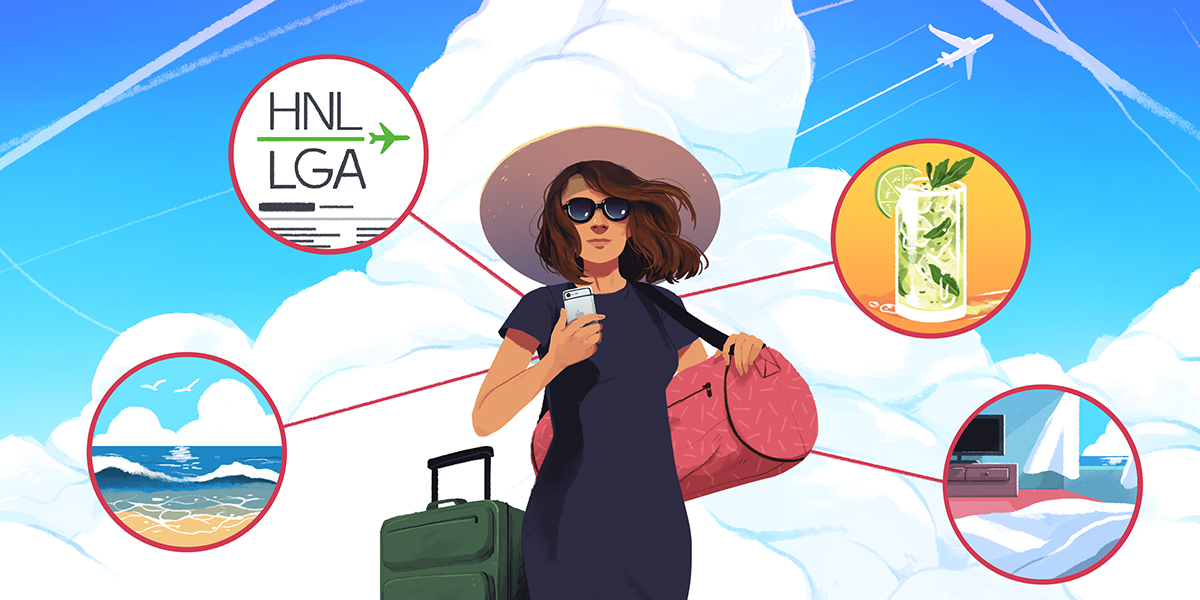 For seasoned content marketers, the travel industry is a dream come true; its very nature is steeped in narrative. In recent years, however, great travel storytelling has been overtaken by an obsession with reviews. But as we explore in our new e-book, that’s quickly changing. Read it.

Earlier this month, we asked you for your biggest content marketing questions, and you didn’t disappoint. In a monster post, we answer your 18 biggest queries, covering everything from native advertising to audience growth hacks to brand newsrooms and more. Read it.

Just a few years ago, it would have been hard to imagine The New York Times and Goldman Sachs getting cozy on stage in the heart of Tribeca. But that’s exactly what was on display at OPA Content All-Stars:

Tomich, the young head of the Times’ nine-month-old T Brand Studio, identifies as a sales guy, but exhibited the charm of a network journalist as he interviewed Rubin about the project they’d done together— “An Interactive Guide to Capital Markets,” which is exactly what it sounds like. The project provides a visually engaging lesson in what capital markets are and how they work. It’s been one of the standout examples of native advertising pinned to the bulletin board at the front of the content marketing classroom. Read it.

Speaking of sponsored content:Last month, we profiled Ian Webster, a Google engineer that had built AdDetector, a plug-in that calls out sponsored content on publisher sites. Since then, Webster’s creation has created a ton of hubbub in the media world. We caught up with leaders from The New York Times, the Huffington Post, Digiday, and more to get their take on the controversial new technology. Read it.

With 7 million subscribers, 150 channel partners, and over a billion pageviews, The Whistle hopes to disrupt sports media in the same way that ESPN did four decades ago, reports Mason Lerner:

The Whistle takes a three-pronged approach to content creation. The company has a production studio in its New York office, and it has partnered with 10 professional sports leagues, including the NFL, the PGA Tour, and, most recently, MLS to showcase content created by the leagues. But the bulk of its content comes from partnerships with—and acquisitions of—independent content creators. Read it.

Enjoy your first full weekend of fall, and remember: When your partner suggests that you go apple picking, he probably isn’t suggesting that you go to check out the iPhone 6.