Drake Shake: The App Every Brand Should Copy

“Utility and entertainment” may sound like weird surcharges on your hotel bill, but they’re also the primary two elements that brands are trying to provide with their content.

Brands either want to help people do things—think of the IKEA app that virtually projects furniture into your home or Copyblogger’s excellent Authority seminars and webinars—or they want to entertain people—think of Red Bull’s extreme sports films or Adidas’ insane Lil Jon Instagram web series. When you can do both, it’s magical.

I’m here to talk to you about an app that solves a giant problem while entertaining the hell out of you. I’m here to tell you about the app that’s taken the Contently content team by storm. And this app could be copied by almost every brand.

I’m here to talk to you about Drake Shake. 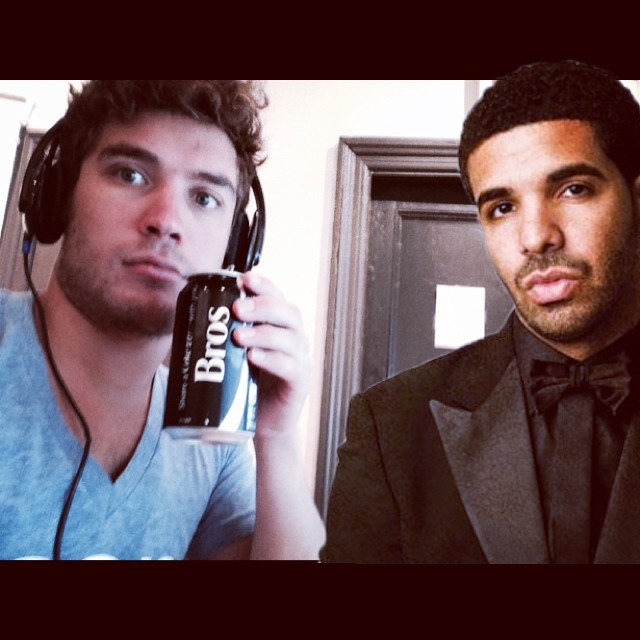 Drake Shake is a wonderful app that automatically places Drizzy in your personal photos when you shake your phone. It is endlessly delightful and has an unexpectedly broad appeal. Over the course of consecutive weekends this summer, it caught on with my 60-something-year-old aunts and uncles at a family reunion in Mystic, Conn., and my beach ultimate frisbee team in Wildwood, N.J., made up of young’uns. Everyone likes Drake. 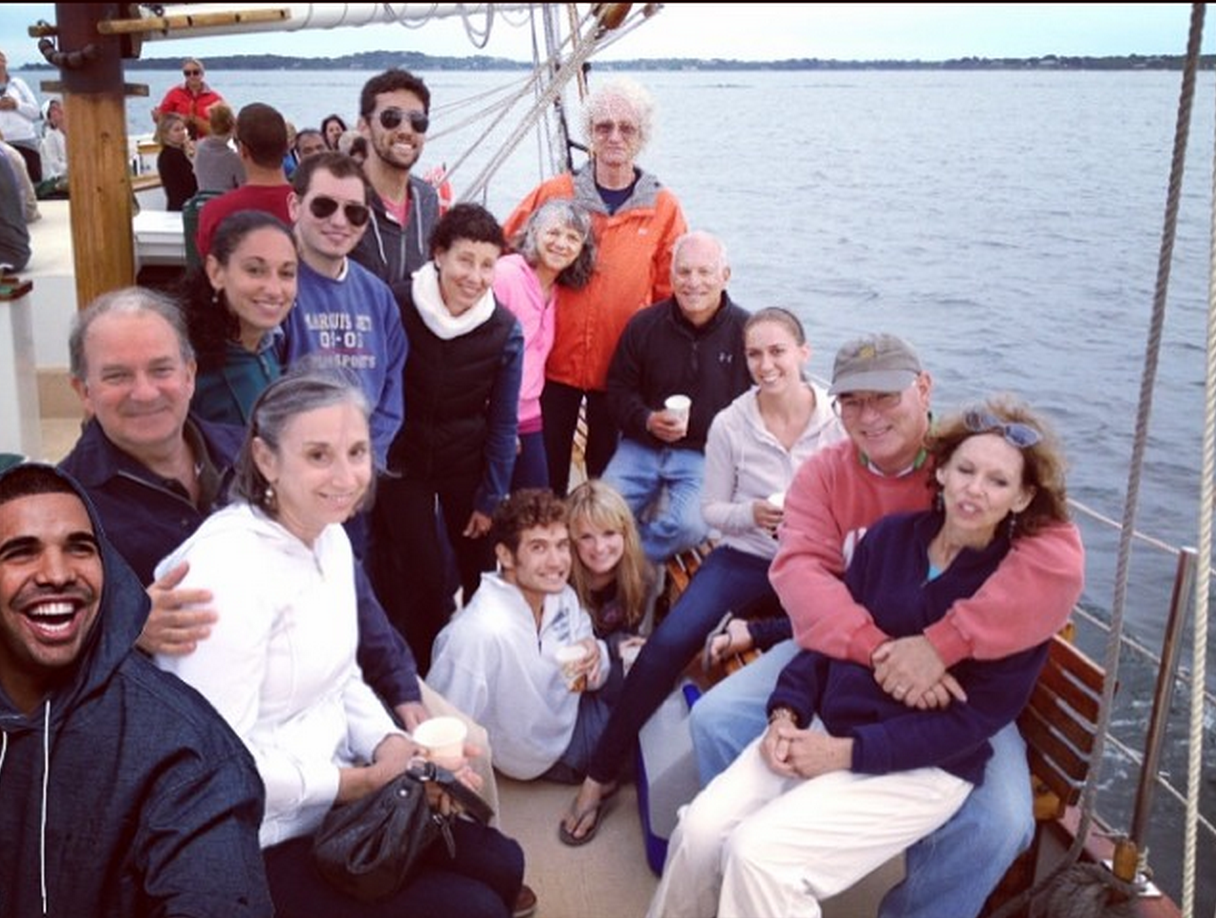 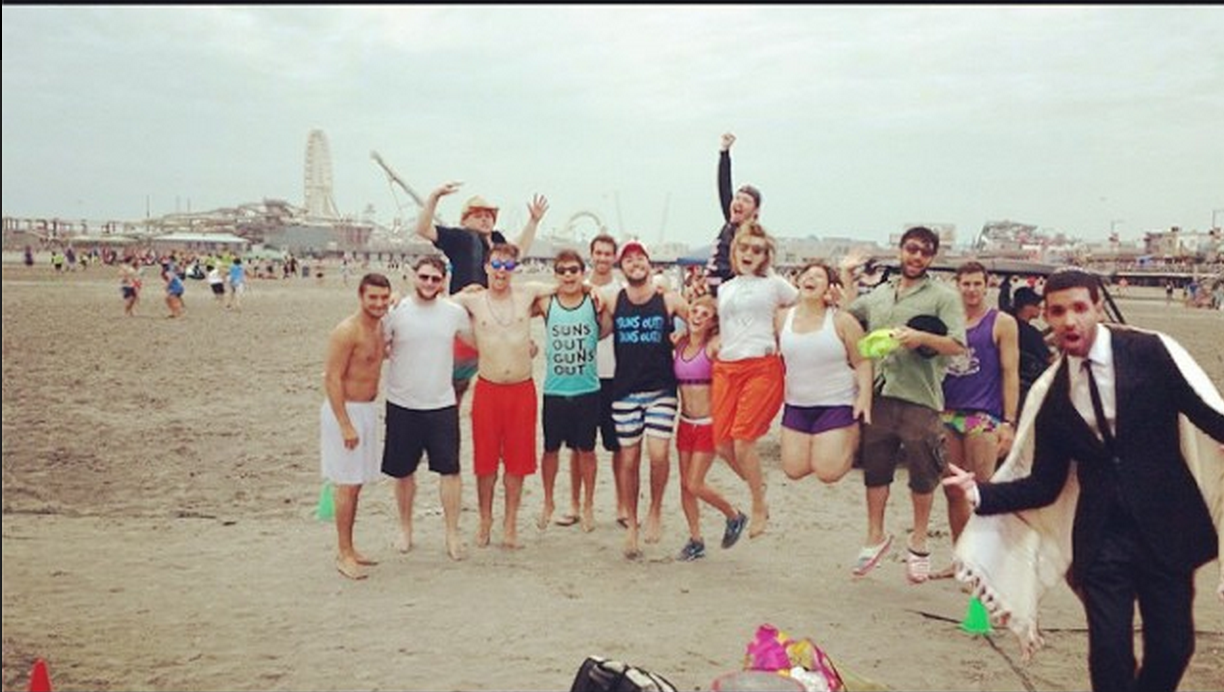 Since Drake Shake has been around since last Christmas, it’s surprising that the concept hasn’t caught on with other celebrities. Are you telling me that Swift Shake wouldn’t be a great marketing move for Taylor Swift? That Jay Z couldn’t make another 100 mil’ off HOVA Shake? That WeChat and Instagram wouldn’t explode if One Direction Shake came into existence?

Bud Light Platinum could put out Timberlake Shake in honor of their nominal creative director. Same thing for Polaroid and Gaga Shake. Imitation isn’t just the sincerest form of flattery; it can also be really profitable. That’s the motto.