The TSA and 4 Other Unexpectedly Awesome Branded Instagram Feeds

Things people do not associate with TSA: amazing Instagram photos.

In just four years, Instagram has taken over, with over 200 million active users as of March. Celebrities and millennials can’t get enough of the instant photo-sharing app, and marketers have also been cashing in on its success, using the platform to engage mobile users in fun and exciting ways.

Here we’ll be paying tribute to some of the most unexpectedly awesome branded Instagram feeds out there.

Detection canines, guns, and firecrackers, oh my! The TSA’s official Instagram feed takes you inside its operations, featuring everything from those adorable detection dogs you can’t pet to some frightening TSA Catches (#TSACatch) in people’s luggage. Think loaded guns, razor-sharp knives, and even an inert grenade hidden inside a stuffed penguin. This awesome feed reminds us that airport security , while a total hassle, is also completely necessary. 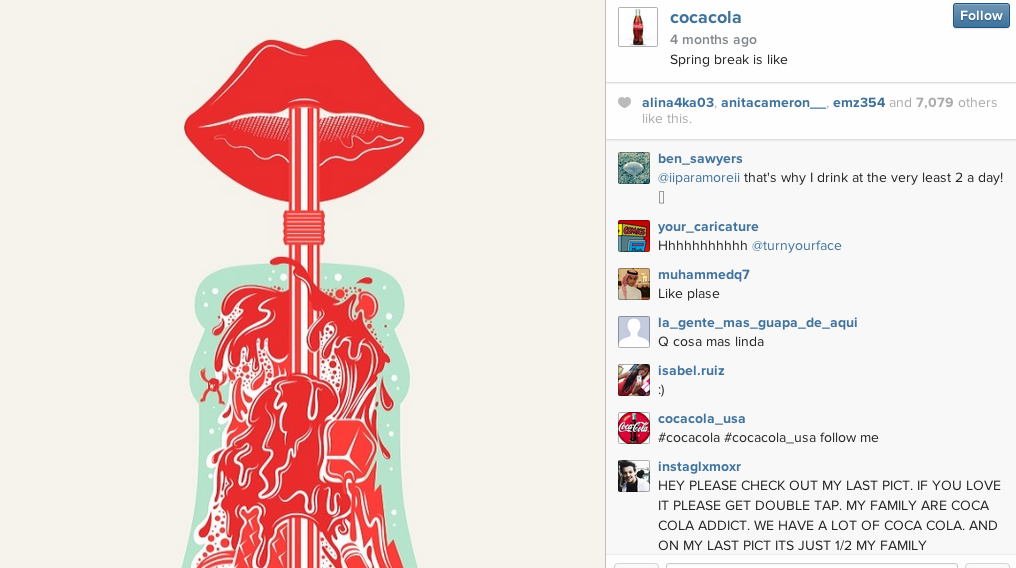 Delightful and often hilarious, Coca Cola’s Instagram feed takes after popular Tumblr blogs with its awesome graphic design and quirky fan videos. From the famous Coca-Cola polar bear to a Snapchat ghost having a Coke, this feed is one of Instagram’s most fun to follow. 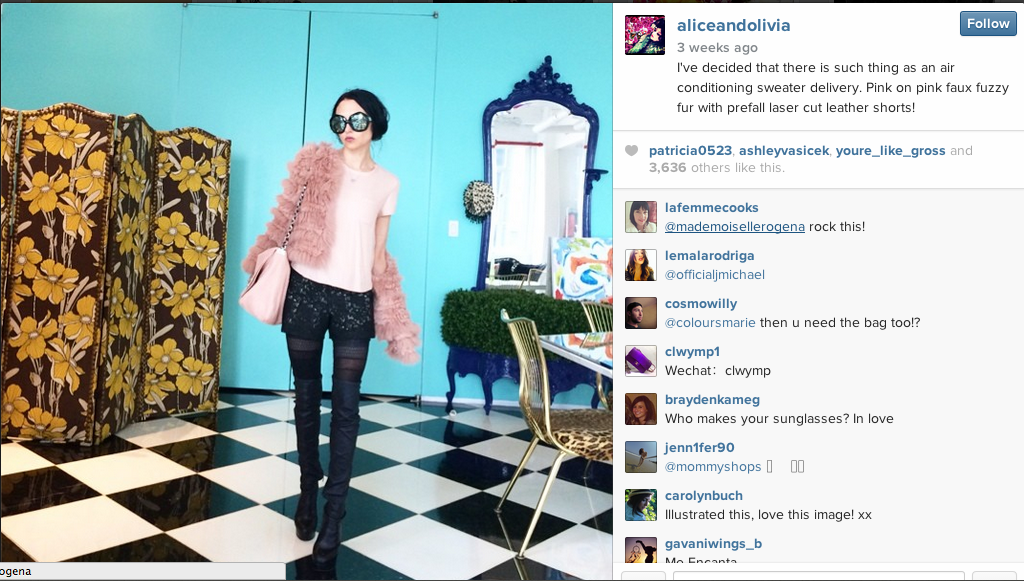 This super chic feed gives fans of the luxury brand a behind-the-scenes look at photo shoots, new designs and the luxe life of designer Stacey Bendet, who shares what she’s constantly doing, thinking, feeling, and wearing with her devoted followers though the Alice + Olivia account.

“That is really what building a brand is about, not just showing the product but showing the story all around it,” Bendet told Fast Company. 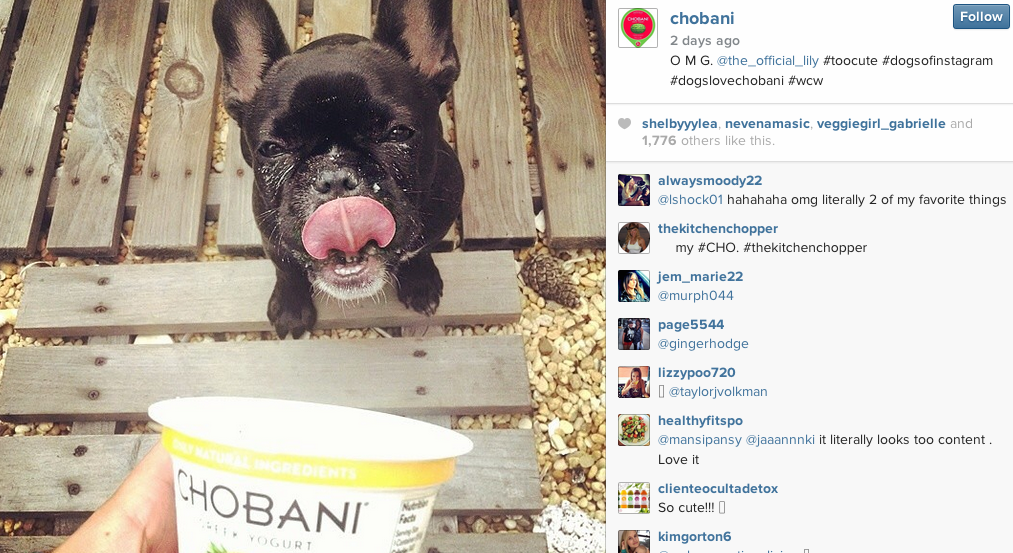 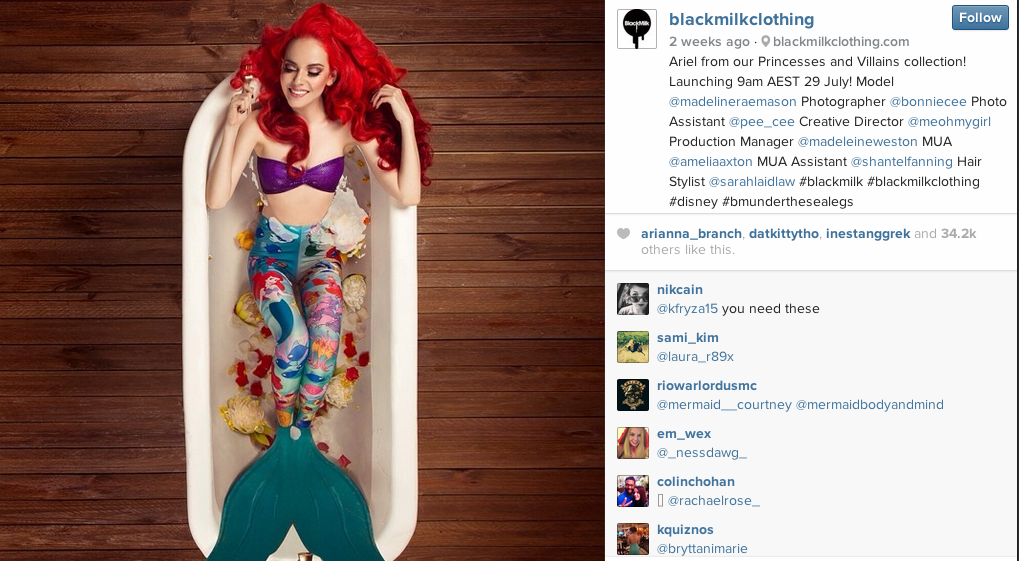 Australian clothing company Black Milk Clothing—best known for their printed leggings and assorted apparel (from Game of Thrones to galaxy prints)—runs a feed that resembles a candy-colored fashion magazine. The feed is flooded with models dressed like mermaids, Cher from Clueless, and brilliant modern takes on Disney princesses. (Is that Ariel wearing Ariel leggings? Yes it is.)

To top it off, Black Milk encourages fans to post photos of themselves wearing their garments and add hashtags to be featured on each individual product page. Now you, too, can be a Black Milk model! Or just a self-promotional Disney Princess.