These days, a brand isn’t on its game if it isn’t doing “social good” or creating content. This is particularly true in the finance industry.

Take this May’s Fleet Week—a New York City-based celebration of the United States Navy, Marine Corps, and Coast Guard. Bank of America collected tweets using the hashtag #TroopThanks and posted them to a digital billboard in Times Square. The idea behind the Express Your Thanks campaign, now in its third year, is to give messages of gratitude a big platform, audience, and reward. For every message, photo, or other expression of thanks made through Twitter, Facebook, or Instagram using the hashtag, the company donated one dollar—up to one million dollars—to the Wounded Warrior Project and Welcome Back Veterans.

Content created from these feel-good campaigns can be a marketing boon as well. Bank of America’s Fleet Week video has been viewed nearly 750,000 times since it was posted in early July:

In 2014, consumers expect brands to fight for social good. According to a corporate social responsibility study released last year by Echo Research and Cone Communications, only 6 percent of consumers believe businesses should be exempt from supporting social and environmental issues. More than 90 percent of global citizens want companies to “go beyond the minimum standards required by law to operate responsibly and address social and environmental issues.”

The importance of these kinds of efforts is rising, says Anne Fajon, a senior account supervisor in Cone’s Sustainable Business Practices discipline. “It shows transparency and a commitment to being a good corporate citizen beyond just improving your bottom line.” Fajon notes that financial institutions, which sometimes have reputation issues, can use initiatives centered on social good to build customer loyalty while humanizing the brand.

With 62 percent of global consumers using social media to “address or engage with” companies on the subject of corporate social responsibility, according to the report, brands would be wise to cultivate a strong online voice—particularly via social media.

For instance, multinational banking business Citi uses Twitter and Facebook to distribute information about causes like TeachFirst, a U.K.-based program to reverse educational inequality. Through blog posts, personal finance resources like Women & Co., and YouTube videos that tell the story of how Citi clients are working toward a better world, the company backs up their mantra of “believing in people and their ideas.”

While supporting the armed forces is a mainstay, Bank of America’s social good initiatives are largely centered around customer education. Last year, the company launched Better Money Habits through a partnership with nonprofit educational organization Khan Academy. The site is a dynamic, content-rich hub for original videos on subjects like understanding credit, home buying, and improving your financial literacy and budgeting skills. Users can vote for future topics they’d like to learn more about, and Bank of America promotes new videos on its community-specific Twitter account, which boasts more than 325,000 followers. 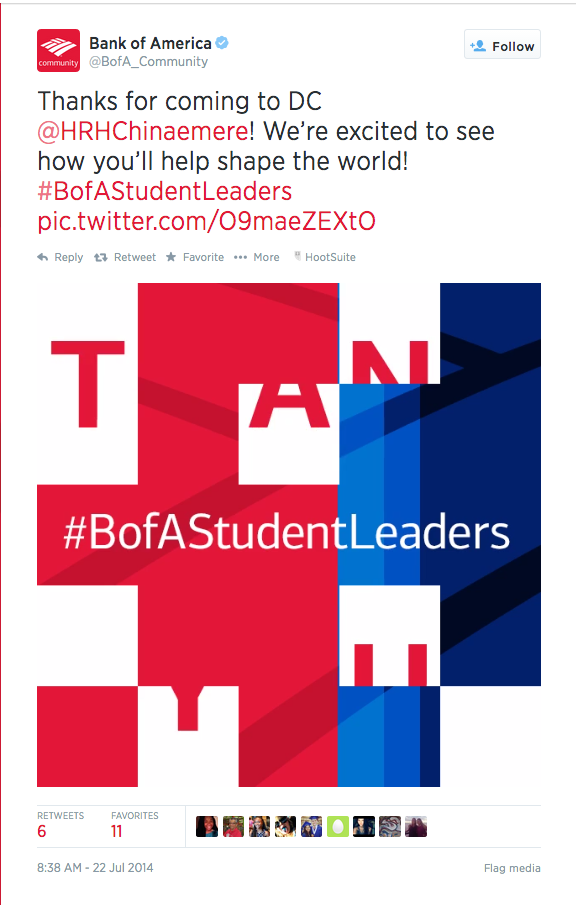 In Canada, commercial banking company Scotiabank displays its devotion to the environment with EcoLiving, a cross-platform program launched in 2010 to educate Canadians about how to reduce their environmental footprint. Evergreen articles, a home energy saving calculator, and links to rebates make EcoLiving a valuable consumer resource. 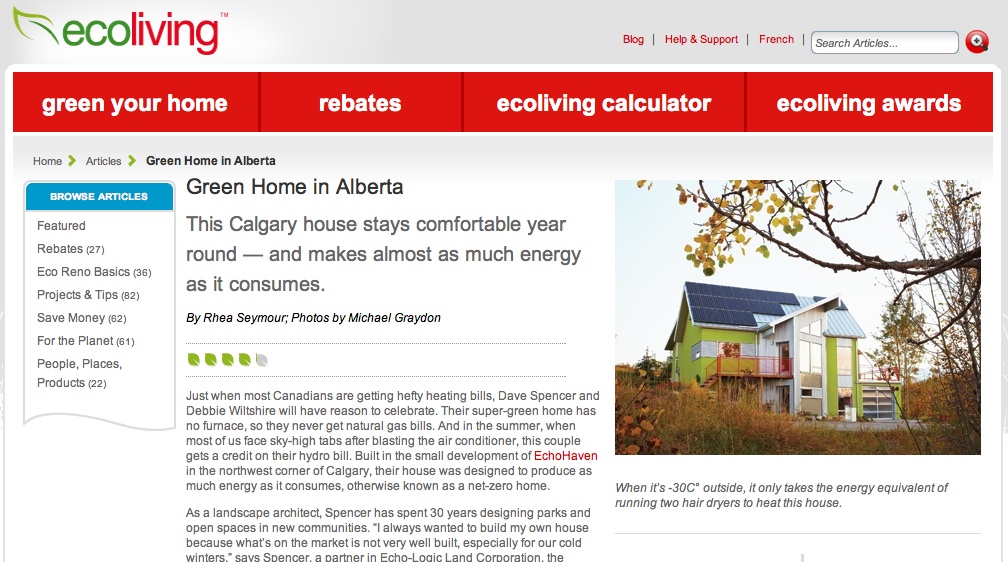 The program includes an award competition that recognizes businesses, entrepreneurs, and students who have discovered innovative ways to conserve energy. Scotiabank revealed this year’s winner by uploading a video to Twitter.

Ultimately, these financial institutions are realizing that the best use of technology and digital media tools is to put those resources in the hands of those who need it.

“When you think of your bank and advancements in technology, you may initially consider the rapid growth of electronic channels like ATMs, online portals, and mobile apps,” says Christopher R. Smith, Senior Vice President, Enterprise Social Media Executive at Bank of America. “When working with our partners from nonprofit organizations to NGOs, we leverage our resources and modern tech to further their missions.”