A Brief History of Native Advertising

Publishers and brands are running full-speed towards the latest marketing trend: native advertising. It’s being heralded as this new and groundbreaking phenomenon, but native advertising is far from a new strategy—it’s just that it’s being transformed by a new digital frontier.

This isn’t the first time that native advertising has been rocked by a new form or media, however. For over a century, brands have been crafting their native ad strategy to fit new ways to reach people—from print, to radio, to TV, and beyond. 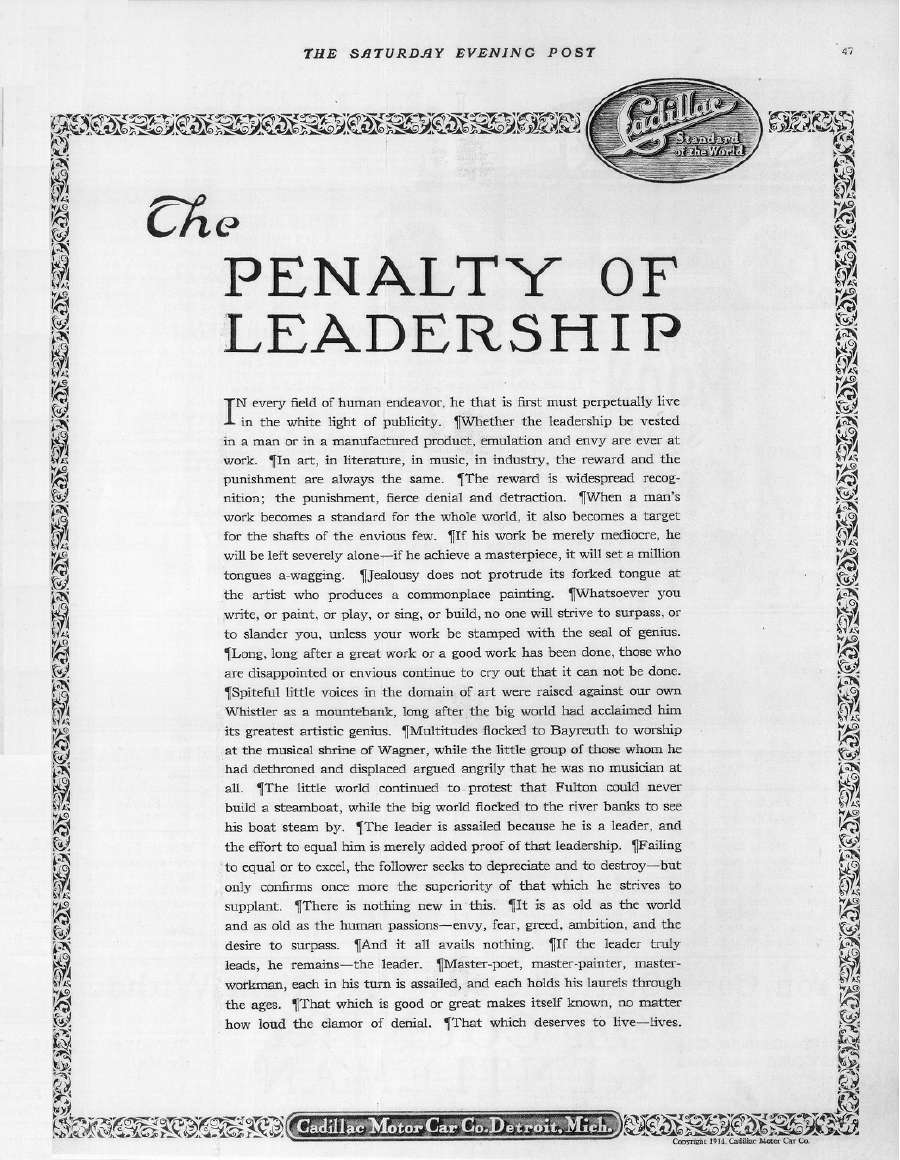 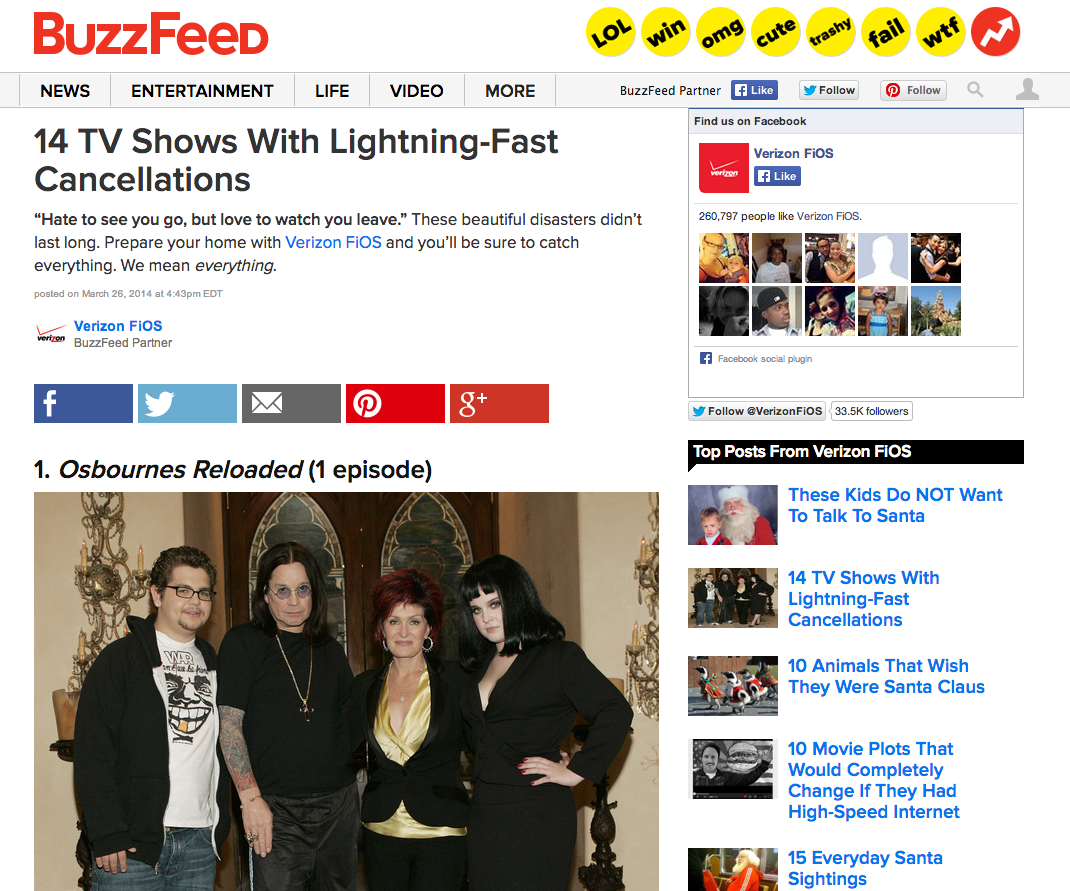