The Presidential Election, According to Campaign Swag

As we wrote last month, content marketing can go far beyond writing. If you squint hard enough, it can even be swag (or, as people over 35 call it, merchandise).

With Super Tuesday just a few days away, I’d like to analyze the marketing strategy of each campaign through swag. Because nothing says “I am ready to lead this country” like asking someone to pay $25 for the right to wear a shirt with your face on it.

Selling your swag in the form of a BuzzFeed listicle is Hillary’s way of saying, “For god’s sake, millennials, please don’t rally against me again.” The seven buttons show various images of Hillary throughout the years in various pantsuits. Fatal mistake: Only one of these buttons is from the ’90s, a sign that she just doesn’t get how to be part of our #squad. 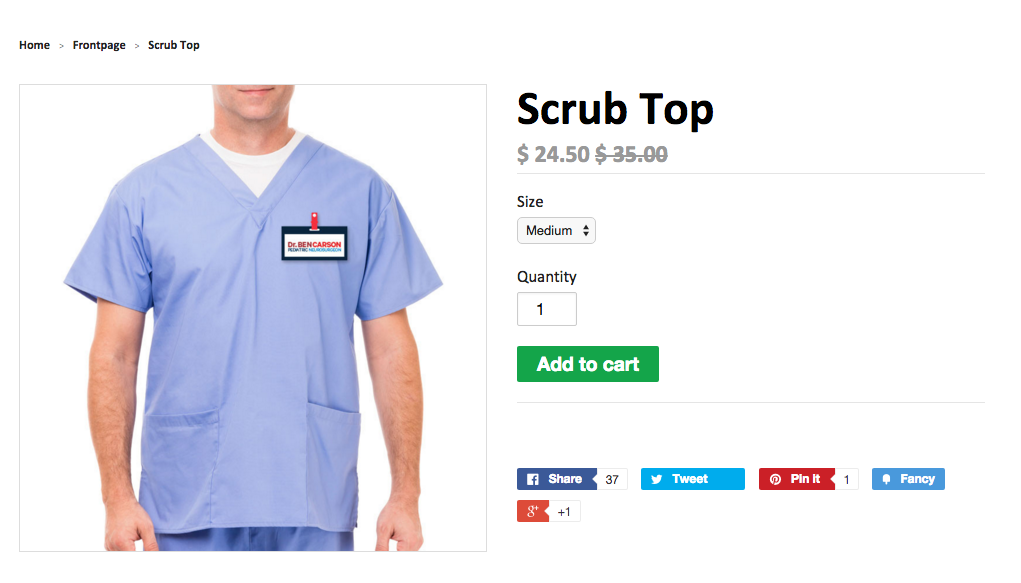 Who has officially entered the “discount Halloween costume” portion of his campaign. 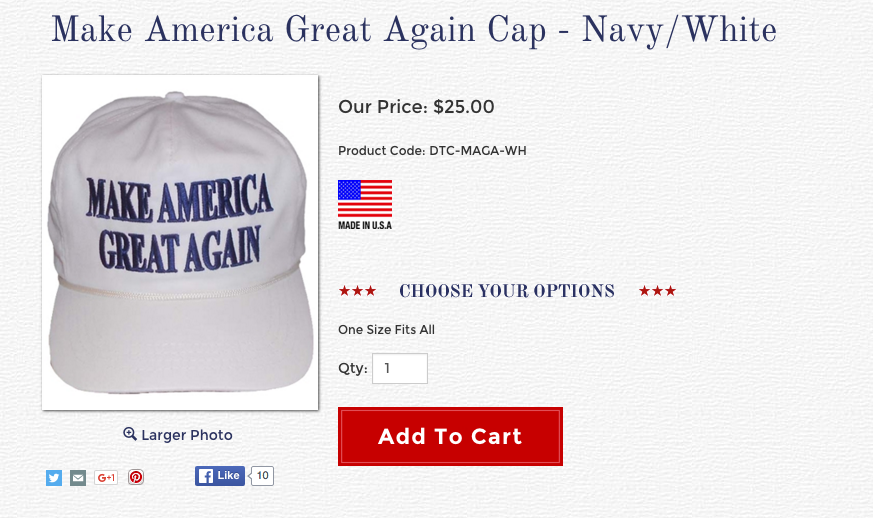 This hat! This freaking hat. I think Trump is an unforgivable bigot, and yet there’s still a large part of me that wants this hat. It embodies everything I love about wearing American flag boxers and playing shuffleboard at my aunt’s Jewish retirement home in Florida, all rolled into one piece of apparel.

I think the hat might be a big clue into how Trump has inexplicably become the favorite to win the GOP nomination. Have we ever thought about electing a hat as president? I’m a little intrigued.

The “Marco Polo” very confidently gives off the vibe of “This is going to be a hilarious gag gift very soon.” Hell, it already looks like it was something my step-uncle would desperately post on Craigslist after he blew his paycheck at a gun show. After all, things are pretty grim for both Marco and my uncle, and that Trump hat isn’t going to pay for itself.

John Kasich, ladies and gentleman: The seatbelt-safety bumper sticker of presidential candidates. Shocking that there are still 2384 left. I guess everyone’s saving up for that sexy John Kasich sleeveless fleece.

Ted Cruz’s election strategy has been criticized as wishful thinking, and it’s easy to see why. Ted is clearly overestimating the zeal toddlers have for states rights, mass deportation, religious liberty, and terrible puns. (Also, they can’t vote.) I’m tempted to suggest that Ted should make a strong play for the 37 delegates from Neverland, but then again, I’m not so sure he’d be down with Peter Pan’s wardrobe. 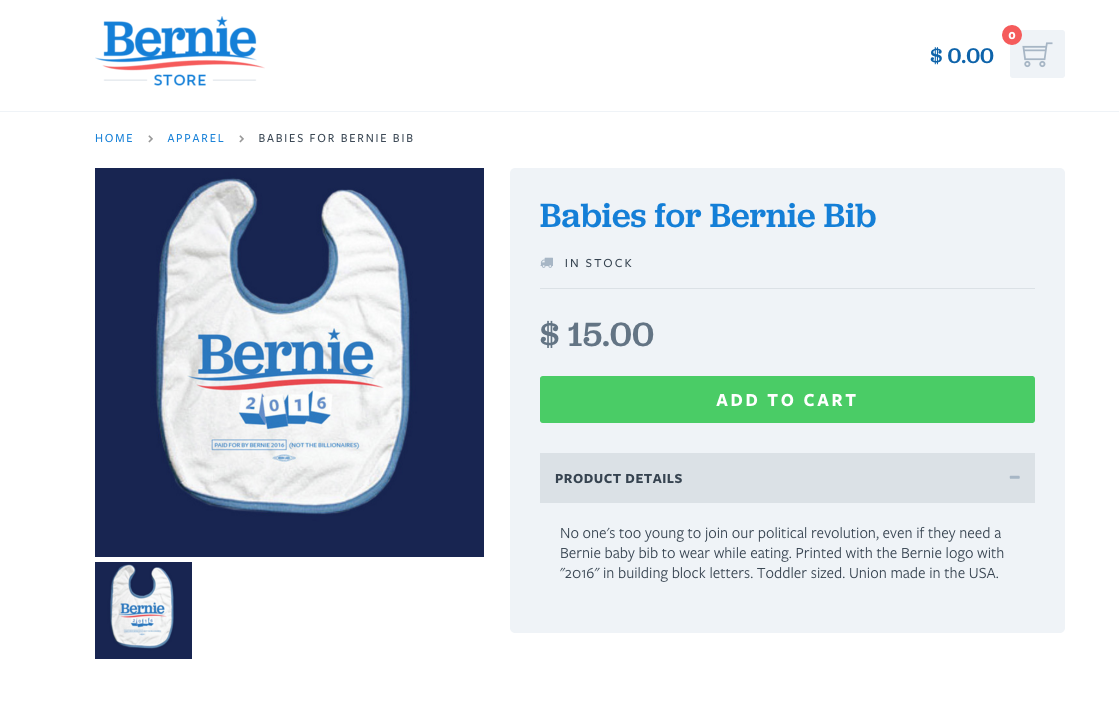 This is the Bernie Sanders campaign in a nutshell—a bib sold by a 74-year-old man who occasionally looks like he just broke out of the Menorah Center for Nursing Care in Brighton Beach. The man continues to defy all odds.

Another thought: What would happen if you put this bib on a baby who was already wearing a Ted Cruz onesie? Would the kid explode or just turn into a really tiny Mitt Romney?

As we approach Super Tuesday, these are the questions that keep me up at night. Luckily, I have this Rand Paul teddy bear to get me through everything, even though it sometimes looks like it might murder me in my sleep.