What Is ‘Lowercase-J Journalism’ and Why Do Brand Editors Love It? 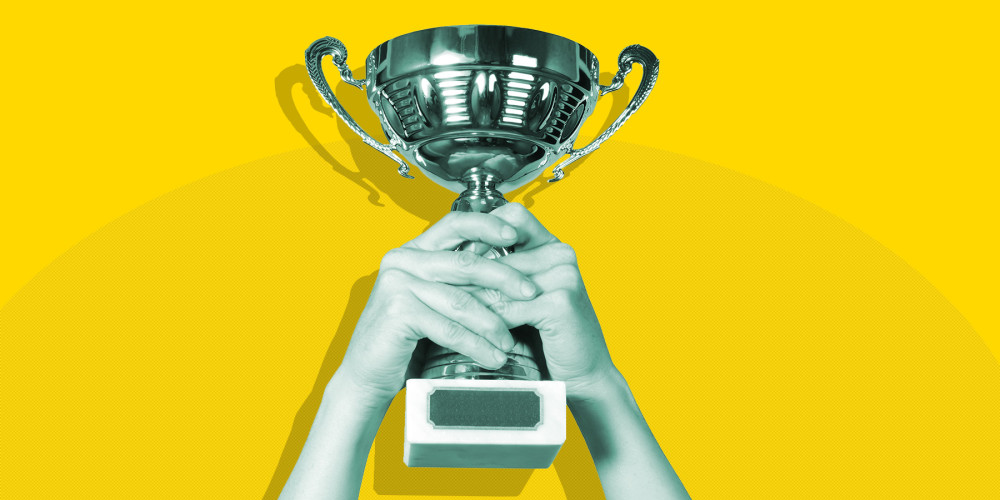 Deirdre Hussey, the director of digital marketing and communications for Gap, knows a thing or two about the power of an important story. The longtime journalist and former editor-in-chief of the San Francisco Examiner wrestles constantly with the tough questions news folks mull over on a daily basis: What do readers want? How are you writing that story? How are you packaging it? How are you putting those stories out into the hands of readers?

When the Caitlyn Jenner story recently broke, Hussey recognized this transformative moment in history as one that also aligned with Gap’s values and longstanding support of the LGBT community. She decided to wade into the conversation with a short but compelling blog post about Jenner that drew the attention of Ad Age. The Ad Age piece detailed how Gap very carefully and thoughtfully entered a relevant conversation. “But more importantly, we were able to tell a broader story about the values of our company,” Hussey explained. 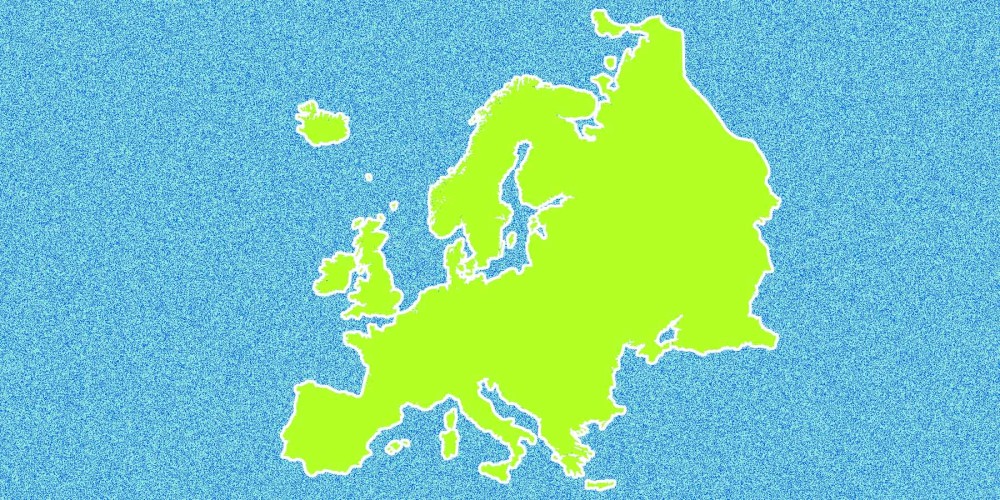 In his latest piece, Contently CRO Brett Lofgren analyzes the content marketing opportunity in Europe, and what it will take to succeed across the pond.

3 Tips for Marketing to ‘Yuccies,’ Your Shiny New Hipster Replacement 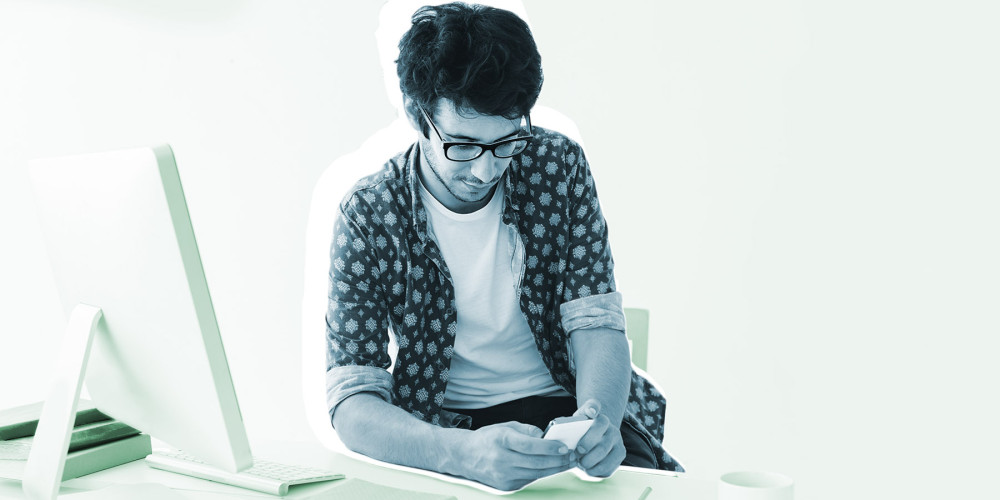 Last week, David Infante’s romping explainer about the new archetype in our lives, the Yuccie, went viral. This week, I decided to break it all down:

Usually when a piece like this pops off, you only have 48 hours to piggyback off it, but I’m doing so five days later because I believe the yuccie is real, and as an archetype, it has serious staying power. After all, we need the yuccie, or at least a new archetype like it. The hipster died three years ago. Millennial is too broad. Yuppie is an antiquated term that makes me picture characters from romantic comedies in movies I watched on VHS.

LinkedIn’s Jason Miller on Egos, SEO, and His Plans to Build an ‘Owned Media Empire’ 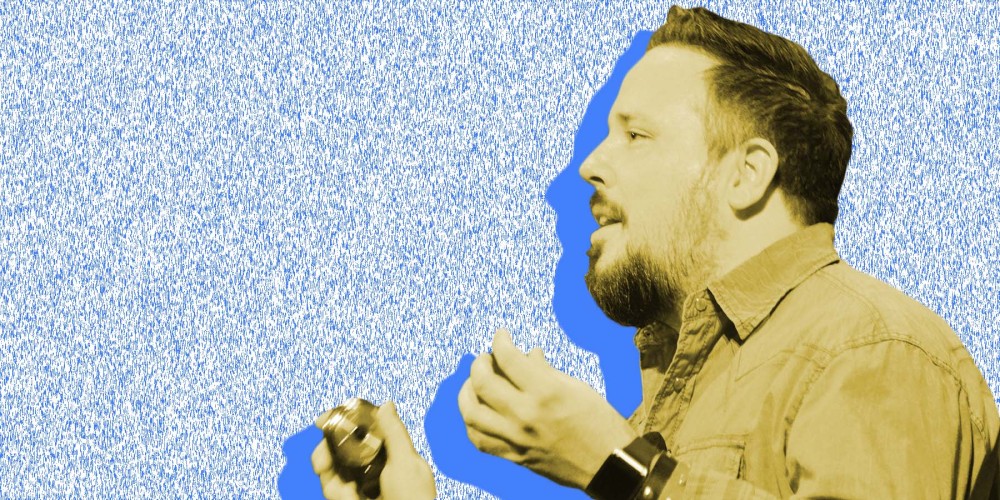 Recently, I had the privilege of talking all things content marketers with one of the wildest men in the B2B business: Jason Miller. The interview started with a cheesy content marketing pickup line, and it only got better from there.

What Murakami and Other Literary Giants Learned From Brand Writing

Brand writing can get a bad wrap, but in fact, it honed the skills of many literary legends, explains Arturo Escalara:

During his trip to Seoul, Colin Marshall discovered something unexpected. Before novelist Haruki Murakami became an international literary giant, he was a brand writer for apparel company Onward Kashuyama. But he wasn’t just cranking out traditional ad copy—he was writing branded fiction.

In 1985, Onward launched a campaign to market their U.S. apparel brand J. Press. According toneojaponisme, the ads were typical fashion fare: a model wearing the brand’s clothes, accompanied by a bit of ad copy. Soon, however, Japanese pop culture began to veer toward the avant-garde, and Onward decided to do the same.

The brand tapped Murakami, already an up-and-coming novelist in his native Japan, to write short stories that would take the place of traditional ads. More importantly, these stories never pushed or even mentioned J. Press or its products. The only brand mention on these full-page ads was a small J. Press logo tucked in the lower left corner.

Finally, your dose of productive Friday procrastination. Test your chops and see where you stack up. Only true content geeks will survive.

Now go drink a beer outside. We’ll see you Monday.