Ronald McDonald is terrifying. The very first incarnation of him is terrifying, and even after the latest makeover, he’s still terrifying. This is not news. What is news is how Taco Bell brilliantly exploited the clown’s exaggerated features to turn him into an evil dictator for their latest campaign, “Routine Republic.” 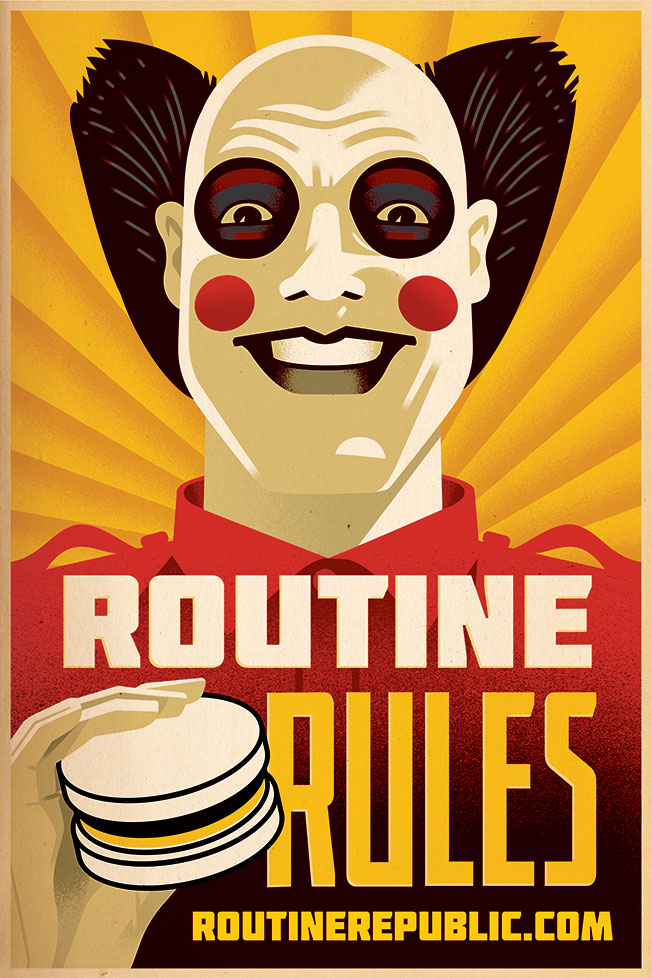 Along with the Stalin-esque portrayal of the iconic McDonald’s mascot, Taco Bell created a series of propagandistic posters from inside the Routine Republic, where the motto is “Happiness is the same breakfast.”

The campaign also features a short film that could give The Hunger Games trilogy a run for its money. The narrative follows two Routine Republic members on their mission to defect from the dystopian society where they’re forced to eat the same grey breakfast sandwich, and find a place where they can eat what they want—which of course is Taco Bell’s A.M. Crunch Wraps, because this is a Taco Bell commercial after all.

Some may balk at the hypocrisy of one fast food empire taking shots at another fast food empire for serving uniform, over-processed food to millions. But from a content marketing standpoint, the film earns your appreciation by leaving no stone unturned. The symbol of the revolution is the hexagon of Taco Bell’s breakfast offering, the police swoop into the center of the republic on a McDonald’s playground slide, and the two heroes’ last obstacle to freedom is a dirty ball pit. It’s like a weird nightmare you’d have after falling asleep while reading 1984 and eating five McMuffins.

Of course, this isn’t the first time a food chain has attacked the tyranny of the “Big Food” industry. In 2013, Chipotle released its short film, “The Scarecrow,” in which miserable cows are milked by machines and mechanical food production is guarded by robotic crows. Given that Chipotle ran with that theme to create its Hulu web series, “Farmed and Dangerous,” maybe this isn’t the last we’ll see of the Routine Republic. Though I’m not sure how much more I can take; sequel-esque nightmares already invaded my sleep last night, and it wasn’t exactly pleasant. But I guess that’s kind of the point. 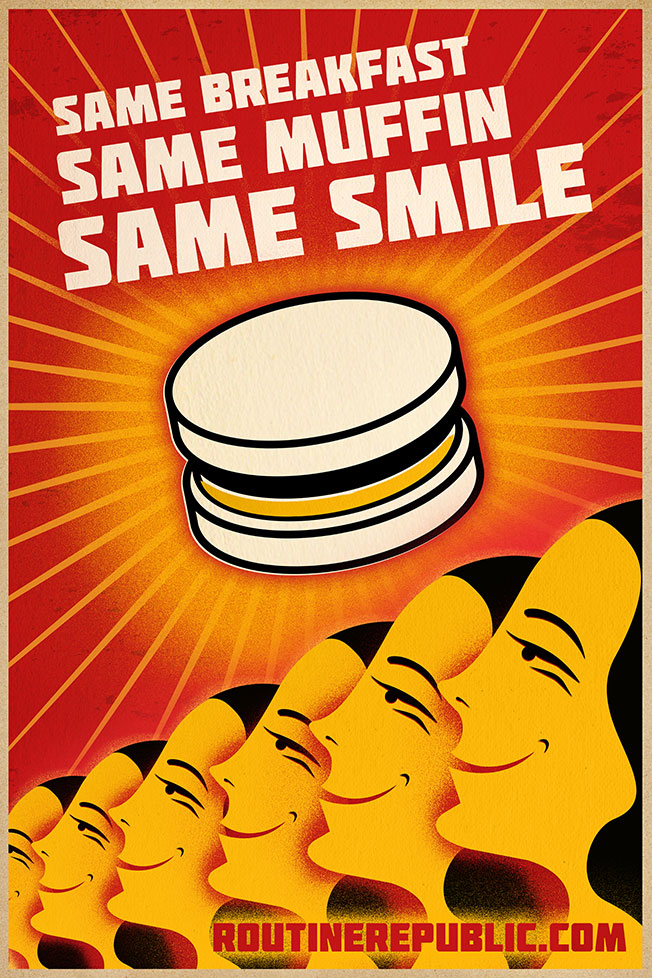 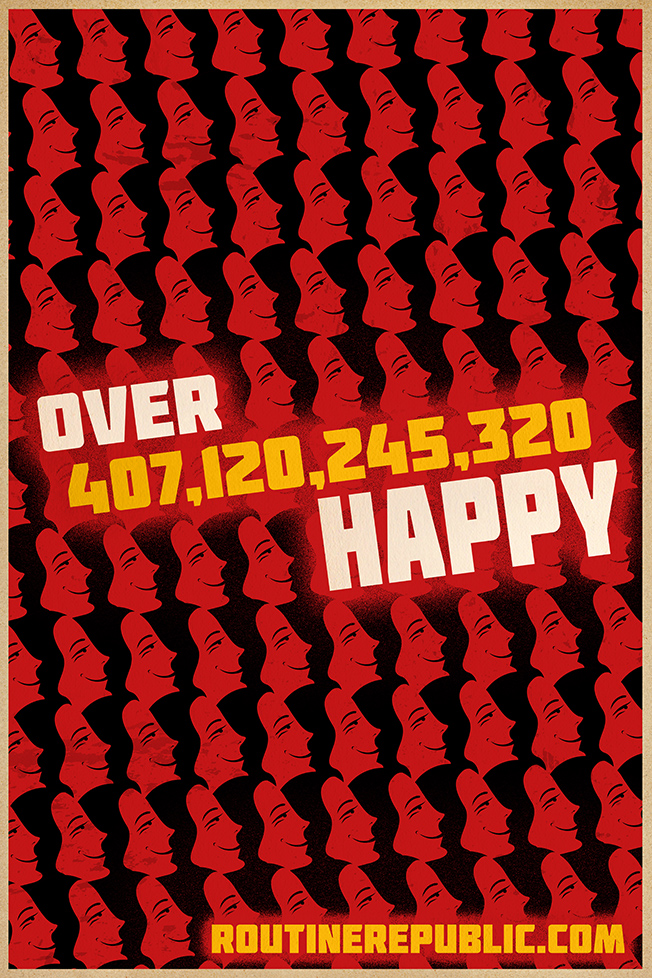 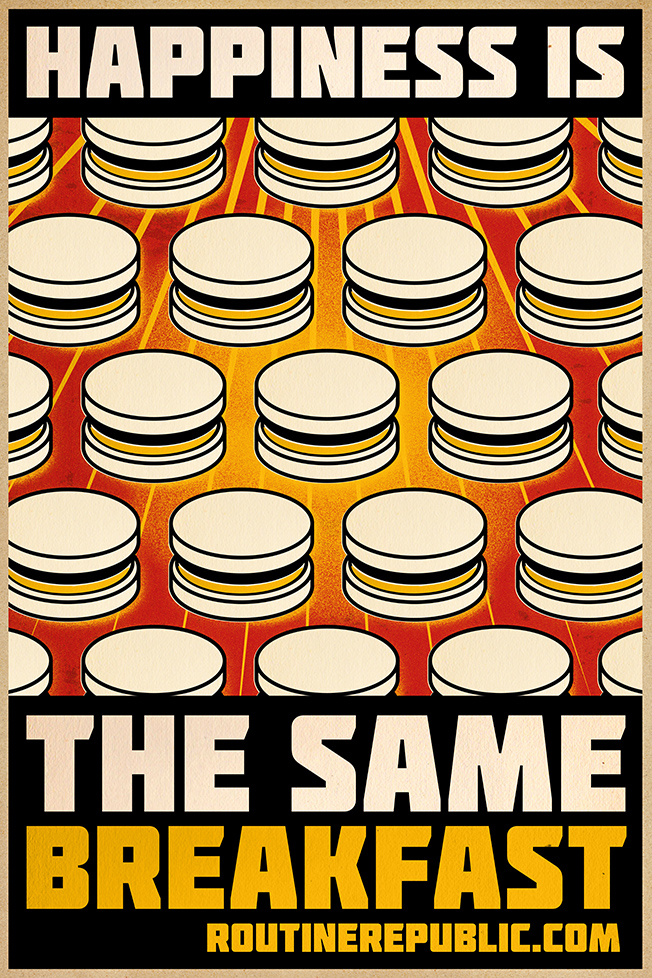 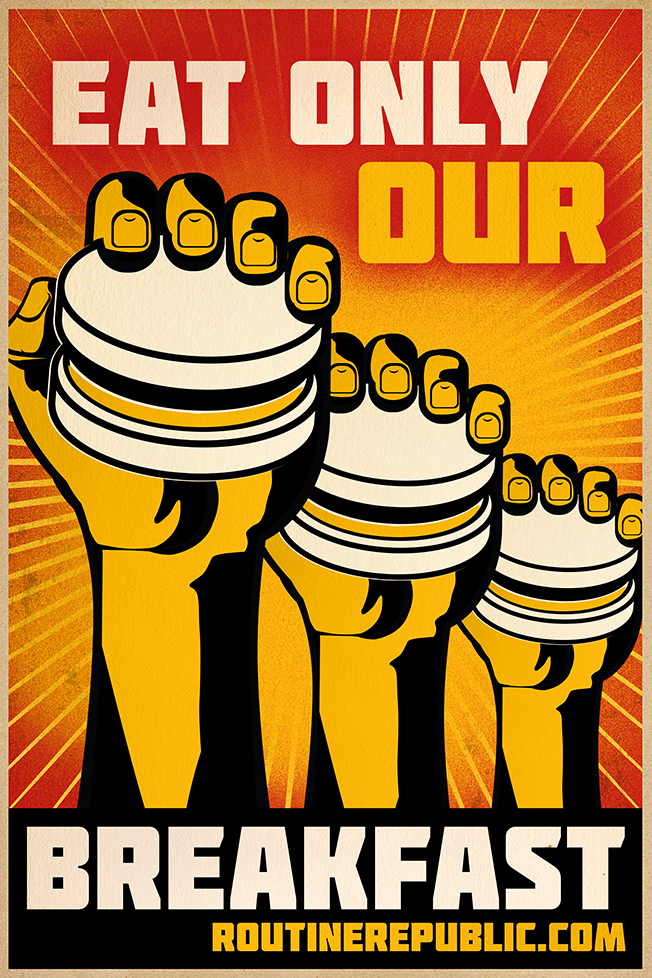 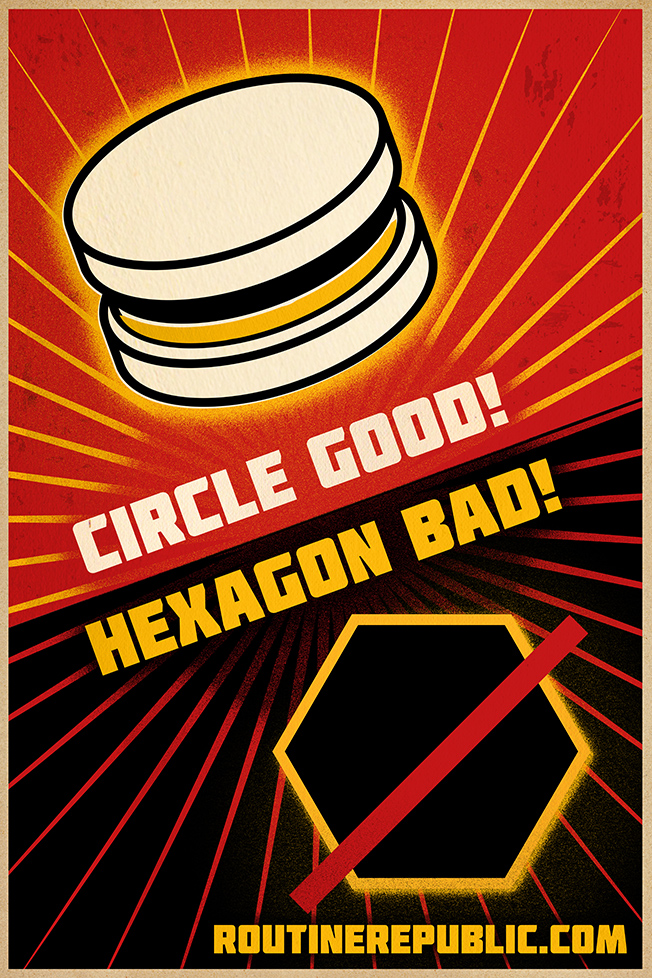