The Hipchat group for our content team here at Contently is a crazy place of very strange discussions. Right now, for instance, we’re trying to figure out who the J.R. Smith of content marketing is. (Most votes are for me, but I’ve also been nominated as Swaggy P.)

Below is our unfiltered, unedited chat from last night about snackable content. I’ve added in everyone’s titles for context and embarrassment. Also, a note: Everyone at work calls me Joey Lazer.

Joey Lazer (Editor-in-Chief): Thought: We should create a web series called “Is It Snackable?”

Joey Lazer: Where we discuss a piece of content and whether it’s snackable. What would make it snackable? Cream cheese? Crackers? A GIF of Bradley Cooper?

Sam Slaughter (VP of Content): we should also toss in foods

Shane Snow: that is a good dilemma

Shane Snow: I would put some smoothies in that category too

Sam Slaughter: well i mean then you get into the question of what defines a snack. like is it the amount of food? or are there other, more specific characteristics – can it be eaten by hand for instance

Shane Snow: hmm yes i think snacks are things you can eat not as a meal, as entertainment

Sam Slaughter: so, say you’re a very hungry person a steak could conceivably be a snack?

Sam Slaughter: so basically you’re saying anything can be snackable

Shane Snow: Google says a snack is “a small amount of food eaten between meals.””she likes to snack on yogurt” hmm…

Sam Slaughter: so it has to be a small amount

Shane Snow: i don’t consider yogurt a snack. it is a meal to me

Sam Slaughter: like if you have a steak between meals thats not a snack your just a fatass

Jessica Black: who is a definite non fatass 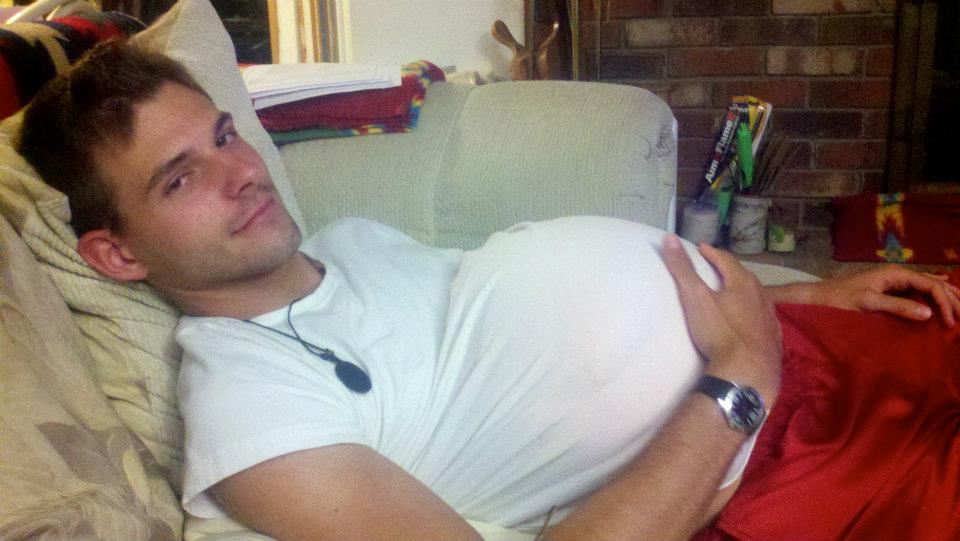 Sam Slaughter: well then i think we’ve determined that google’s definition of snack is lacking

Shane Snow: http://www.urbandictionary.com/define.php?term=Snacks “that which is less than a full meal”

Jordan Teicher (Associate Editor): as a thought leader on the subject of snacks, i believe the snack is relative to the individual if you eat two steaks for a meal, then one steak could be your snack

Shane Snow: apparently “snacking” is a naughty thing that sometimes people do http://www.urbandictionary.com/define.php?term=Snacking

Sam Slaughter: we need to draw the line between appetizers and snacks – what if you’re super turnt, and you eat the whole jar of gummy bears for dinner is that then “snacking”?

Jordan Teicher: do you want me to bring it up at the next global eating all-stars meeting?

Jessica Black: maybe we should stop trying to define the snack by its relationship to a meal

Jordan Teicher: not if that’s your meal.

Shane Snow: but gummy bears are definitely a snack even if you make them your meal that’s dinner made OUT of snacks and we all know that snack dinners leave you empty and sad