How Meagan Cignoli Became the Queen of Branded Vines

How do you go from freelance photographer to the founder of a fast-growing creative agency in less than two years?

For Meagan Cignoli, the secret was when she discovered Vine in early 2013.

Within a month, she’d find herself as the creative force behind the Lowe’s “Fix in Six” campaign, which provided consumers with bite-sized bits of home improvement advice. The campaign was acclaimed for both its mastery of the young social platform, as well as the way Lowe’s provided consumers with practical advice instead of pushing products.

Since then, her phone hasn’t stop ringing with brands asking her to produce short-form video content. She now finds herself as the founder and partner of her own agency, Visual Country, which has grown to a 12-person company that works with some of the biggest brands such as MGM, Mercedes-Benz, eBay, and Coca-Cola, with budgets ranging from $10,000 to $250,000.

Meagan’s account was one of the first ones I followed on Vine. Her videos differ starkly from comedians’ that populate the platform’s popular section. I was instantly captured by the beauty of her stop-motion videos. They look simple, but as anyone who has tried stop-motion knows, these videos take hours to produce.

I interviewed Meagan on a rainy day. I had seen her face through my iPhone many times, and felt excited to meet her in person. First thing she told me was that she had decided to walk from her office in the Financial District to Nolita to meet me instead of taking the subway. Her umbrella wasn’t enough to shield her—she’s as quirky in person as she is in six-second bites. 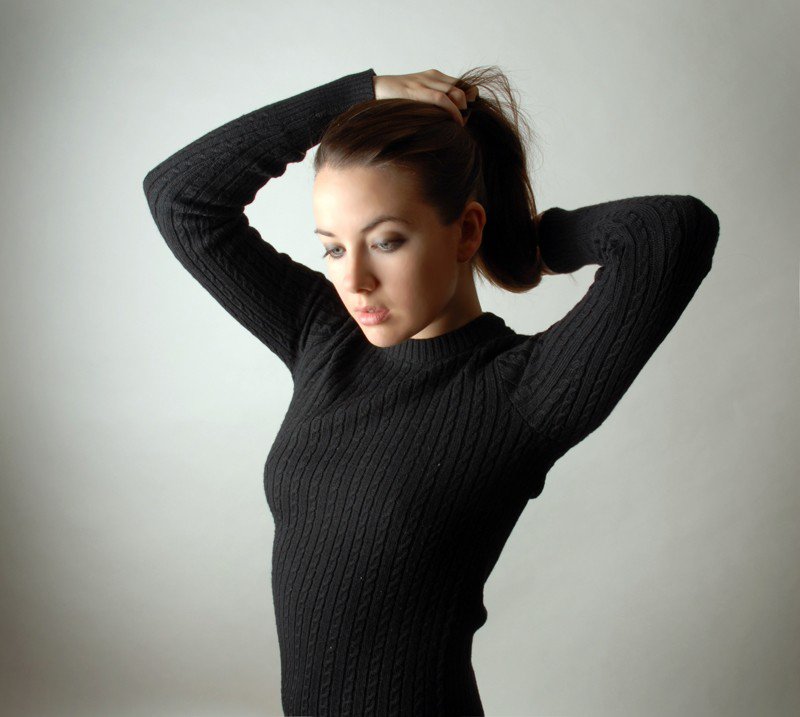 With her soft voice and calm demeanor, she began telling me about her life.

Cignoli was born at a small town in Long Island and moved to the New York City in 1999 to study fashion at the Fashion Institute of Technology. After two weeks at FIT, she knew she didn’t want to be designer, but finished her degree nonetheless. Her education didn’t stop there. She studied Photography at the School of Visual Arts and the International Center of Photography, then studied Fine Arts at Polimoda in Italy, and Spanish at the University of Havana in Cuba.

When Meagan downloaded Vine, she hadn’t done any photography in six months. “I had no interest anymore in it, so, I was playing around in Vine and I started moving objects to style them,” she said. Cignoli hadn’t previously done much video work, but stop-motion combined the need of a photographer’s eye with the dynamic movement of video.

For Cignoli, part of that learning involved explaining to clients how a new medium they barely understood worked. “Normally we’re dealing with someone that has five people above them who have an idea of what marketing is and what a commercial is and they don’t care about the engagement. They want a commercial, and if it’s not gonna look like a commercial, they’re not gonna be happy.”

Although some of her clients initially just want to sell their product, Cignoli tries to explain to them that social media is about joining the conversation. “What we always try to tell the client is we just want to make you part of the community, we want to give you content like a normal person would have and give you a cool factor so it’s more humanizing.”

That is what she found authentic about the Lowe’s campaign. “We weren’t showing product and we weren’t showing the logo. It wasn’t a campaign to buy something. It was very seasonal—during the summer we were doing how to clean your BBQ with aluminum foil, or how to clean your shower with lemons. These are things that you don’t even sell at Lowe’s.”

Her advice to brands that want to create high-quality short-form video content is to hire someone and let them be creative without concern for the product. She also advises brands to cut out excess content and focus on the essentials of storytelling. “That’s the beauty of six seconds—you’re cutting out the stuff you don’t need.”

Cignoli appreciates when more corporate companies such as MGM or GE give her team creative freedom, describing the content they make for GE as “creative content sponsored by GE.”

(Full disclosure: GE is a Contently client, but Contently is not involved in GE’s efforts on Vine.)

Cignoli is committed to doing great work, particularly because she’s confident that short-form digital video isn’t going anywhere. She curates her personal accounts carefully, producing one creative video a week and only promoting 10 percent of her branded work.

“Social media is just media,” she says. “[Saying that Vine is a fad] is like saying that Fox News is a fad or The New York Times is a fad.”