5 Tips for Connecting to Your Audience, From the Editors of Jezebel, Al Jazeera, and WNYC

How should today’s newsrooms push the limits of technology to better connect with their audiences? That was the question posed to a panel of editors at Google for Media Summit 2014, which included the likes of Lam Thuy Vo of Al Jazeera America, John Keefe of WNYC Radio, and Jezebel founder Anna Holmes, who’s now plying her trade at Fusion.

The razor-sharp crew revealed some tricks and tips that you very may well want to steal for yourself:

1. Reach out to new audiences

We’re thinking of not just how we can crowdsource opinions, but see what people want to see as covers.

The lessons my team at Jezebel learned was that there was an audience for stuff we thought was interesting and that didn’t really exist before. It felt like there was a hole in the market of women’s media that we felt very frustrated by. I think there’s a lot of opportunity for creating and attracting new audiences, and [our experience in creating Jezebel] is proof that you can do that.

Any time you can make something [original], it’s really powerful. One map that kind of launched it all was a map I made on my couch for hurricane evacuation. Six weeks later, a million people were interested in it. It’s always worth it. 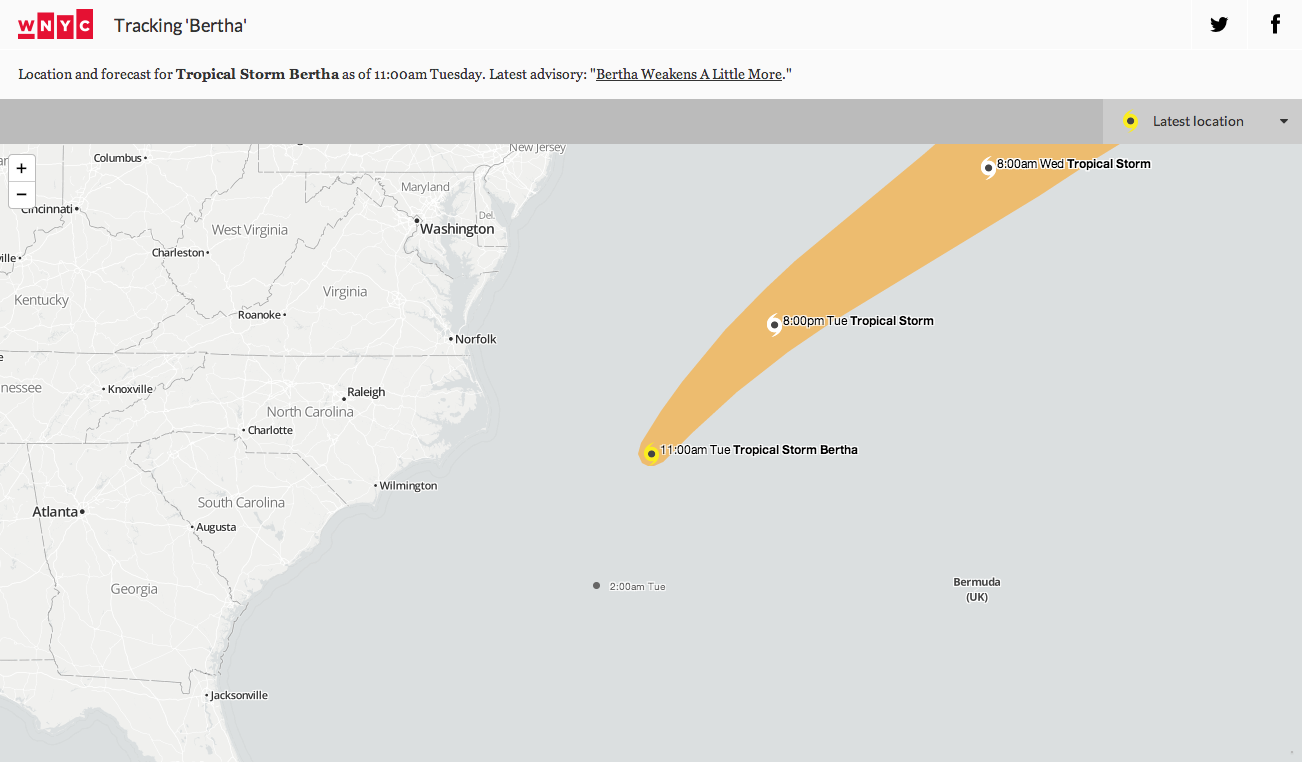 At Gawker Media, we used the standard CMS, and the tech people were around [to say yes or no to things], and it was good to be in their presence and get excited about things. I think a lot of journalists who come from traditional backgrounds don’t have a lot of experience in technology. Communicating and communicating often and robustly with technologists is extremely important.

It’s a lot of educating ourselves and working together with developers. It’s a community where we’re trying to figure it out while we go along. It’s a very cooperative feel right now [at Al Jazeera].

Something we did last year when we knew the cicadas were coming… We got a couple dozen people to build temperature sensors with stuff you can get at Radio Shack. Eight hundred people ended up doing this and recording their ground temperatures. It was something where we thought, “Can we get the community involved in collecting data?” And we did.

We also tried this recently with a project called “Clock Your Sleep,” where we invited people to follow along [with an app we created in about six weeks] and track their own sleep. We actually got 5,000 people to track their sleep over the course of two months, and see if we could get people to collectively sleep a little more. The coolest thing about this was not that it had a detector or anything—it was just this simple reminder every day to enter your sleep and wake time. It was enough to get people to keep participating. 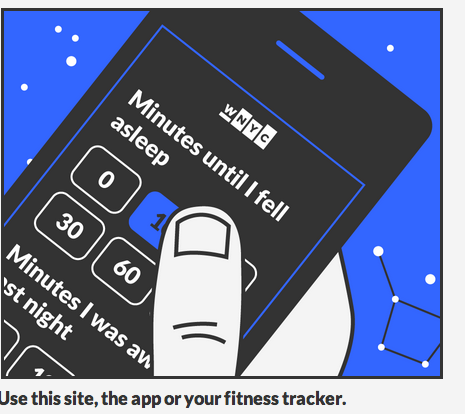 I hate the term “millennial,” and we at Fusion try to avoid using that term. The way to get a [young] audience is not to go after a specific audience, but to look at the world for all of its diversity and embodying a world that young people are interested in.