3 Questions You Need to Answer Before Launching a Microsite 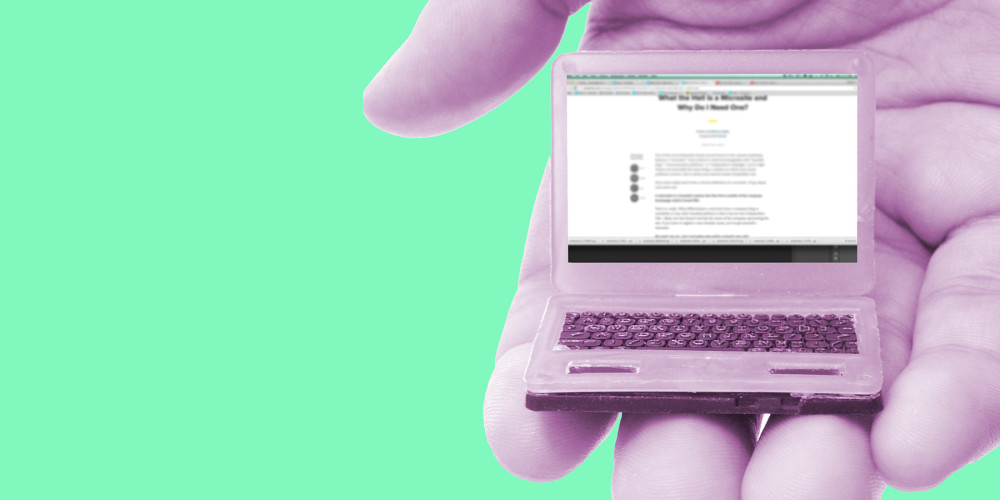 In the second part of her microsite series, Melissa Lafsky Wall gives an outstanding overview of how to decide whether to launch a microsite or not:

Even more so than other content marketing initiatives, microsites require serious commitments of time and resources to be successful. Despite the name, we’re not talking about a small endeavor. As a standalone content destination that lives on a separate URL, a microsite needs to bring the goods in order to attract and keep readers. Which means you need to make absolutely sure that you need one before you try to launch it. But how do you determine that? Start by asking yourself these three questions: Read it.

Museums, the Next Media Companies 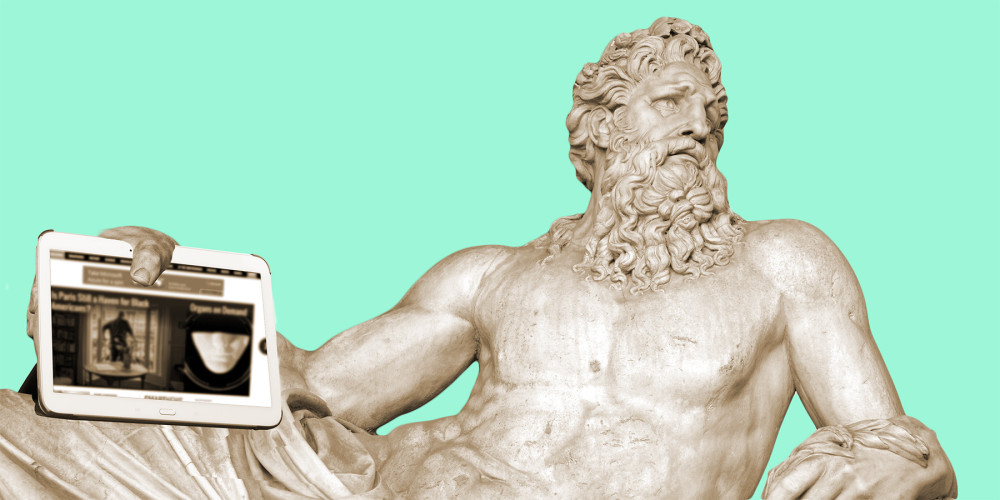 Museums specialize in examining after the fact, but increasingly, they’re embracing the future, building robust media divisions while traditional brands still struggle to get off the ground, reports Dillon Baker:

A big part of the Met’s digital transition has been the hiring of Sreenivasan, who joined the Met in 2013 as its chief digital officer. It was an unorthodox hiring. Sreenivasan had been a professor at the Columbia Graduate School of Journalism for 20 years before joining the Met; for all intents and purposes, he was a complete novice when it came to the museum world. And that’s exactly what the Met was looking for.

“They were looking for someone from the non-museum world and I was super qualified because I knew so little about art,” said Sreenivasan with a chuckle. He said that Tom Campbell, the director and CEO of the Met, had made it a priority to “get more of what we’re doing seen by the world.” Considering this is the same challenge that every media company grapples with every day, Sreenivasan’s hiring suddenly makes much more sense.

Along with Sreenivasan, the Met has also built a 70-person digital media team. The team is treated pretty much like a media-tech startup, except, perhaps, with less foosball tables in the office. Read it. 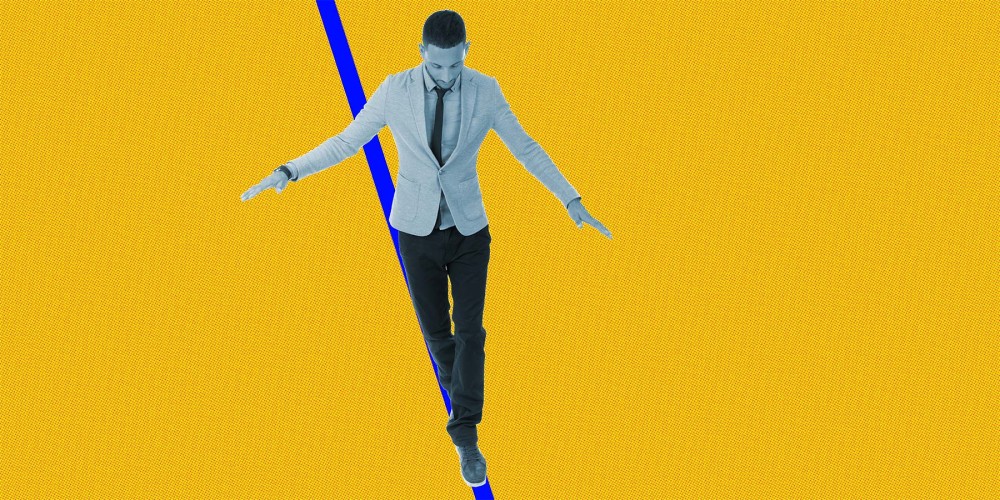 Putting your brand’s print mag in the hands of your users sounds like, well, an insane idea. But at WeWork, it’s working surprisingly well, writes Natalie Burg.

Those intentions may be noble, but when customers contribute, how do you ensure the magazine isn’t, well, terrible?

It begins with a highly professional set of gatekeepers. Since launching in 2013, the WeWork team has set a high talent bar for its editorial staff. When community members pitch a story, the staff works with them to finalize the idea, edit the piece, and ensure drafts are on par with editorial standards. And those “little sprinkles” of well-crafted stories by professional writers don’t hurtCreator’s overall quality either.

Then there’s the fact that Creator taps their members to tell the kinds of stories their most likely to tell well: their own. Read it.

7 Things You Need to Know About Facebook Instant Articles

Facebook Instant Articles are here, and everyone’s freaking out.

It feels like a cross between Christmas and a funeral in the media world. Christmas because everyone gets to write a navel-gazing hot take on what this means for the future of the fourth estate; a funeral because many, including some New York Times newsroom vets, are declaring this the time of death for media as we know it. Read it.

And finally, your weekly Contently comic by Martin Kozlowski. If you don’t quite get it, don’t worry—just go read the Facebook article above. 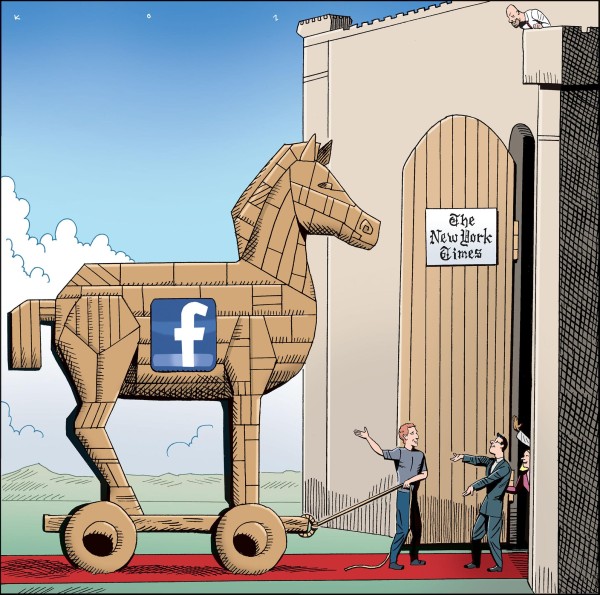 Have a great weekend, everyone. Don’t work. Get a tan. We’ll see you Monday.