While growing up in an age of Facebook ads, millennials and post-millennials have become very good at discerning which brands actually understand them and which ones are just trying to hijack the latest trend. For brands, that presents a problem. Coming across as “authentic” or “genuine” can feel like an impossible task.

Take Nike’s impressive roster of inspired digital and print content, which helps the company speak directly to their more obsessive consumers. A prime example was when Nike rolled out its 20th-anniversary F.C. collection in honor of the World Cup in Brazil. The event offered a huge publicity opportunity, and naturally, Nike wanted to focus on the company’s three young superstars, Neymar Jr., Jack Wilshere, and Dani Osvaldo.

They tapped Brooklyn-based content agency Doubleday & Cartwright to help, and the humbly-sized group of creatives took on the challenge by commissioning original lifestyle photography by Christopher Anderson to supplement profiles of soccer legends such as Luis Figo, Eric Cantona, and Ronaldo. The result was an online experience that captured the incredible impact of soccer on local communities.

“I think no matter who it is, whether its a so-called influencer or a celebrity, all people want is to feel that brands have a genuine interest in their ideas,” explained Doubleday & Cartwright Creative Director Justin Kay.

In addition to its online home, the campaign included a commemorative limited-edition coffee-table book that provided passionate soccer fans with a tangible piece of their beloved sport’s history. 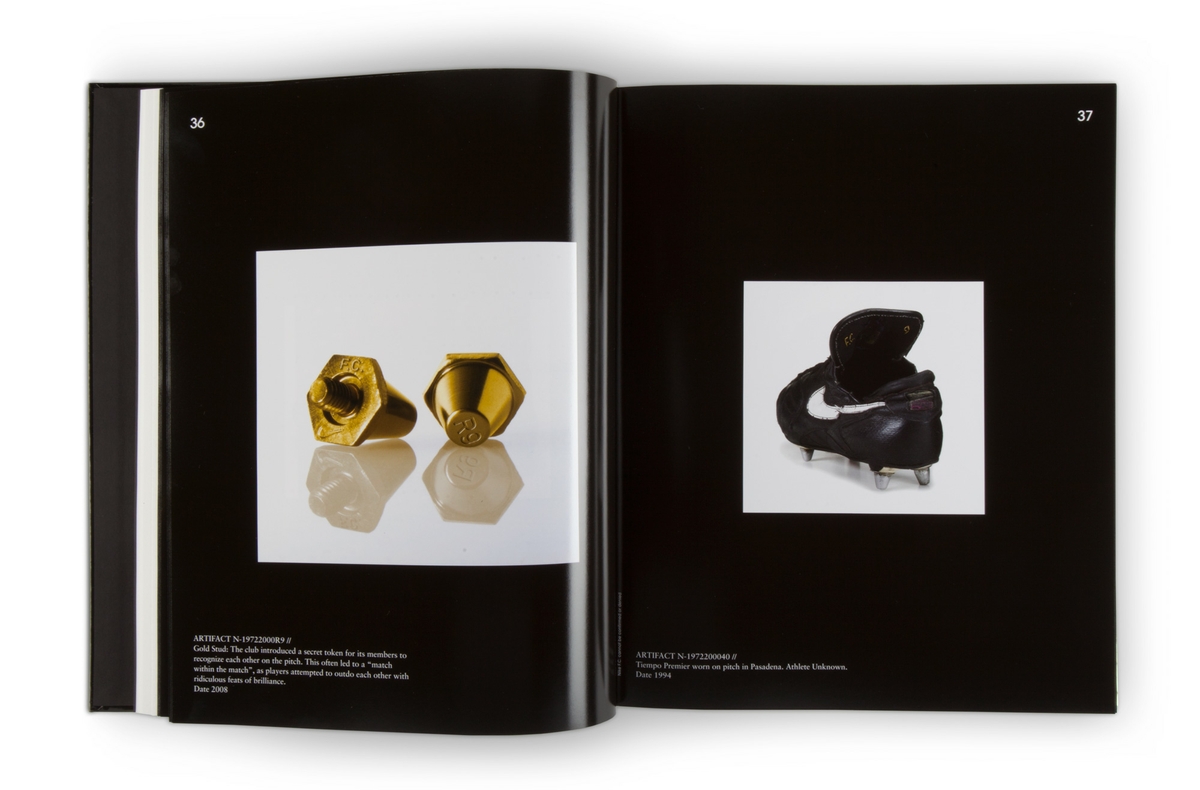 “The real purpose of content marketing should be to give people who might not even be a fan of your brand the sense that you actually engage with their core values,” Dudley Versaci, director of strategy at Doubleday, explained.

The Daily Note, a publication Red bull created for their 2010 music festival in London, was revived in NYC with the help of Doubleday & Cartwright. The agency published the limited-run zine—22 issues in 38 days—with the help of an in-house production team and RBMA mainstay Piotr Orlov. The zine took advantage of the city’s commuter newspaper culture, handing out the zines over 120 high-traffic subway locations during the afternoon and evening commutes.

“It just makes sense to us to communicate a narrative,” Kay said “instead of brands aligning with different websites we try to convince them to make things themselves.” 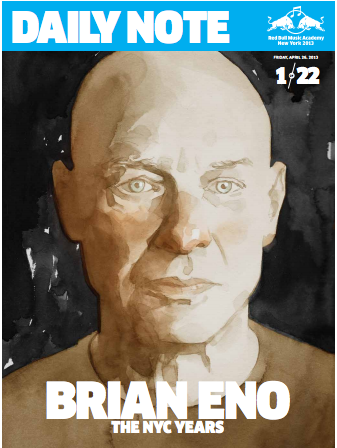 Each issue featured Red Bull Music Academy and its events, stories about New York City’s music scenes and genres, and essays and art by highly valued members of the city’s creative communities—uniting diverse groups of New Yorkers around the month-long event in the process. The Daily Note successfully amplified the Red Bull Music Academy message to everyone from niche insiders to tourists making their New York festival their most successful yet.

Said Kay: “That, to me, seems like the new mode of brand communication, creating full-fledged experiences around your brand.”