Creating a year’s worth of great content is hard, but choosing your favorite milestones and putting them in a presentable package can be even harder.

“Year in review”-style articles and videos, though, are often essential to demonstrate how far an organization has gone in a year—not to mention a great opportunity for a viral piece that can lead viewers or readers back to your previous content.

Here are five companies who have completely mastered humble bragging about how awesome they are.

Spotify customized their year in review for every individual user. As you can imagine, the results were fascinating. Every music lover saw how many minutes they spent listening to Spotify over the past 365 days, as well as their top artists and songs. You can even learn what day of the week you typically listen to music the most. (Editor’s note: #TPainTuesday.) 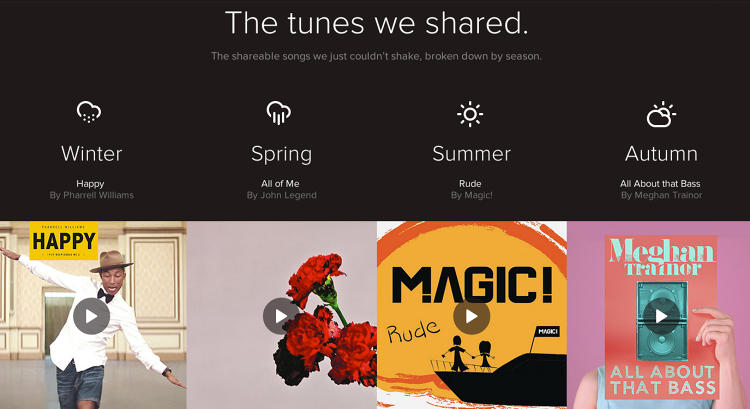 If you want to know what your year in music looks like, check out this link.

The Tumblr year in review really speaks to how much niche content exist on the Internet. Their 2014 summary page includes obvious topics like the top beauty and food posts, but where it really gets interesting is the idiosyncratic topics Tumblr is known for—top Skeleton Wars, Bathtub, Kale, and bluespace posts are just a few examples.

For those of you who don’t know, bluespace refers to Tumblr’s new layout that allows images without borders. Don’t worry, I had to Google it, too. I still don’t know what Skeleton Wars are though.

Perhaps of more interest to Content Strategist readers, the top branded posts of 2014 were also included in the review. Apparently, people love Oreos and cheese—100,000+ notes is nothing to sneeze at. 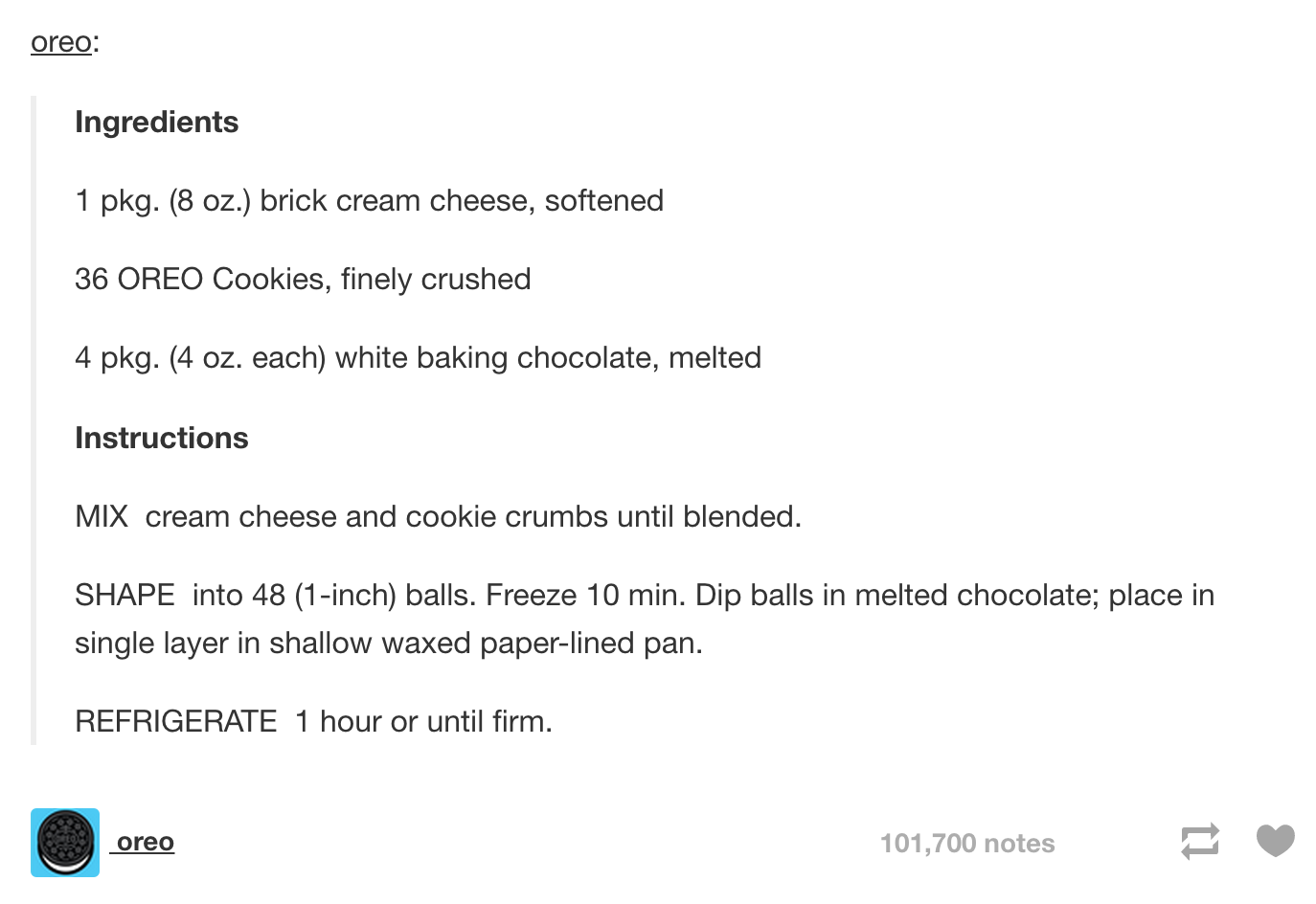 Cleary, 2014 was a year of surprises. And some weird cravings.

I’ll confess: I’ve only contributed to a few Kickstarters this year. But that’s why their year in review is so fascinating to me—it gave me the information I needed to catch up on an important company that has grown substantially in recent years. Overall, 22,252 projects were backed this year, and Kickstarter collected half a billion dollars in revenue. 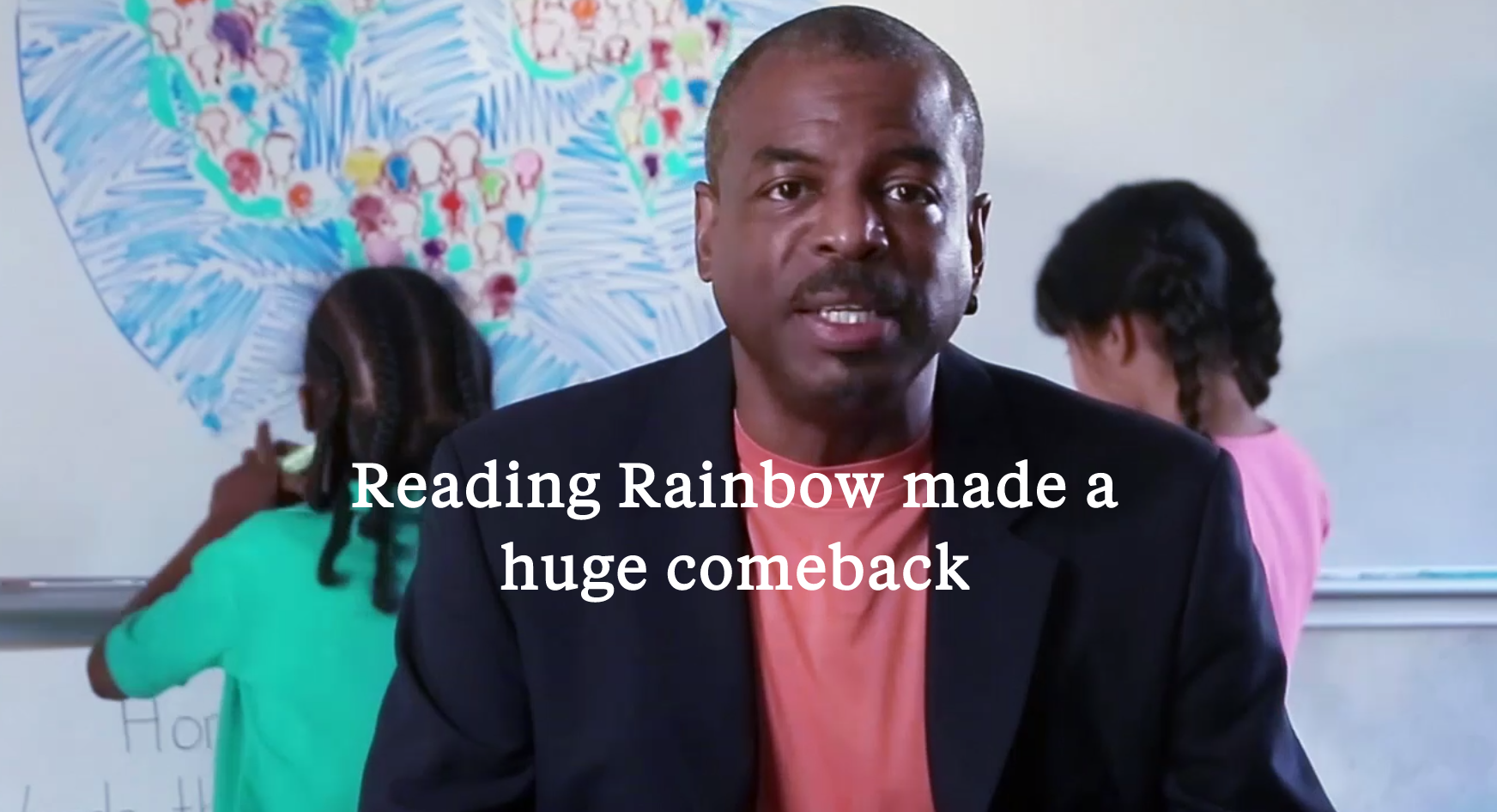 Those who are interested can scroll through Kickstarter’s most successful projects on this page. Some of my personal favorites—other than the comeback of Reading Rainbow, obviously—involve an epic Halloween costume for a boy in a wheelchair and a hoverboard. (Yep, they’re a real thing now!) It’s hard to resist the craving to back some fresh projects after going through this list.

I have another confession to make—I didn’t contribute to a single Indiegogo campaign in 2014. Of course, I’m now kicking myself after looking at their year in review.

Before I saw this video I only associated Indiegogo with independent movie funding and the fact that their name sounds like it belongs to a hipster strip club.

Yet in reality, their biggest campaign, with over $5 million in backing, was to give every student the opportunity to learn code. The company also helped create roads that generate solar power.

But my favorite project mentioned has to be the Miss Possible line of dolls, which encourage girls to learn about historical heroes like Marie Curie. I’d take a two-time Nobel Peace Prize winner over Hannah Montana any day.

Doing a year in review is a big task for Google. After all, they pretty much control… everything. Yet somehow they made a heartwarming summary of 2014 that includes topics ranging from the Ebola epidemic to Ferguson to Nicki Minaj.

The video is clearly doing a great job of connecting with people—it currently has racked up over 17 million views on YouTube. If you’ve ever wanted to feel like a hero for using a search engine, this is the video for you.