How Complex Is Turning Big Brands Into Big-Time Publishers

Long-term, multi-million-dollar branded content deals between brands and publishers are in their infancy, but Complex Media, a network of content sites with its own ad network targeted at male millennials, believes they might be the future of the media business.

Judging by their recent success, they may be right. Over the past year, Complex Media has built out robust content platforms for Mountain Dew and Dr Pepper, and established ongoing relationships with Champs, Converse, and Pepsi.

Complex’s executive vice president, Moksha Fitzgibbons, claims that these long-term partnerships are the fastest growing part of their business.

“When you look at Pepsi’s Pulse and you look at Mountain Dew’s Green-Label.com, you start to see that brands need a content and subscriber model,” Fitzgibbons says. “Brands have spent so much money building up Facebook communities—but as Facebook has changed their algorithm, now only one percent of their audience sees these assets without having to put other dollars into it.”

Brands, Fitzgibbons argues, now need to publish content frequently to pull consumers in and engage them. Here’s how Complex oversees its branded content partnerships, and why they believe it’s necessary to build platforms over the course of several years.

Once a brand decides that it wants to go all-in and sign up for a multi-year contract with the publisher, Complex hires a team of around 20 people—which may include web developers, designers, ad operations, as well as editorial—to build out the project. With platforms like Green-Label.com—a central media hub that publishes eight to 12 original pieces of content each day—brands can gather old, loose-end campaign assets and micro-sites into a cohesive publication built to develop, sustain, and entertain an audience for the long term. 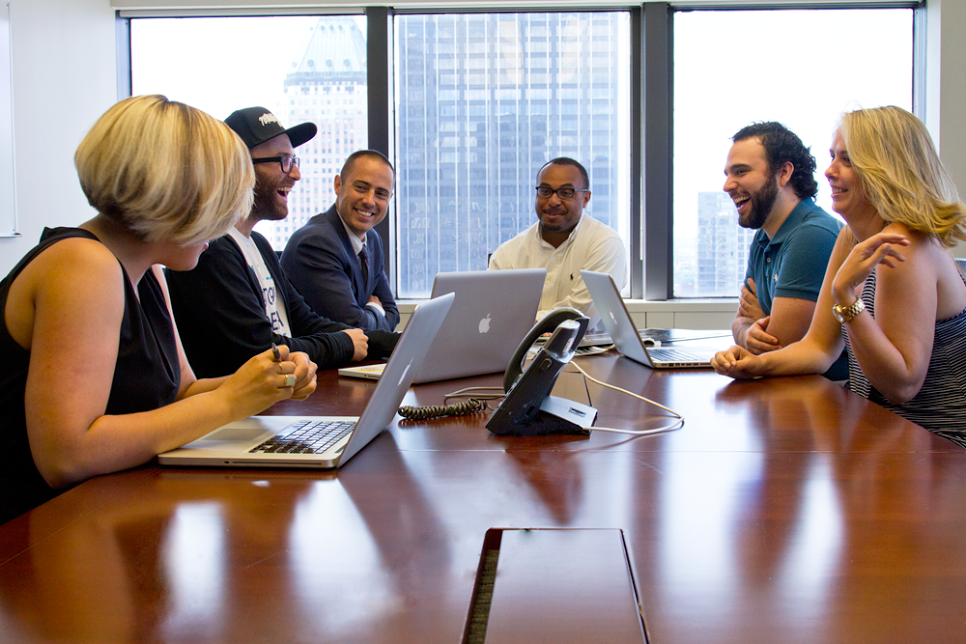 Brands partnered with Complex have weekly calls to discuss social analytics and make sure that brand messaging is on track. Complex then beefs up branded content SEO and begins to interweave and promote branded content on its own Complex Media channels.

“Some brands see Pepsi.com and Green-label.com and say, ‘Awesome,’” Fitzgibbons says. “But they only want to test it for the quarter. We tell them they won’t be successful: If you want to create your own platform and create a subscriber relationship for only a quarter, you won’t be able to reach your goals.”

Many brands already have existing sources for content, like sponsored events, that Complex can use as a springboard for mapping out an editorial calendar many months in advance. Branded programs can keep editorial content flowing for extended periods of time.

“We know the key tent poles that Complex should have a presence at. For some brands, that means Coachella or SXSW,” says Aron Phillips, a senior manager for Complex’s content marketing studio. “Mountain Dew had a media sponsorship with Vevo and Fuse. We couldn’t do any video content, but we had access to all the talent that comes through, like Jhene Aiko and A$AP Ferg. Jhene retweets our tweet and we get an insane amounts of traction, but it’s because we’re there and in the position, and we have buy-in from the Dew team.”

As the site builds content, they optimize each piece for search, which, according to Fitzgibbons, is the gift that keeps on giving. In March 2013, Pepsi Pulse published “Karaoke Bucket List” and “Top Ten Love Songs,” and they did wonders for traffic. “As the site has grown in credibility and authenticity, we see huge organic spikes in search traffic,” Fitzgibbons says. “This is all residual value that the brand gets off of its legacy branded content.”

For Mountain Dew, long-term branded content has already paid off.

“We’re bigger than a lot of sites that we used to advertise on,” says Jamal Henderson, a senior brand manager for Mountain Dew at PepsiCo. “We’re pulling in five times more traffic than our regular MountainDew.com URL, and we’re exceeding four minutes per page and 10 pages per visit.” 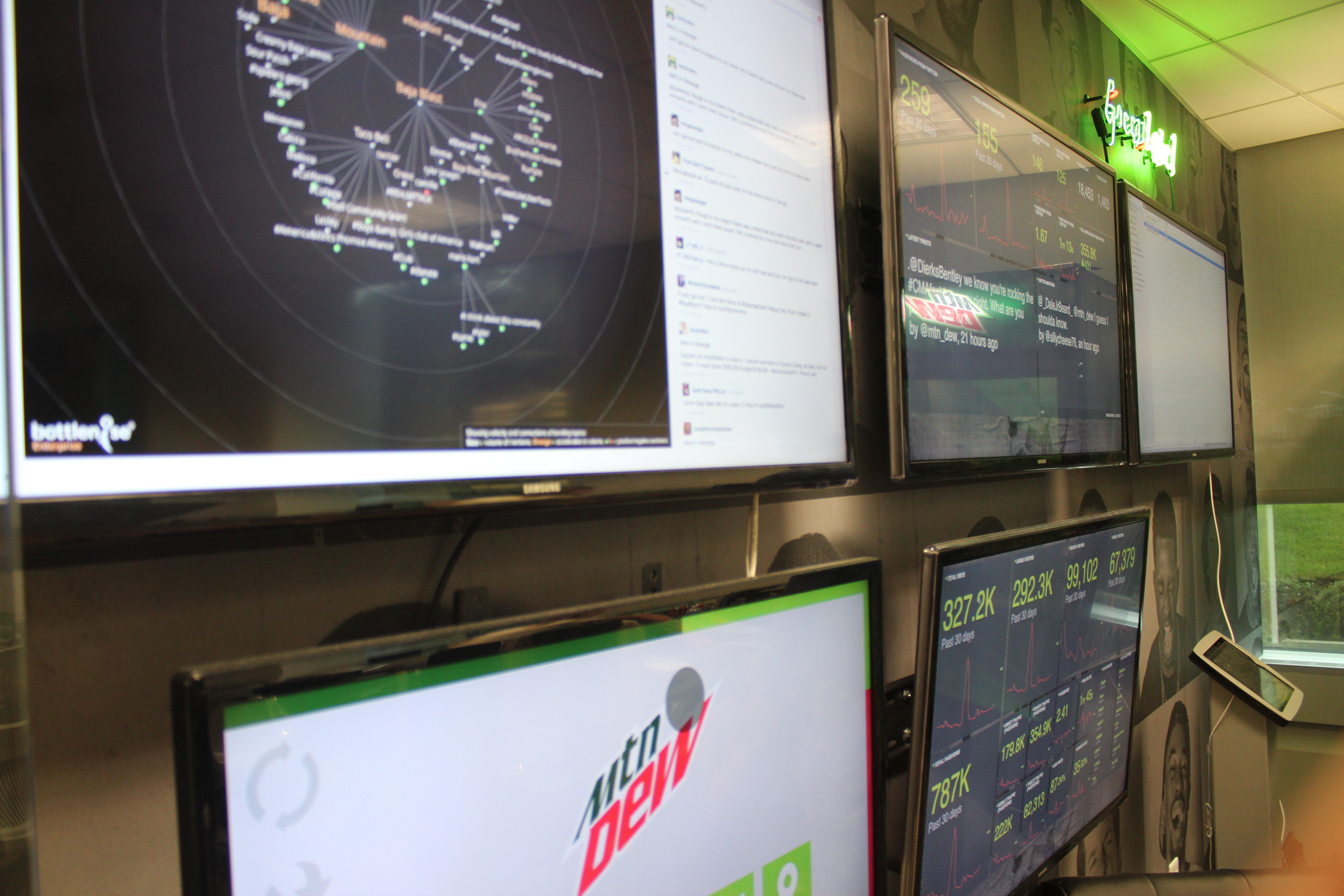 How they plan to sustain

Down the line, Mountain Dew might launch an e-commerce platform with exclusive capsule collections for that millennial male audience with a penchant for extreme sports.

“People were looking for the GLX gear, but couldn’t find it,” Phillips says. “But now, if Mountain Dew wants to sell it, we have a place to offer it.”

Other brands may be looking to partner with Green-Label.com as well in order to align themselves with extreme sports stars like Danny Davis. As for the Dr Pepper Music Studio, the drink company is thinking about a 2015 program that will extend its line-up of artists, and is hoping for widespread distribution by the end of the year.

But in the meantime, Mountain Dew seems pleased with how far Green-Label.com has come since it launched as a content hub in 2013.

Says Henderson: “It’s cool that in just a year we can command the type of attendance that a normal editorial outlet might have.”