Hearst’s promotional strategies were also controversial. Publishing a newspaper without promotion, he would say, was well intentioned but futile, “like winking at a girl in the dark.” –Kenneth Whyte, ‘The Uncrowned King’

Both William Randolph Hearst and Joseph Pulitzer are recognized as titans of media who understood how to sell news to the masses. When Hearst passed away, he left an estate worth almost $400 million. Today, his company, Hearst Corporation, still owns entertainment properties such as Cosmopolitan, ESPN, and Esquire. Pulitzer also amassed a serious fortune—he died aboard his yacht. You may know him by the prestigious journalism and arts prizes bearing his name.

The legacies are a testament to their understanding of circulation and distribution techniques. They practically wrote the book on publishing, and their tactics are still relevant as ever for all media companies and content marketers. 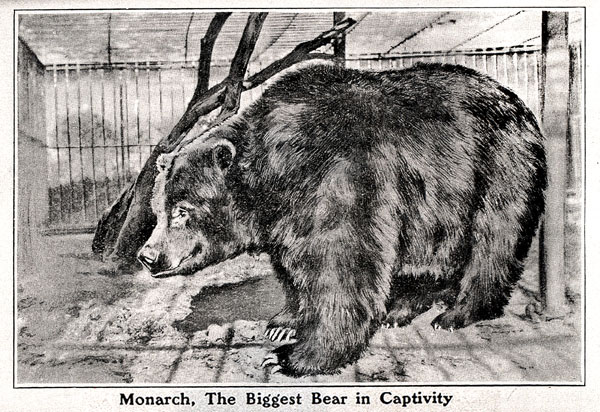 By the time Hearst acquired the New York Morning Journal in 1895, he had already honed his publishing skills at the San Francisco Examiner—where he made the Monarch Bear (above) famous. He brought his best executives from San Francisco across the country and recruited a team of journalists, editors, and management from his days at Harvard (where he flunked out) to spark instant credibility.

This lesson no longer applies geographically—although Elance and oDesk use the principle for content farms—but the principle still stands: Importing your team is more effective than trying to poach them from direct competitors, especially when you’re first starting out. For marketers, plenty of untapped external talent could come from journalists and creative writers.

Also, bear one of Hearst’s thoughts in mind when recruiting and determining compensation: “A newspaper is not only in competition with other newspapers, but with all other business. It wants the best brains there are. It’s got to offer them inducements, so they won’t go into other lines of business.”

It’s crucial to develop relationships with journalists, bloggers, or marketers who can grow your brand. Charles Anderson Dana, a predecessor to Pulitzer and Hearst, grew The New York Tribune by publishing quality content from famous writers like the Brontë sisters, Charles Dickens, Nathaniel Hawthorne, and a weekly column by economist Karl Marx.

Are your brand’s writers up to par? Do their ideas align with the messages you want to project? Besides money, what value can you give back to them?

Even if you don’t have the juice to employ some of the most influential authors to ever exist—we won’t hold it against you—opportunities still exist for you to build a relationship with major players in the press and initiate a distribution strategy. Speaking of which…

Pulitzer and Hearst would use investigations, campaigns, and stunts to serve their business plans. For example, Hearst orchestrated the escape of Evangeline Cisneros, an imprisoned daughter of a Cuban rebel, and positioned the story on the front page of his newspaper. 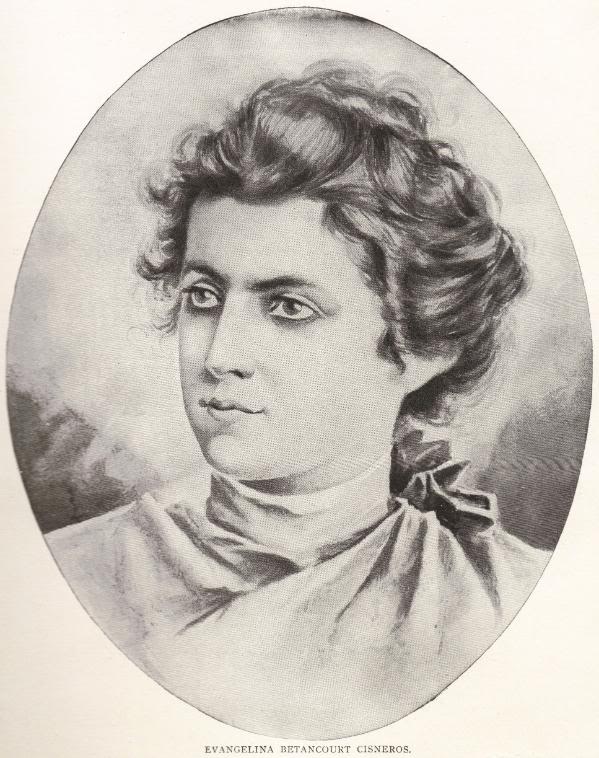 Finding ways to increase readership freed their publications from financial pressures that could’ve comprised editorial decisions. As Pulitzer once said, quoted in The Uncrowned King by Kenneth Whyte: “If a newspaper is to be of real service to the public, it must have a big circulation, first because its news and its comments must reach the largest possible number of people, second because circulation means advertising, and advertising means money, and money means independence.”

If you’re a content marketer, the more revenue you can generate for the company, the more independent your publication can remain. 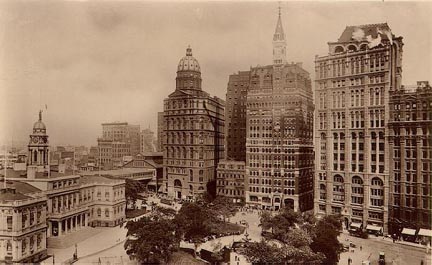 It’s difficult to write about events or developments without actually witnessing them, hence why Storify can make it easier to piece details together, there still isn’t a replacement for being in the field.

Hearst and Pulitzer, as well as all other serious publishers, went to Park Row—now in New York City’s Financial District—to gather news. Journalists would find information from the events of the day and write up their field research in the paper. They had no other options. Today, technology can make communication more convenient, but a ton of information is dispersed or difficult to find online.

Why do entrepreneurs move to Silicon Valley? Or advertisers to Madison Avenue? Given the nature of news, it’s incredibly important to work in the heart of your industry.

Adaptive journalism is always important, regardless of the century. If context was critical 100 years ago, then it is a prerequisite today: Mobile audiences want to scroll, readers come to your site in different moods during the day, and you can use context and data to predict return visits.

When Pulitzer didn’t capitalize on the advent of evening editions like Hearst did, he inadvertently abandoned an important battleground for his advertisers. Ignore adaptive journalism at your own risk—after all, not all of us have yachts to fall back on.